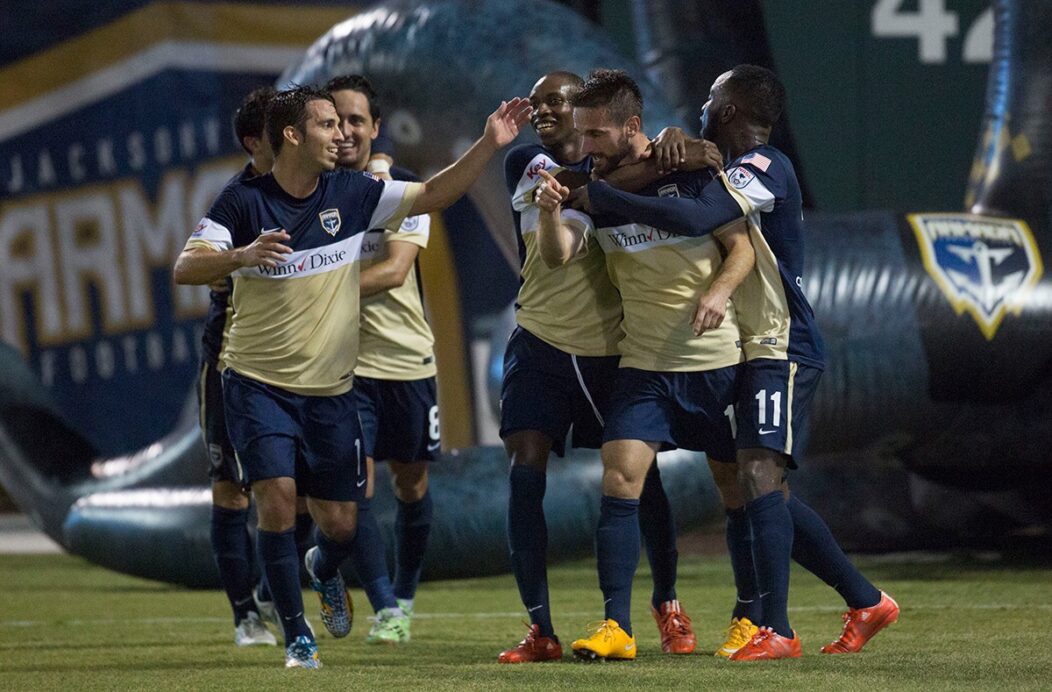 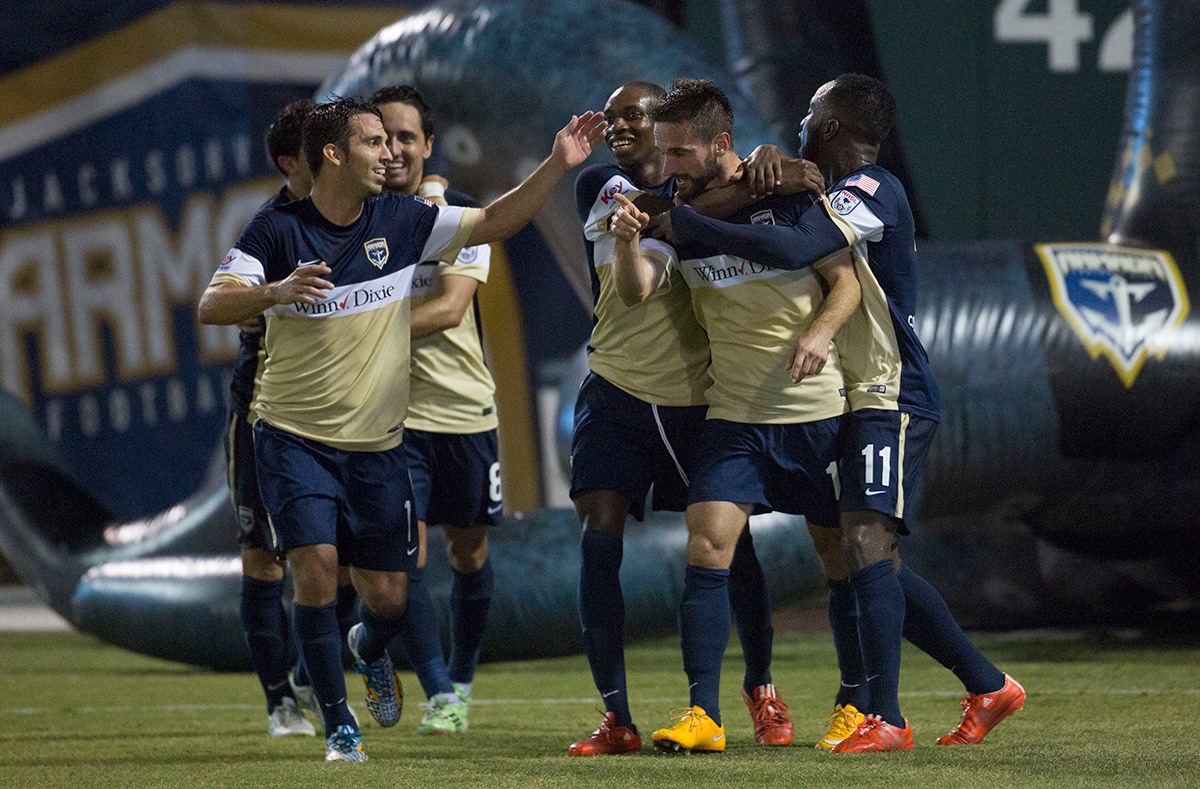 The future of the NASL continues to hang in balance after reports of yet another team terminating player contracts this week.

Following in the footsteps of the New York Cosmos, the Jacksonville Armada have reportedly told players they will no longer be paid on Wednesday, according to Empire of Soccer. Players will multi-year deals will not be compensated for the remainder of their contracts.

Front office layoffs had already been reported, and ownership has also been rumored to be uncertain heading into 2017.

The Armada only just finished their second season as a professional club under owner Mark Frisch, finishing ninth in the league and parting ways with Tony Meola mid-season after giving the USMNT legend his first head coaching job.