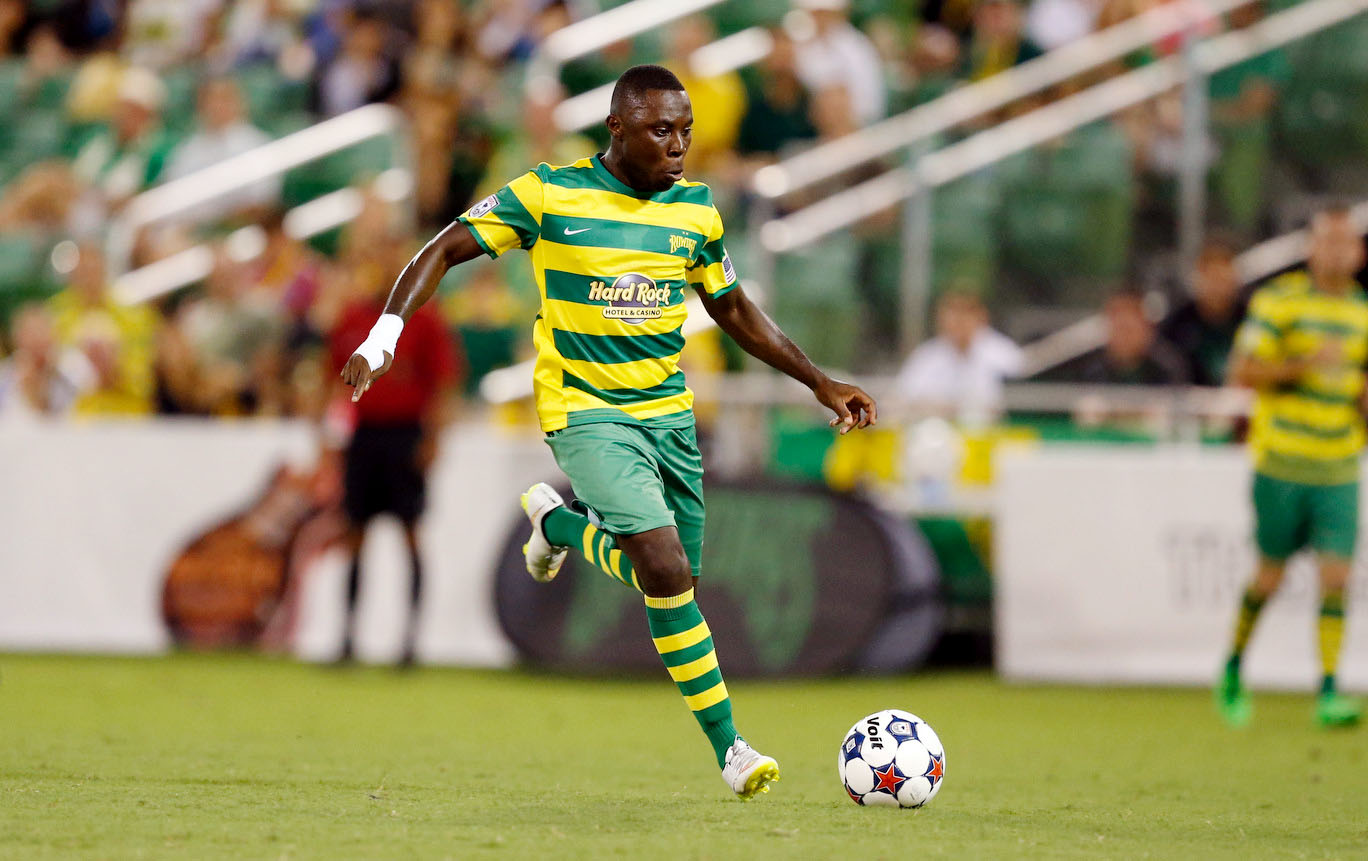 The Portland Timbers are set to begin preseason training and a very familiar face is among those trying to push for a roster spot ahead of the 2017 season.

Freddy Adu will join the Timbers for preseason training, according to Stumptown Footy. The 27-year-old midfielder previously played under current Timbers head coach Caleb Porter while a member of the U.S. Under-23 Men’s National Team.

On Tuesday, the Timbers departed for Tucson, Arizona, where they are set to train until Feb 4.

I'm hearing among the trialists joining PTFC in Tucson will be Freddy Adu, who has a relationship with Porter from USMNT U-23 days. #RCTID

Adu most recently featured for the Tampa Bay Rowdies in the NASL after signing with the club in July 2015. However, following the departure of head coach Thomas Rongen, the midfielder found minutes hard to come by as he made just five total appearances during the 2016 season.

The Timbers are set to begin their preseason schedule on Friday with the club’s first match against the New York Red Bulls.