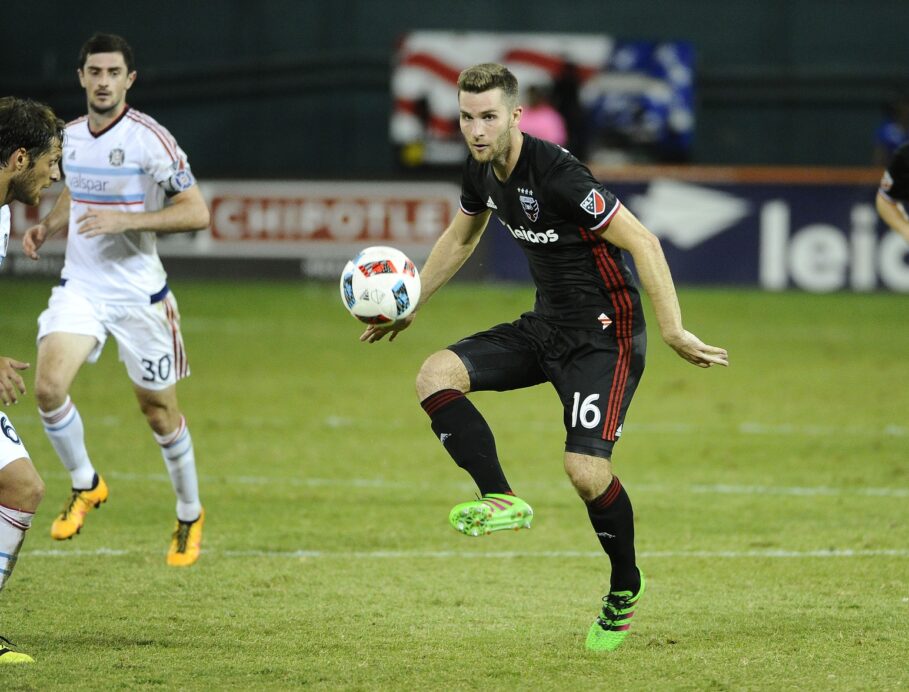 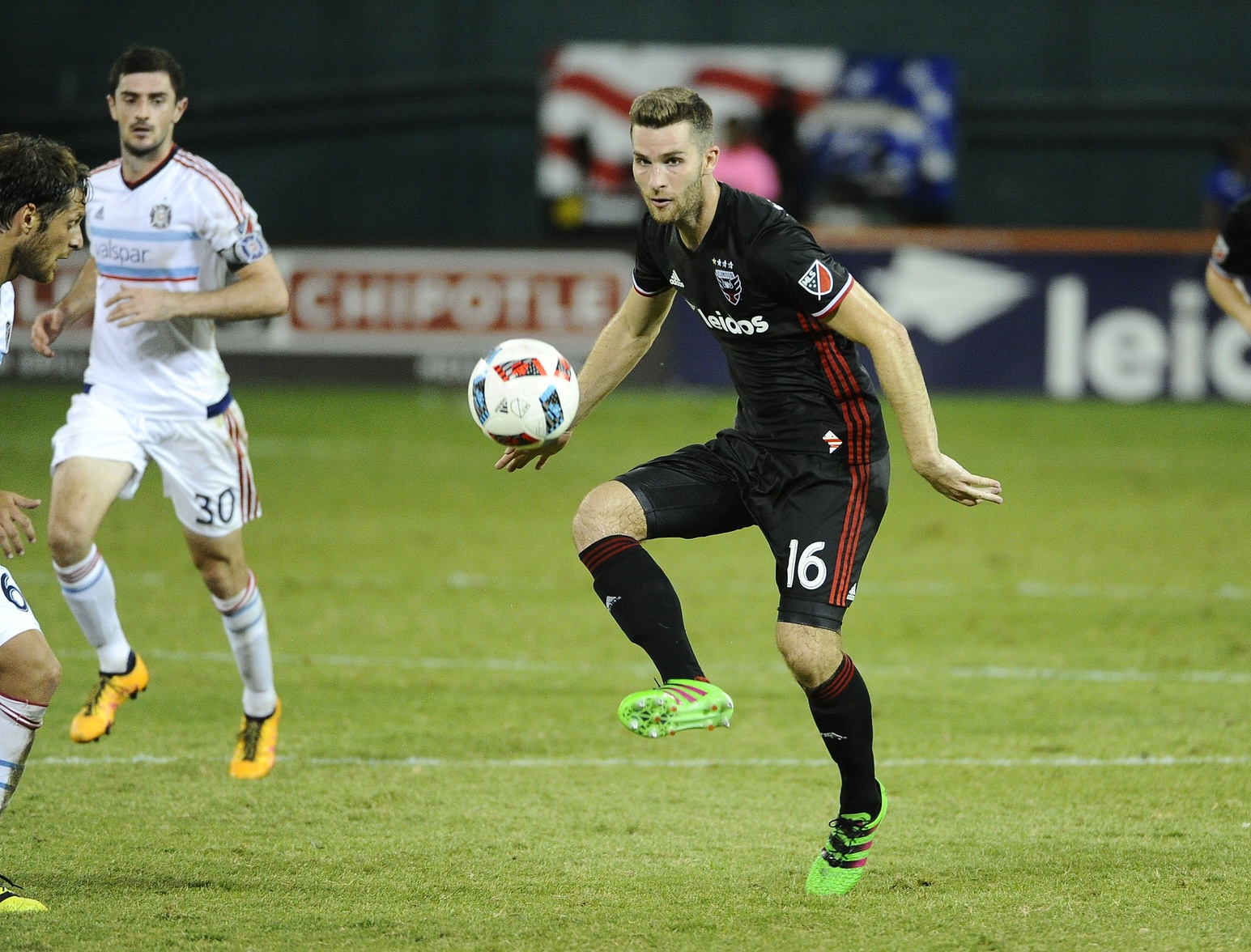 One of the best midseason acquisitions of the 2016 season was made by D.C. United, and the club has locked up its star forward to a multi-year contract extension, according to the Washington Post.

Patrick Mullins, who scored eight goals in 14 games after arriving from New York City FC, is expected to lead the line and provide more production in the final third for the Black and Red in his first full season with the club.

The University of Maryland product has 18 goals and eight assists to his name in three seasons with three different clubs.

The latest piece in Minnesota United’s roster building is coming into place just as the preseason begins to wrap up. The Loons have signed right back Jerome Thiesson from FC Luzern, according to Goal.com.

In order to acquire the 29-year-old defender, the Loons paid $50,000 in general allocation money to Toronto FC. The Reds had the discovery rights to Thiesson.

Thiesson will be the answer at right back for the expansion side in 2017, but he may not be able to play in the MLS season opener on March 3 against the Portland Timbers due to the visa acquisition process.

Former Portland Timbers and Vancouver Whitecaps center back Pa Modou Kah retired from professional soccer in a heartfelt letter to his daughter on Tuesday morning.

Kah joined the Timbers for the 2013 season and played 40 games before moving north to Vancouver, where he appeared in 30 matches over two seasons with the Whitecaps.

The Norwegian defender made 10 appearances on the international level and he played across the globe with stints in Norway, Sweden, Qatar and Saudi Arabia before moving to MLS.

FC Dallas added a bit more depth to its defensive ranks on Tuesday with the signing of 2017 draft pick Walker Hume, who also hails from Texas.

Hume played 195 minutes during the club’s preseason trip to Argentina in preparation for the CONCACAF Champions League and the upcoming MLS season.

The 23-year-old was selected with the 37th-overall pick in January’s draft from North Carolina.

All of the club’s games not televised on national television will be featured on Fox Sports South or Fox Sports Southeast, with a reach of 10 million households across the region.

“We are very pleased to announce FOX Sports South and FOX Sports Southeast as our exclusive television rights holder,” Atlanta United president Darren Eales said. “Through this partnership, Atlanta United matches will reach a broad audience across the Southeast, and will allow us to reach new fans in the region. The FOX Sports Regional Networks are committed to high quality sports coverage and we look forward to collaborating on innovative content for our inaugural season and beyond.”