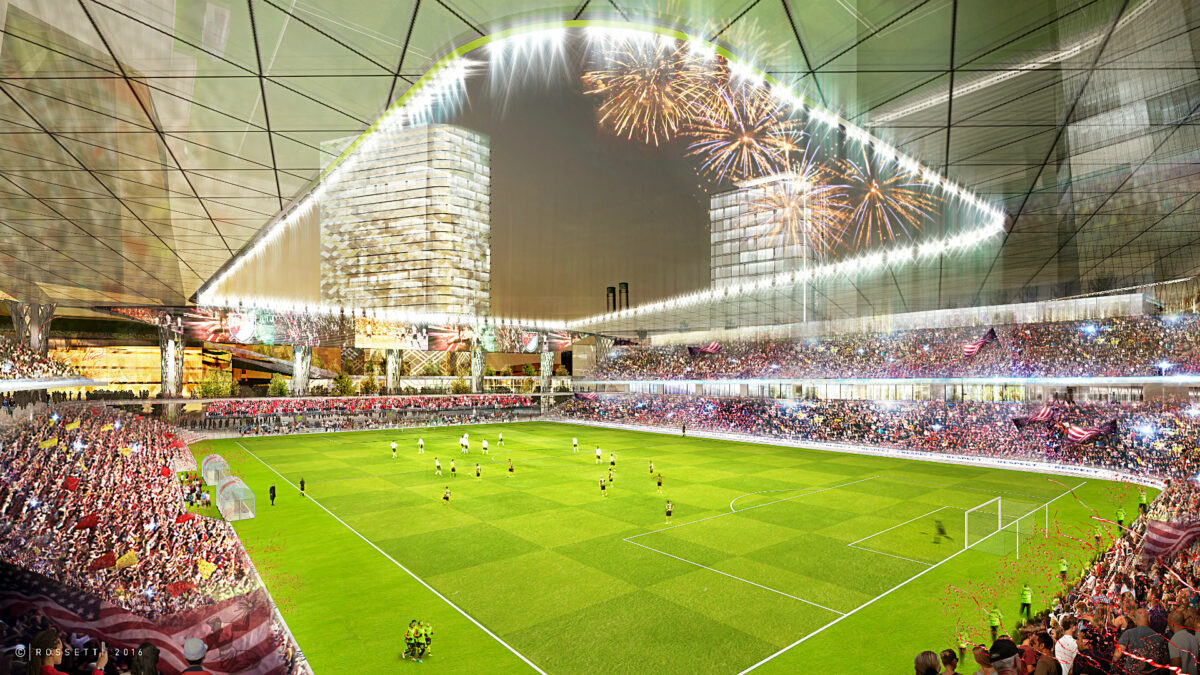 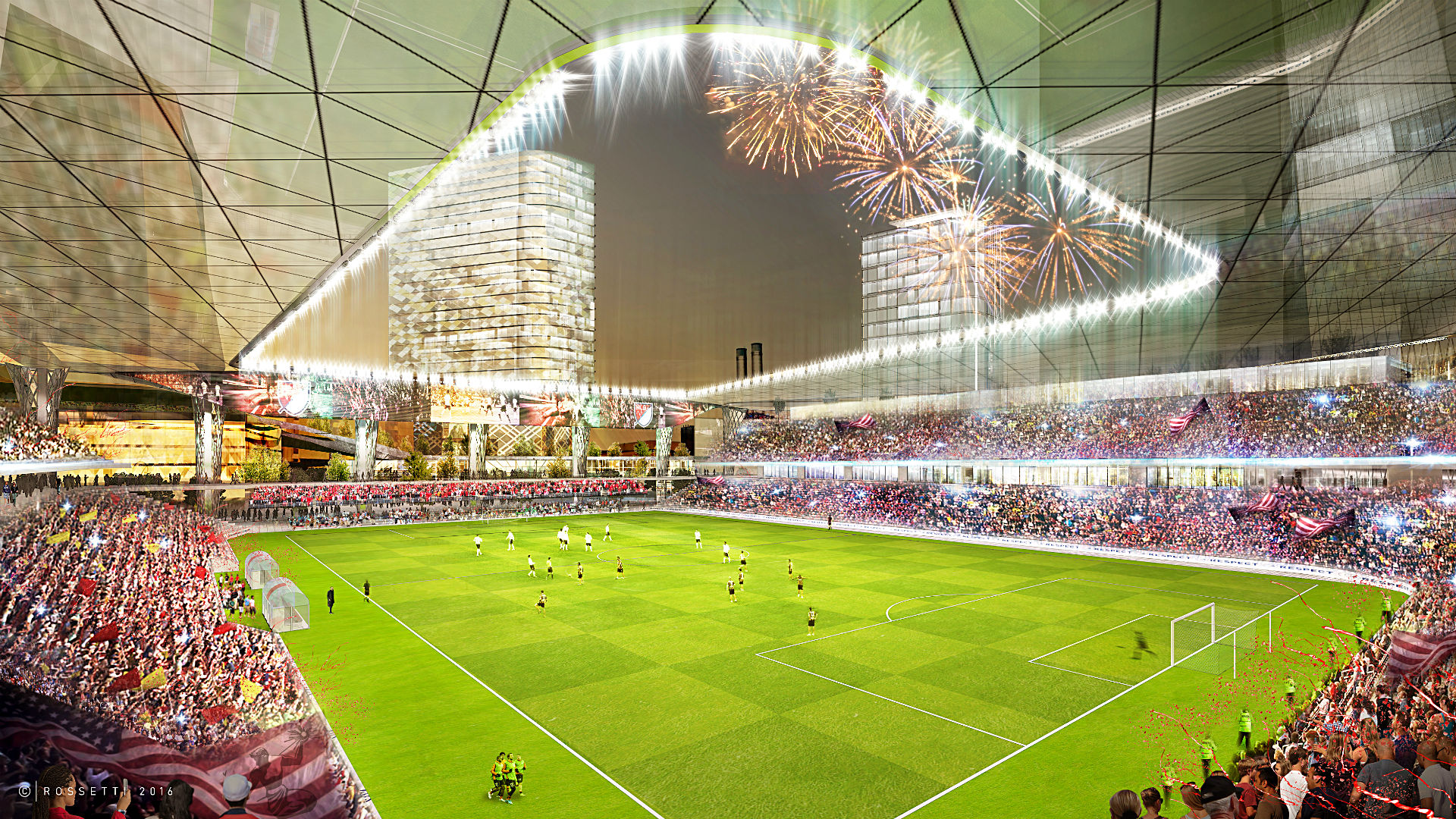 A proposal from investor Dan Gilbert is seen as a key component of Detroit’s MLS bid, and the acceptance or rejection of the plan could make or break the city’s hopes entirely. Now, even with an approval, the delay on a decision could leave Detroit at risk of missing out on spots 25 and 26 with MLS set to decide who makes the final cut by the end of 2017.

Speaking about the proposed swap, Wayne County executive Warren Evans shot down any chance at a quick resolution, reports the Detroit Free Press. The proposal would see Gilbert build the County an entirely new court complex in exchange for the rights to the site of a failed jail project. While not committing one way or the other, Evans stated the project needed to be looked at with a much finer comb, potentially taking months, before a decision would be made.

“This offer needs greater review, and it’s going to take time, and effort and resources,” Evans said. “There are many questions that need to be answered.”

The proposal was made by Gilbert and co-investor Tom Gores as an alternative after a bid to purchase the failed jail site outright was rejected by the County. In that rejection, Evans stated that any proposal to alter the jail site must not cost the County more than simply finishing the jail itself.