Report: Zardes, Rogers could miss start of season for Galaxy 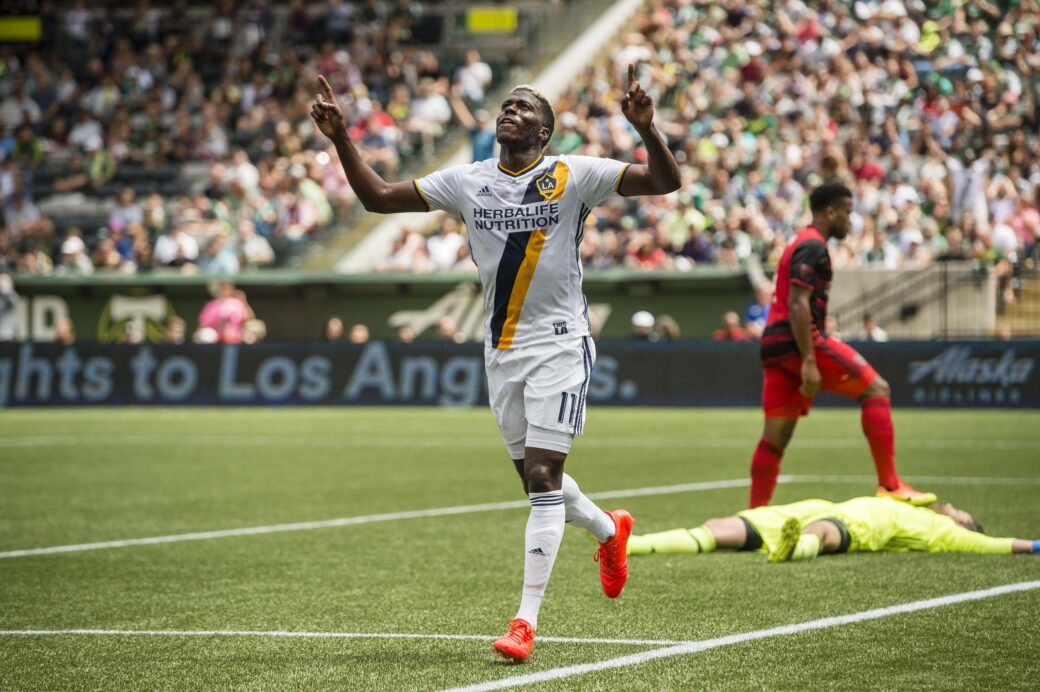 The LA Galaxy could be without two key starters to begin the regular season.

According to the LA Times, Gyasi Zardes and Robbie Rogers could miss the beginning of the MLS campaign, which begins on March 4. The two continue to rehab injuries but, with just three weeks between now and the season opener, they both remain in doubt to begin the campaign healthy.

Zardes’ injury stems from U.S. Men’s National Team action. The forward  underwent arthroscopic surgery on his right knee after departing USMNT camp last month and there is reportedly no timetable for his return. A Galaxy spokesman told the LA Times that “is progressing” and “should be back to training soon”.

The forward missed the last several months of the 2016 season due to an ankle injury. If he were to miss the start of the MLS season, his status could be in doubt for the USMNT’s pair of March qualifiers.

Rogers, meanwhile, hasn’t trained with the first team in several weeks. He has continued to deal with ankle problems stemming back to the 2015 campaign. Following the departure of AJ DeLaGarza, the Galaxy backline’s depth would be tested without Rogers, who has been a starting fullback since 2014.

The Galaxy open the 2017 season at home against FC Dallas.