10-man Minnesota United hangs on for draw in Colorado 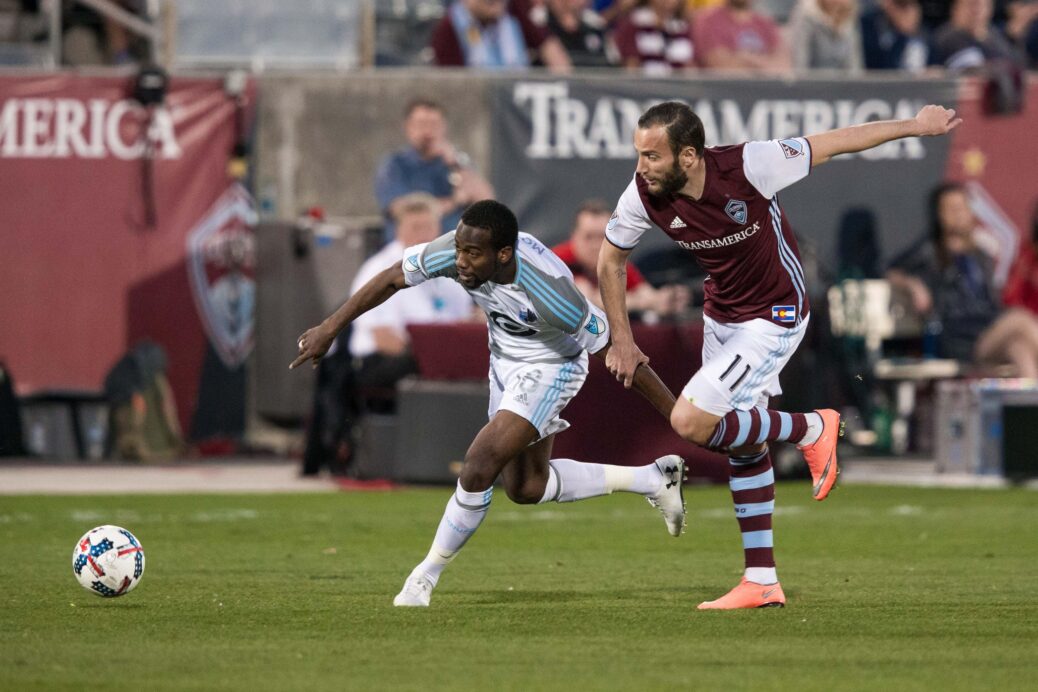 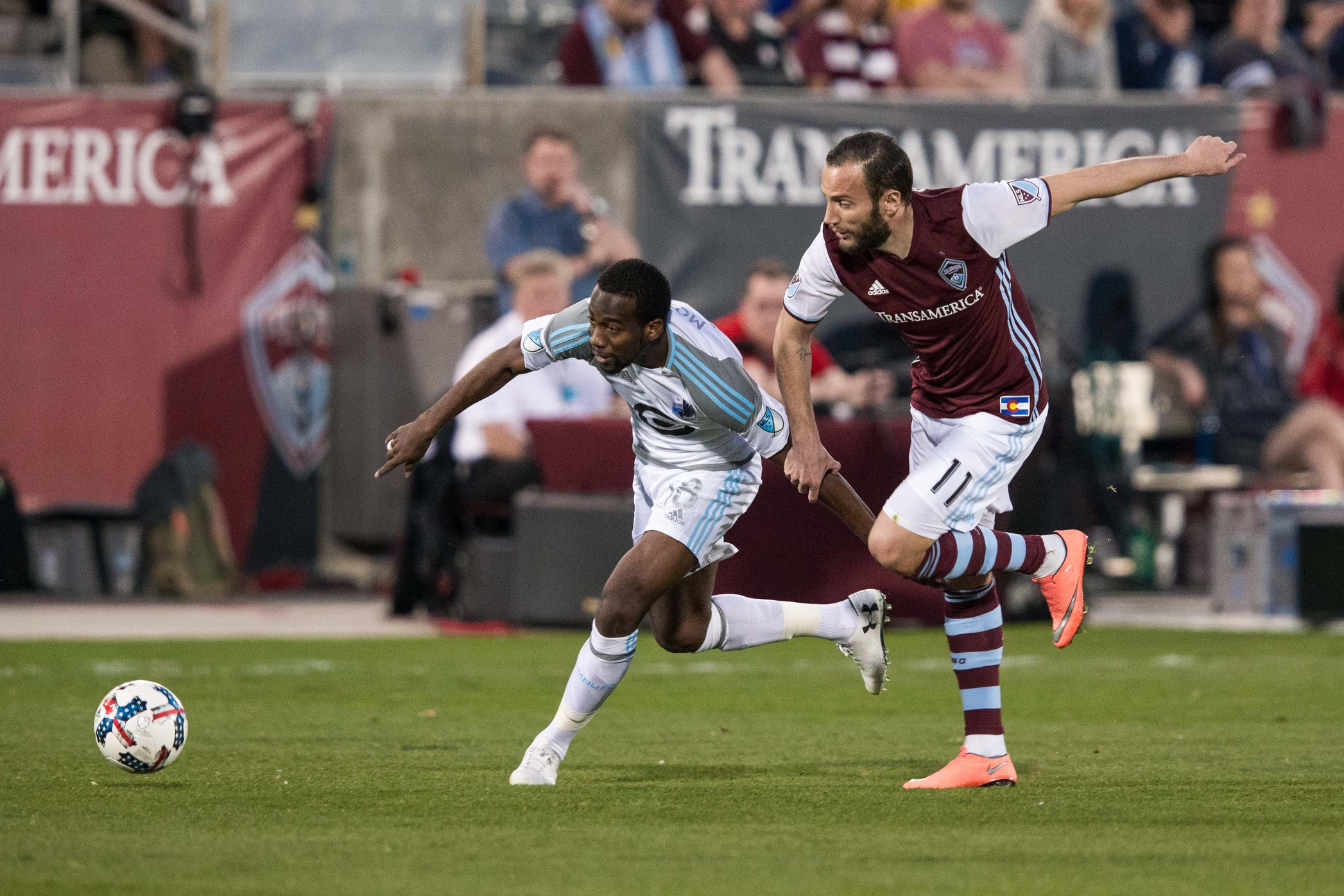 Following back-to-back humiliating defeats to start their season, Minnesota United held on for a 2-2 draw against the Colorado Rapids on Saturday.

The Loons were relegated to 10 men in the 70th minute, when Justin Davis stuck a high boot into the leg of Marlon Hairston. Despite facing a disadvantage for 20 minutes, the much-maligned Minnesota defense held firm to earn the first point in club history.

Pablo Mastroeni’s Rapids took a 1-0 lead after 17 minutes on Dominique Badji’s right-footed effort. The 24-year-old’s second goal of the season was the difference between the Western Conference foes at the half.

Minnesota leveled things in the 50th minute, as Kevin Molino slotted home his penalty kick into the bottom-left corner. Mekeil Williams conceded the spot kick foul on Minnesota’s Collen Warner inside the box.

Adrian Heath’s side was reduced to 10 men in the 70th minute, as fullback Justin Davis was shown a straight red card for a foul on Hairston near midfield. Davis lifted his boot high into the leg of Hairston. The challenge forced Hairston out of the contest.

Kevin Doyle came closest to giving the Rapids three points in the 80th minute, but his long-range effort was saved by Minnesota keeper Bobby Shuttleworth. Even the introduction of forward Alan Gordon for the Rapids couldn’t change the outcome, as the striker’s stoppage-time effort soared high.

Minnesota will look to build off its first point when it travels to Gillette Stadium to visit the New England Revolution on March 25th. The Rapids face a lengthier layoff off due to the international break, and will next travel to Sporting KC on April 9th.

MAN OF THE MATCH
Midfielder Collen Warner helped Minnesota earned its first point with key contributions on both sides of the ball. He drew the penalty that leveled the game up for Minnesota in the second half, and he also completed the most passes out of anyone on his team with 31. He also become more important on defense when his side was reduced to 10 men.

MOMENT OF THE MATCH
Once Christian Ramirez headed Minnesota in front, it truly looked like the visitors would hold on for their first victory of the season. The goal also woke Colorado up. Before the Ramirez strike, it really wasn’t making the most of its offensive chances.

MATCH TO FORGET
Justin Davis’ red card was inexcusable. Minnesota was hanging on for a crucial point in a tough place to get points, and Davis could have easily cost his side a point by getting sent off.