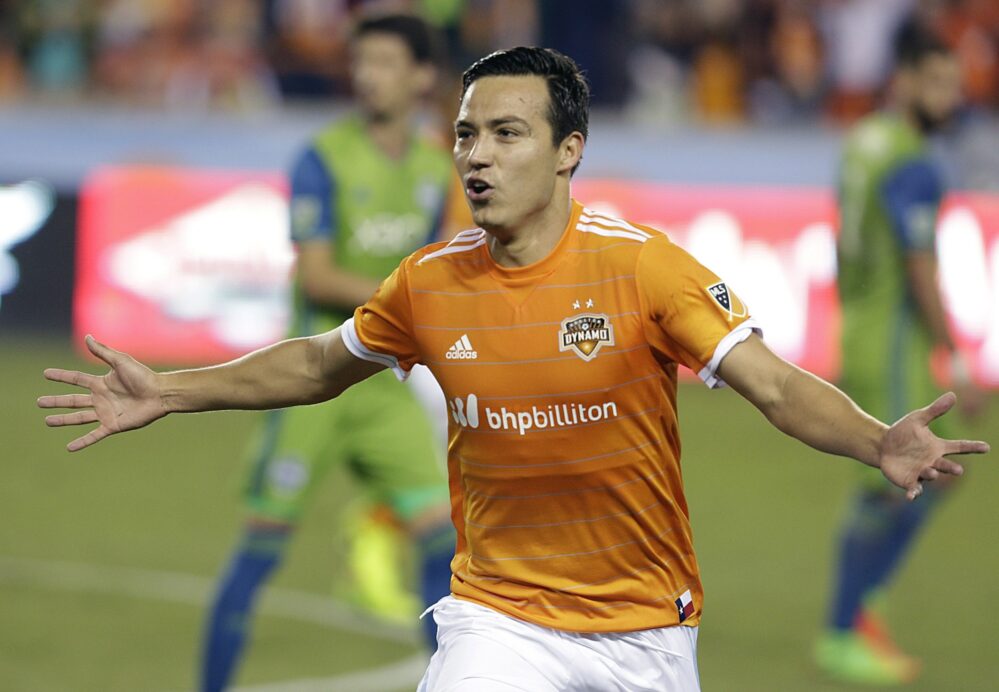 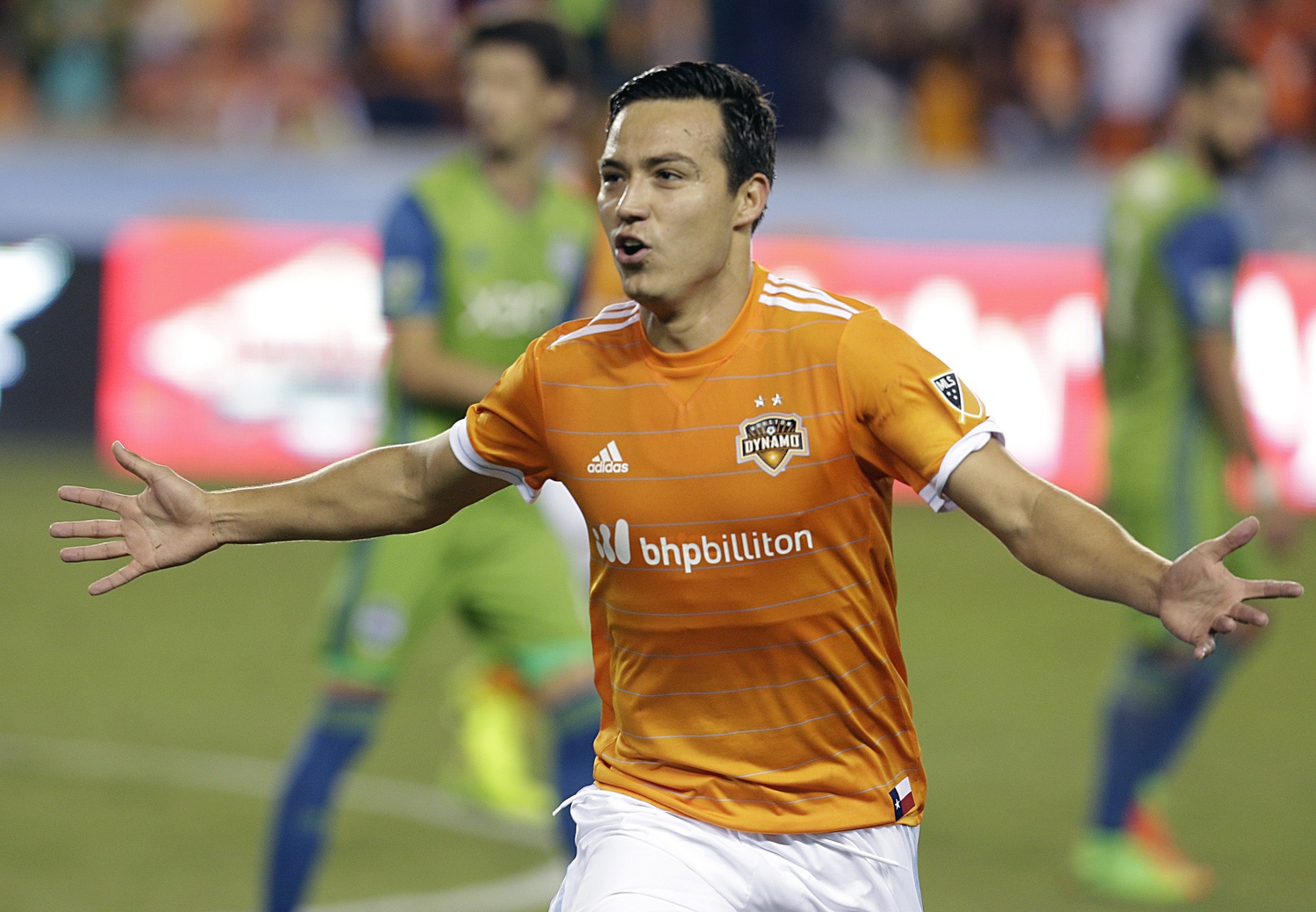 Clint Dempsey and Erick ‘Cubo’ Torres each found the back of the net in their returns on Saturday night, but it was the latter who saw his team emerge victorious with a shocking opening weekend win.

Despite a disappointing campaign last year, the Houston Dynamo started off the 2017 season with a 2-1 win Saturday evening over the defending MLS Champion Seattle Sounders. First-half goals from Erick Torres and Romell Quioto saw the Dynamo earn their first three points of the season at BBVAA Compass Stadium.

Torres opened the scoring after 20 minutes, scoring from a right-footed free-kick to the bottom right corner. It was Torres’ first goal for the club since joining in 2015. Torres came close to doubling his tally and his team’s lead two minutes later but missed from close range. Quioto then doubled the Dynamo’s lead in the 42nd minute as he struck home from a long-range right-footed effort.

It was a 2-0 lead that the Dynamo would hold on to until the 58th minute when Dempsey cut the lead to 2-1, finishing from a left-footed effort. Defender Roman Torres came close to salvaging a point for Brian Schmetzer’s side in stoppage-time but his effort soared over the bar.

Stefan Frei made three saves in the defeat for the Sounders, while Tyler Deric also made three saves for te Dynamo. The defending champs will look to bounce back next weekend in Montreal, while the Dynamo host the Columbus Crew.

Erick Torres was causing the Seattle defense fits for most of the first-half, while also scoring from a free-kick. Brazilian midfielder Alex is a close second for his hard-work defensively, while also picking up an assist on Houston’s second goal.

Romell Quioto’s goal just before halftime gave the Dynamo a much-needed cushion going into the break. Clint Dempsey’s finish gave the Sounders a surge in the second-half, but, thanks to the Honduran’s winner, the Dynamo earned three points over one of MLS’ best.

After 14 goals in his rookie campaign, forward Jordan Morris was pretty quiet for most of the evening. The striker only had one real effort on goal but saw it blocked away, while being isolated up top.