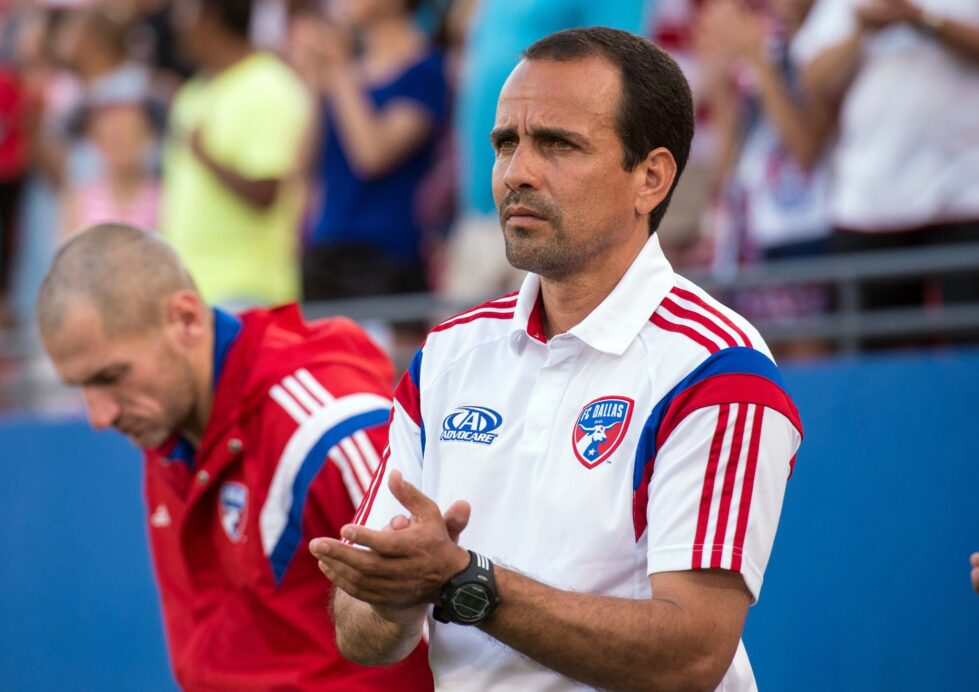 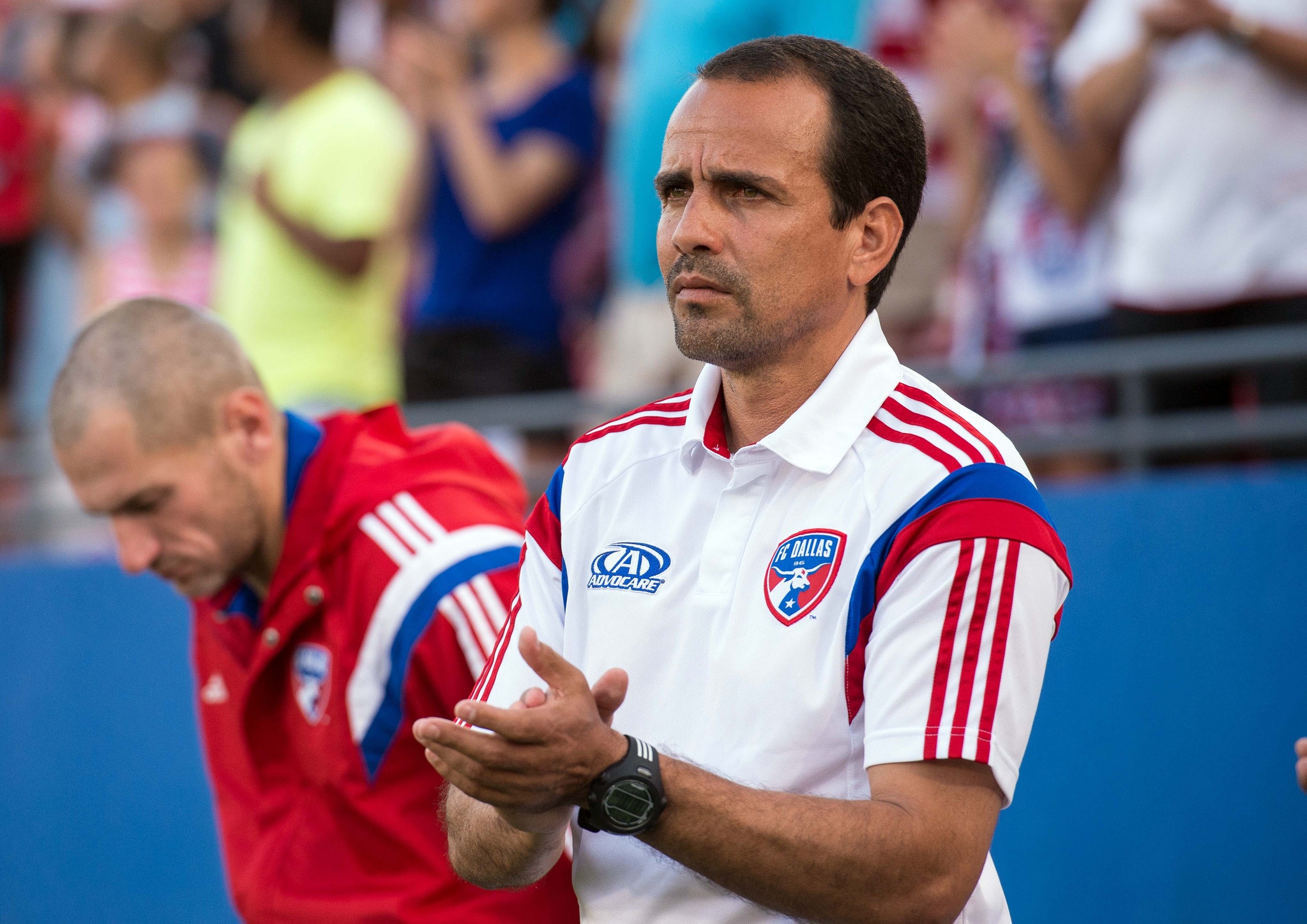 One of the best managers in Major League Soccer was rewarded for success with a large contract extension on Wednesday.

FC Dallas signed 2016 MLS Coach of the Year Oscar Pareja to a long-term extension, with the terms of the deal not disclosed per club policy. Last season alone, Pareja guided the club to the Supporters’ Shield and U.S. Open Cup, and he’s currently guiding FC Dallas in the CONCACAF Champions League semifinal round.

“We are excited to ensure Oscar will be our head coach for many years to come,” FC Dallas Chairman and CEO Clark Hunt said. “As a manager and a developer of talent, Oscar has proven himself to be among the elite in our sport, and we look forward to even greater success under his leadership in the future.”

Pareja, who has been lauded with his player development acumen, has a .609 winning percentage since taking over as manager at the start of the 2014 campaign.