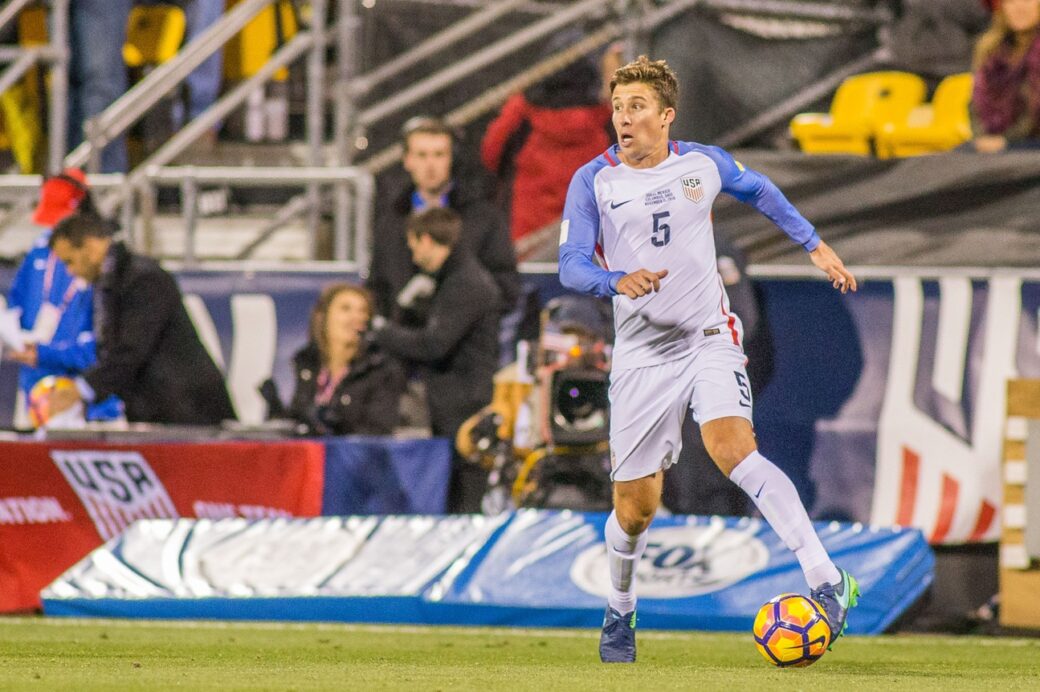 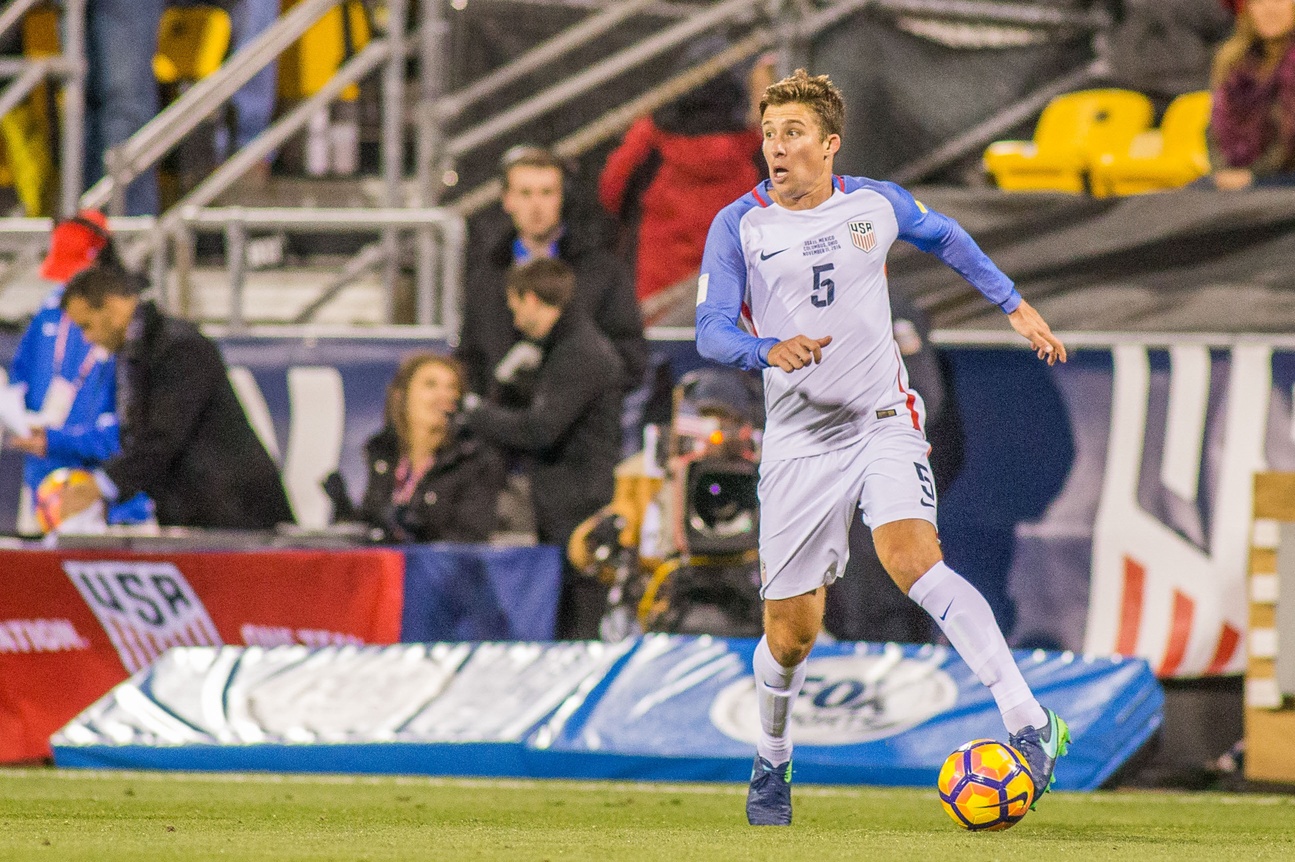 A few days after losing Fabian Johnson to an injury for the upcoming CONCACAF World Cup qualifiers against Honduras and Panama, the U.S. Men’s National Team was forced to drop another German-based starter from its roster.

U.S. Soccer announced on Sunday that Bobby Wood was removed from the roster due to a back injury. He will be replaced by New York Red Bulls midfielder Sacha Kljestan. Although not a direct replacement for Wood, Kljestan does bring more quality to the attack with Jozy Altidore now expected to start at forward.

Matt Besler was also added to the squad as a defensive reinforcement. Besler’s Sporting Kansas City teammate Graham Zusi was brought in for Johnson on Friday.