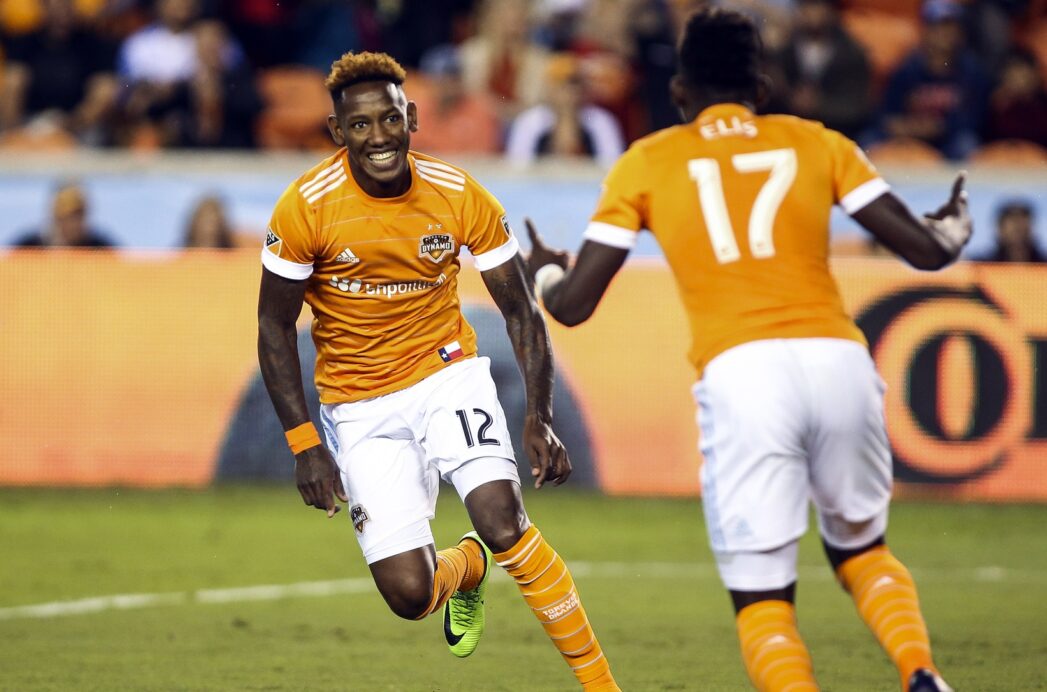 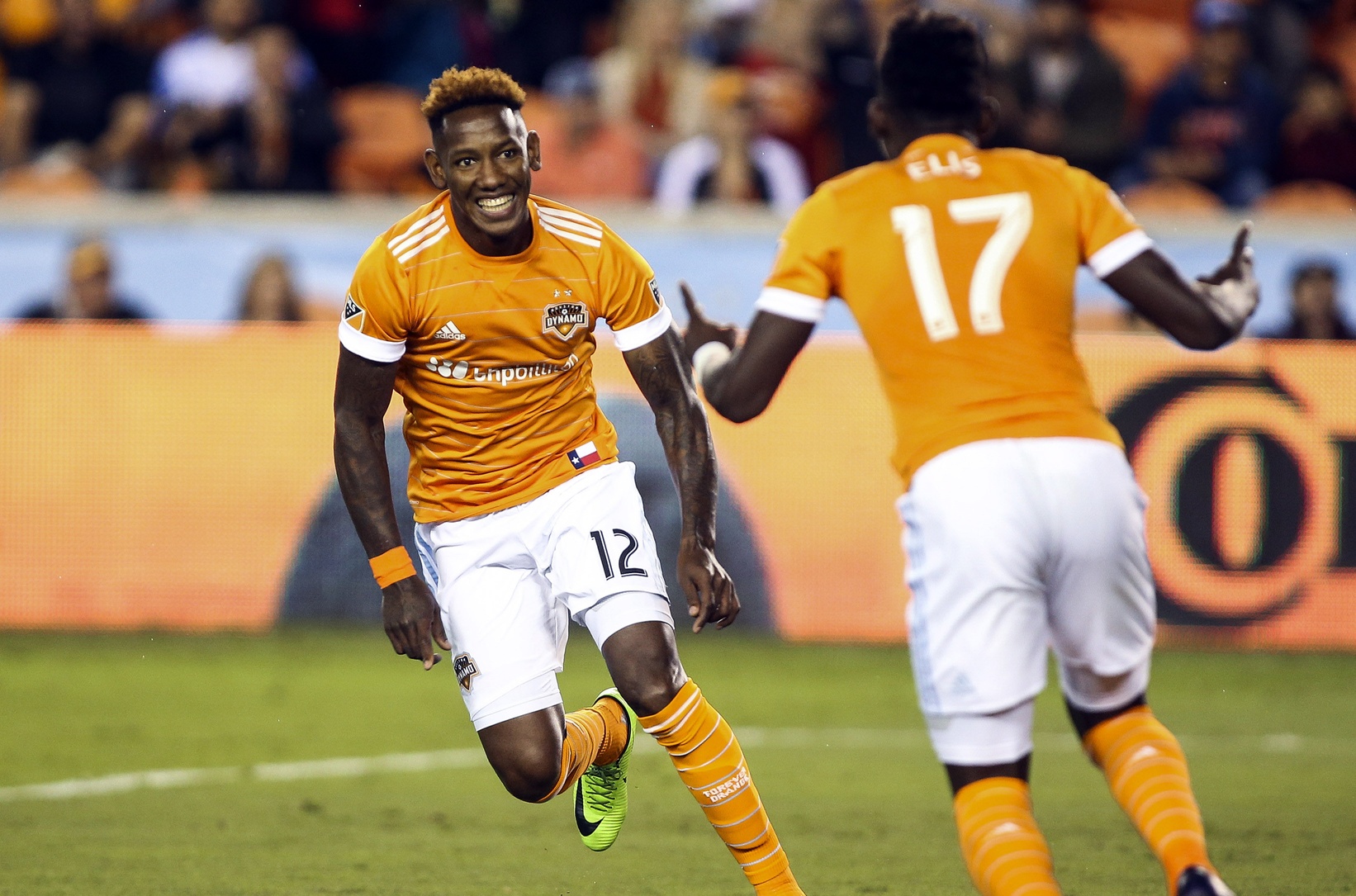 The Houston Dynamo made it back-to-back league wins to kick off 2017 after a convincing 3-1 victory over the visiting Columbus Crew on Saturday evening.

After an impressive 2-1 home victory at BBVAA Compass Stadium last weekend over the defending MLS Champions Seattle Sounders, the Houston Dynamo got goals on Saturday from all three of their attacking forwards to keep their strong start going.

Romell Quioto’s second minute tally opened the scoring for the Dynamo as the forward slotted home a right-footed effort to the bottom-left corner. It was the Honduran’s second goal in as many weeks. Dynamo goalkeeper Tyler Deric made a trio of saves in the first half, before the hosts extended their lead.

Alberth Elis scored his first Dynamo goal after finishing off a cross from midfielder Alex to make the score 2-0 in the 35th minute. It was the 21-year-old’s first goal for the club in his second appearance.

Erick ‘Cubo’ Torres netted his second goal of the season in the 65th minute as he expertly collected a long pass from Alex, cut to his right and blasted a shot past Zack Steffen. As if things weren’t bad enough for the Crew, defender Jonathan Mensah was given a straight red card for violent conduct in the 87th minute.

The Crew spoiled the Dynamo’s attempt at a shutout, with Ola Kamara bagging a last-minute finish to deny Deric a shutout after his four-save performance.

The Crew will travel to D.C. United next Saturday looking for their first win of the new season, while the undefeated Dynamo face a tough test in Portland on the same day.

Alex picked up two assists for the Dynamo as well as putting in some tough work defensively. The Brazilian contributed an assist against Seattle last week, and has already surpassed his assist total in two games this season than the previous two seasons combined.

In the 28th minute, Dynamo keeper Tyler Deric made two huge saves, first denying a Federico Higuain’s attempt inside the box before stopping a Mensah’s header on the ensuing corner kick. The saves kept the Dynamo in front before Elis extended the lead to 2-0.

Jonathan Mensah will surely be forgetting Saturday’s match after a mixture of anger and frustration saw the defender sent off. Despite have a good match overall before the sending off, the defender’s expulsion will force Crew head coach Gregg Berhalter to make some changes.