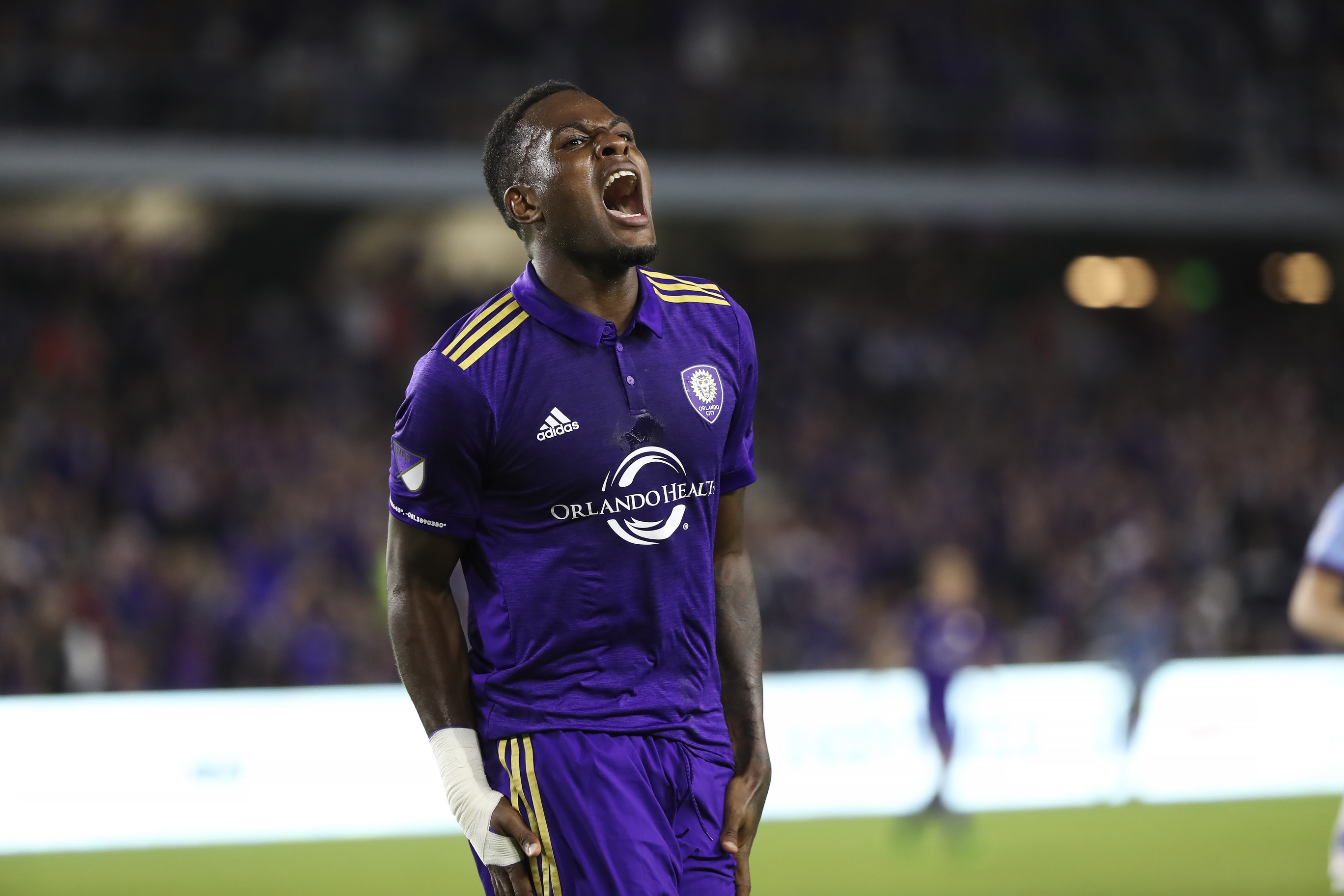 Orlando City used a pair of tallies from Cyle Larin, and last-minute heroics from Joe Bendik, to earn a 2-1 win over the Philadelphia Union on Saturday.

Larin’s goals in the 39th and 73rd minutes sandwiched C.J. Sapong’s 52nd-minute equalizer. The Union put together an offensive rally at the end, but the post and Bendik denied them of their third draw to start the year.

Orlando City dominated the chances in the first half, as the attacking quartet of Cyle Larin, Matias Perez Garcia, Giles Barnes and Carlos Rivas took advantage of a sloppy Union back line. Barnes attacked the normally reliable Keegan Rosenberry, and then moved into the center of the field on occasion.

After 39 minutes of prodding through the Union defense, the Lions broke for the opener, as Larin tapped in a pass from Rivas from the left wing. Rivas was kept onside by Fabinho, who then failed to track back with the Canadian forward before he stroked a shot from close range into the back of the net.

The Union put together a more competent performance in the second half, and they were rewarded for their better play in the 52nd minute, as C.J. Sapong scored his second in as many games from the center of the penalty area. Alejandro Bedoya’s run to the near post drew Jonathan Spector and Will Johnson in his direction, and when Fabian Herbers’ cross took a deflection, it found the head of Sapong.

The physicality carried over from the first half combined with plenty of blitzes down the field by each attack led to an exciting final 30 minutes. Orlando put home the game-winner in the 73rd minute on an exquisite buildup that saw Larin rush through the defense and link up with a Perez Garcia pass on the ground.

With time ticking down in stoppage time, the last Union attack of the night almost created a second equalizer. Ilsinho struck the inside of the bottom-left post, and then Bendik made himself big in front of Bedoya to deny the U.S. Men’s National Team midfielder from close range.

The win kept the Lions undefeated at the brand-new Orlando City Stadium as Jason Kreis’ men have wins over New York City FC and the Union to start the year. The Union’s search for their first win will come on April 1 at RFK Stadium against D.C. United.

Cyle Larin, one the best pure forwards in MLS, benefited from strong attacking buildups to knock in his second and third goals of the early campaign.

The final sequence of the game started with a bit of luck for Orlando, as Ilsinho’s shot struck the bottom-left part of the post. Joe Bendik finished off the victory with a terrific save on Alejandro Bedoya on the left side of the box.