SBI Question of the Day: What should Jermaine Jones’ role be with the USMNT? 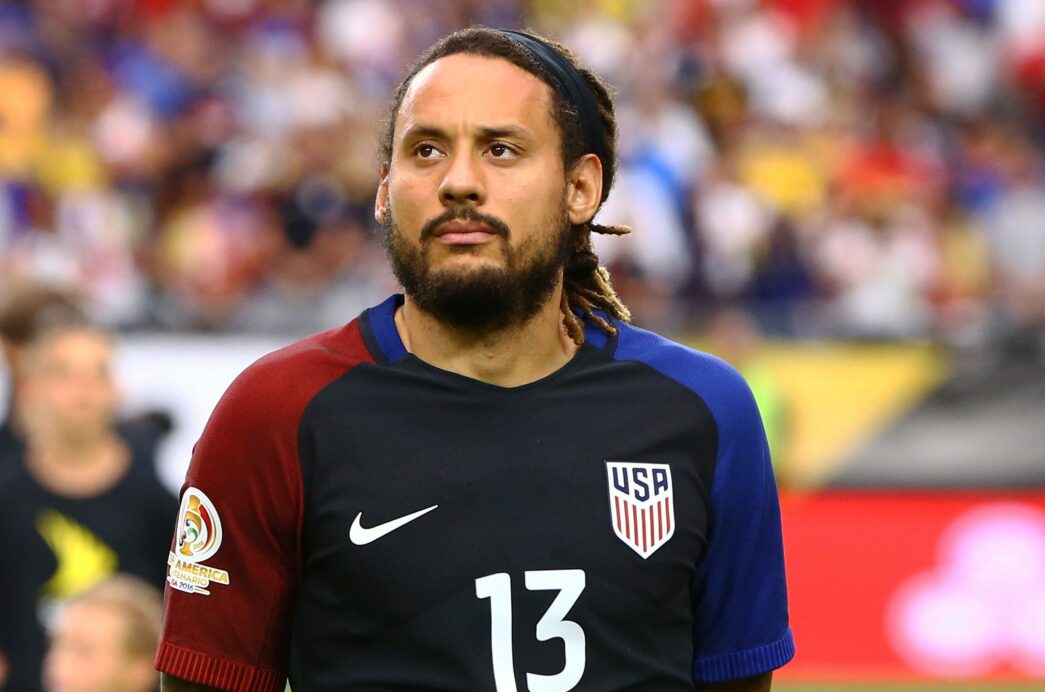 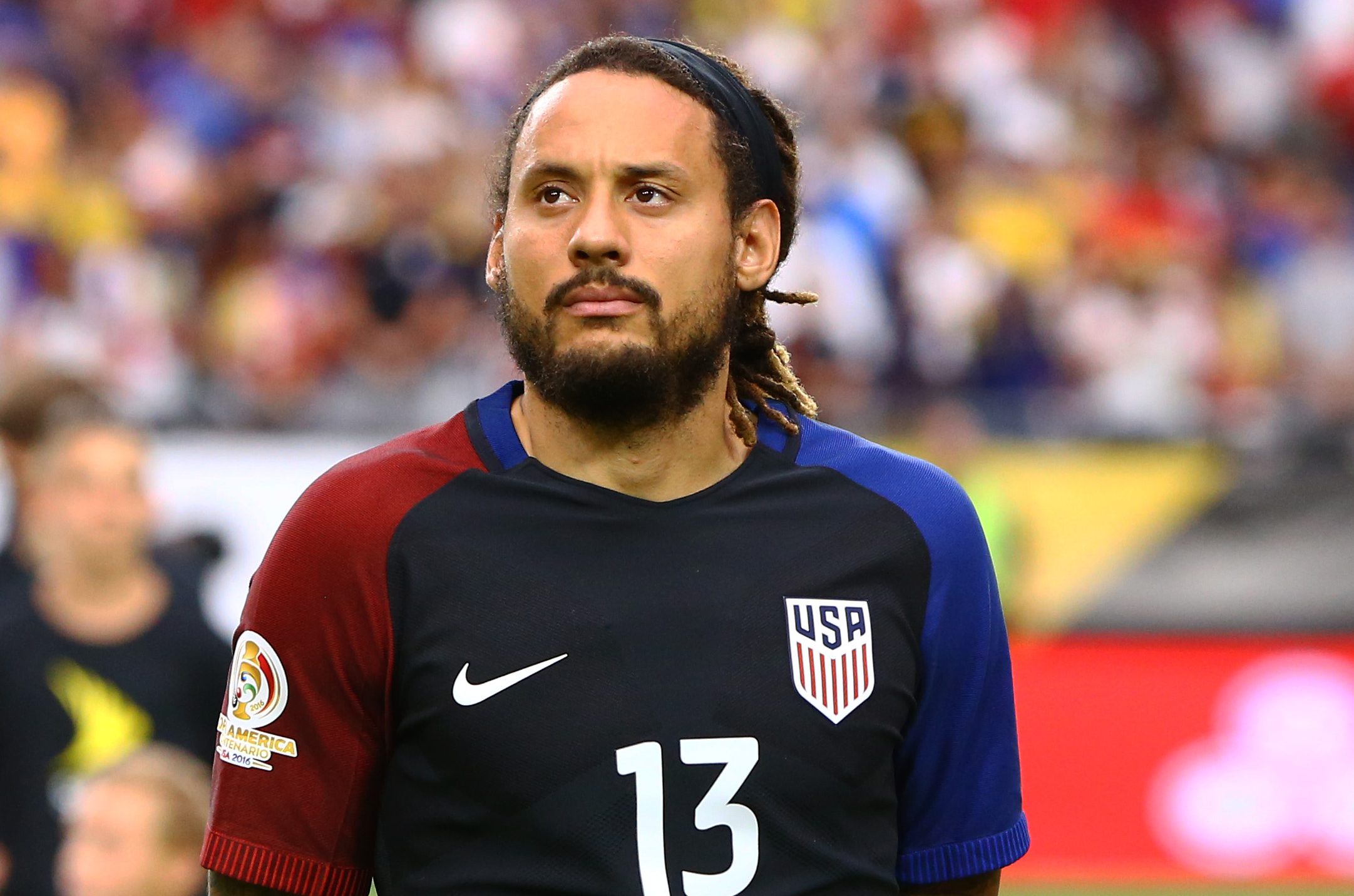 Jermaine Jones caused shockwaves with comments he made on Monday about his standing within the U.S. Men’s National Team. Now, those comments have reignited a debate that has been going on for quite some time.

Is it time for the U.S. Men’s National Team to find a new starting option in midfield? Jones is 35 and still playing a key role for the team, even amid criticism of his play and calls for a change from the media and some fans.

Speaking to ESPN, Jones stated that he feels that he doesn’t command the respect he deserves from followers of the U.S. Men’s National Team. The veteran midfielder says he isn’t revered like Clint Dempsey or Tim Howard, but is instead a target of harsh criticism for his missteps with the national team.

Jones says that criticism is a personal motivator, one that he plans to use as he looks to push on through the 2018 World Cup. He expects that push to be successful, despite his advancing age.

“Bring me the guy who is better in that position,” Jones told ESPN, “and show that week to week in the league, against me, against other teams, I respect it and I will say, ‘If he is better I will step away’.

“I am 35. I can step away and say I had a good career, but right now if we be honest, ask my teammates or the people inside, there is nobody who can take my spot. If it comes to a game, a tough game there is nobody who really wants to battle with me.”

Jones’ comments come in the wake of more criticism stemming from the USMNT’s 1-1 draw with Panama. Just days after the team looked outstanding without Jones, in a 6-0 win against Honduras, the USMNT struggled with Jones in central midfield in Panama. Obviously the matches were much different, and Panama was a more difficult test, but that hasn’t stopped some from asking whether Jones was part of the problem.

With younger options like Kellyn Acosta, Sebastian Lletget and even Emerson Hyndman coming up through the ranks, the USMNT seemingly has a wealth of central midfield options. Jones, undoubtedly remains one of those options, but where should he stack up now, as we head toward an important summer, with the next World Cup just a year away?

Are Jones’ stellar past tournament performances enough to justify his spot? Is he still one of the best midfielders in the pool? Is it time to turn over the position to a younger option with the World Cup looming?

Cast your vote here for the USMNT role you see being best suited for Jones now, and feel free to share your reasoning in the comments section below.