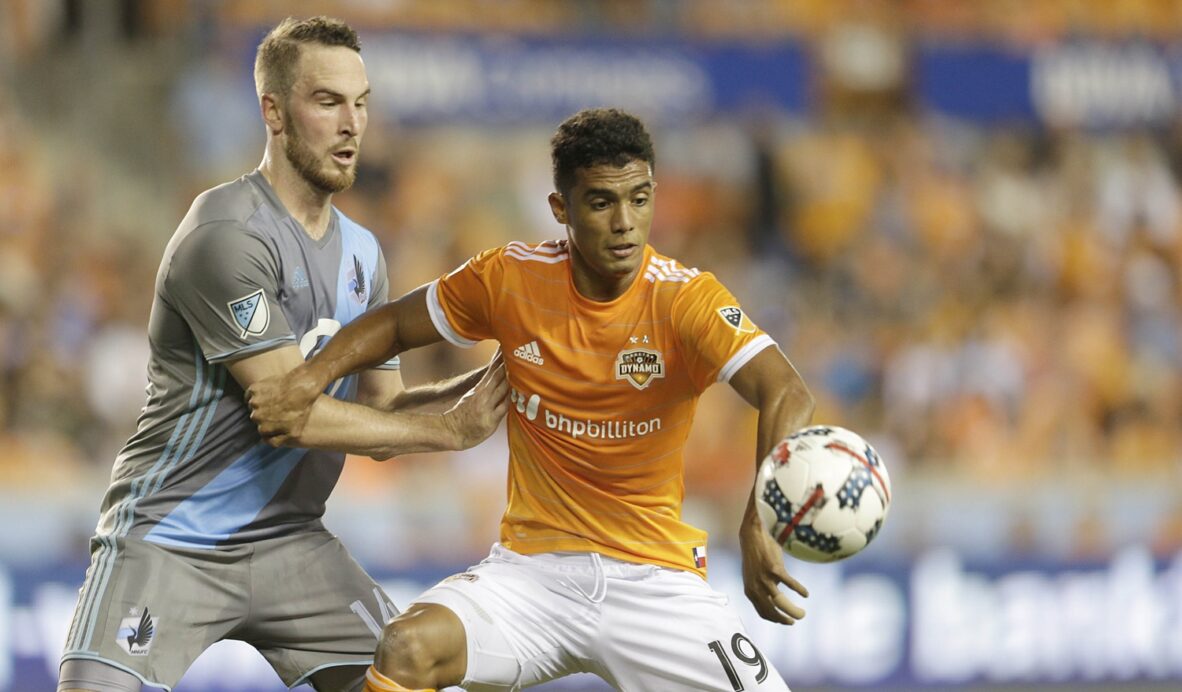 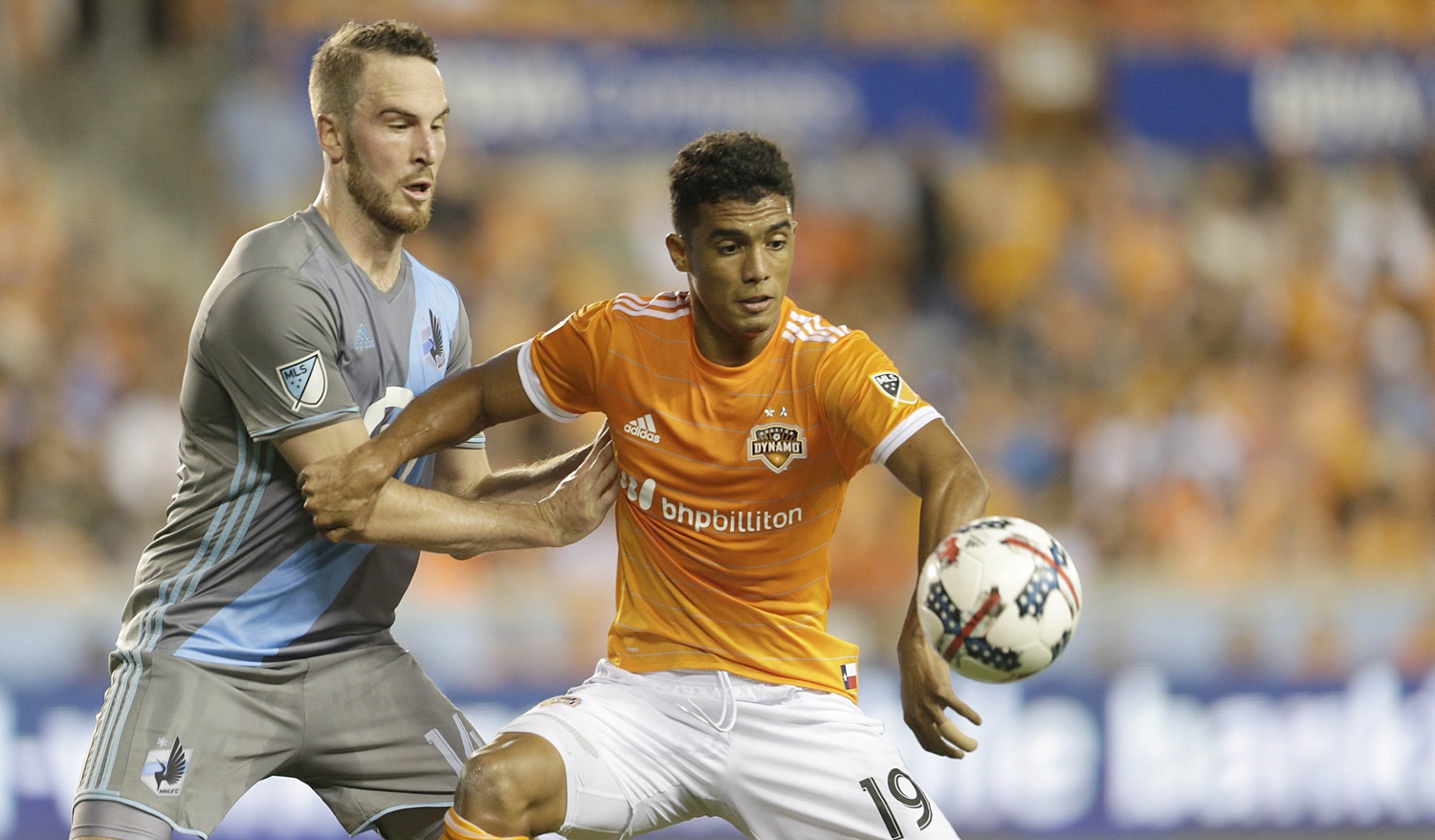 Minnesota United took a huge step in shrugging off the dismal stigma around the club in its first year by coming back from two goals down to earn a point at BBVA Compass Stadium against the Houston Dynamo.

The Loons, who have lacked a bit of punch when going down this season, used two second-half strikes to force a 2-2 draw against the dangerous Dynamo.

Christian Ramirez and Johan Venegas found the back of the net for the Loons to cancel out strikes by Mauro Manotas and Alberth Elis.

Houston struck for its first against the league’s worst defense in the 14th minute, as Manotas struck from the center of the box. The move started with a quick throw-in by Ricardo Clark that found the feet of Erick “Cubo” Torres, who crossed the ball into Manotas. The 21-year-old Colombian used a nice touch and turn in space to beat Bobby Shuttleworth for his first tally of the season.

Shuttleworth kept the Loons in contention for most of the first half by making a pair of saves and being in the right position, but he was taken out of the contest right before halftime in a collision with Elis on the second Houston goal. After Elis linked up with a Boniek Garcia free kick, he banged into Shuttleworth, who was forced from the game with a head injury.

Shuttleworth and Rasmus Schuller were forced out of the game with injuries in a first half in which the visitors created little in the final third against the Dynamo back line.

The Loons had a much better start to the second half, as they converted on their first legitimate chance. Christian Ramirez rose high in the box to knock home Kevin Molino’s corner from the left flag in the 47th minute.

Seventeen minutes later, Molino was at the center of the attack again, as his cross deflected onto the boot of Johan Venegas. The Costa Rican pumped in a shot from close range to level the contest in the 59th minute.

The closest chance for the Dynamo to come out with three points came in the 82nd minute, when Torres missed an open chance from close range off a Kevin Garcia cross.

Minnesota will try to keep momentum from the draw going next Sunday at home against Colorado, while the Dynamo will host San Jose in a week’s time.

After a rough first half, Kevin Molino shined in the second stanza by setting up both Minnesota goals, and he showed plenty of dynamism on the right wing.

Johan Venegas’ equalizer galvanized the Loons in their quest for the second road point in their existence. After the Costa Rican scored, the Loons defense didn’t fold like we’re used to seeing them do.

Erik Torres came into the match on fire, but he struggled to be a threat in front of the Minnesota net for most of the night. Even when he had a rare opportunity to put the Dynamo ahead late in the second half, the Mexican striker failed.