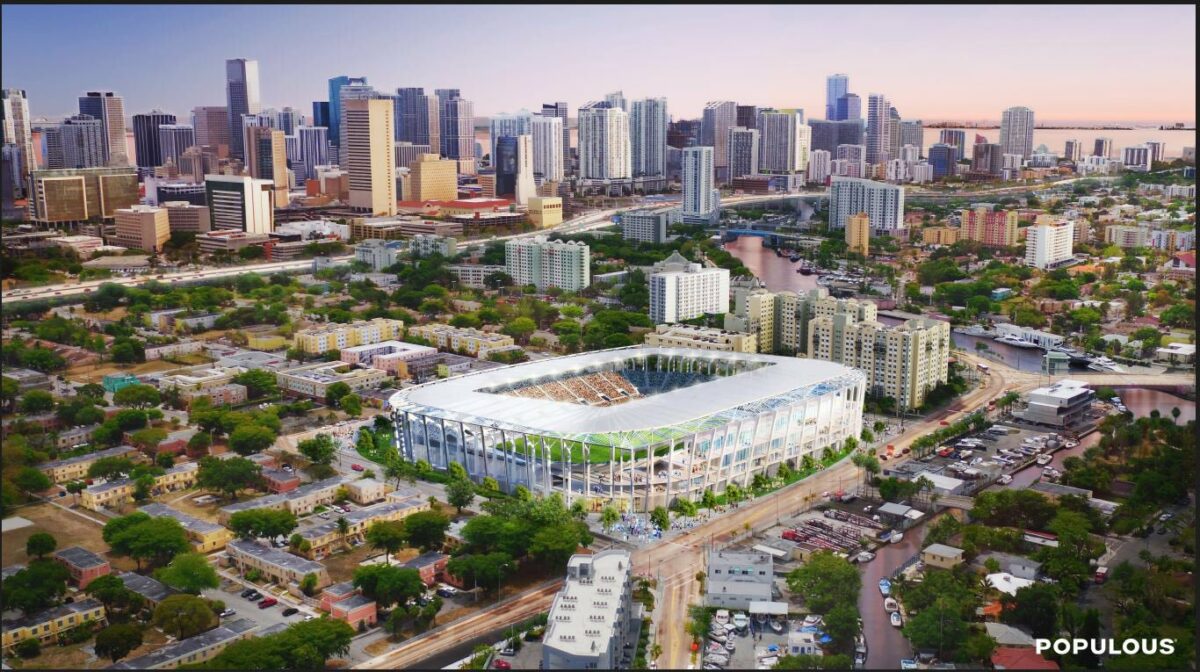 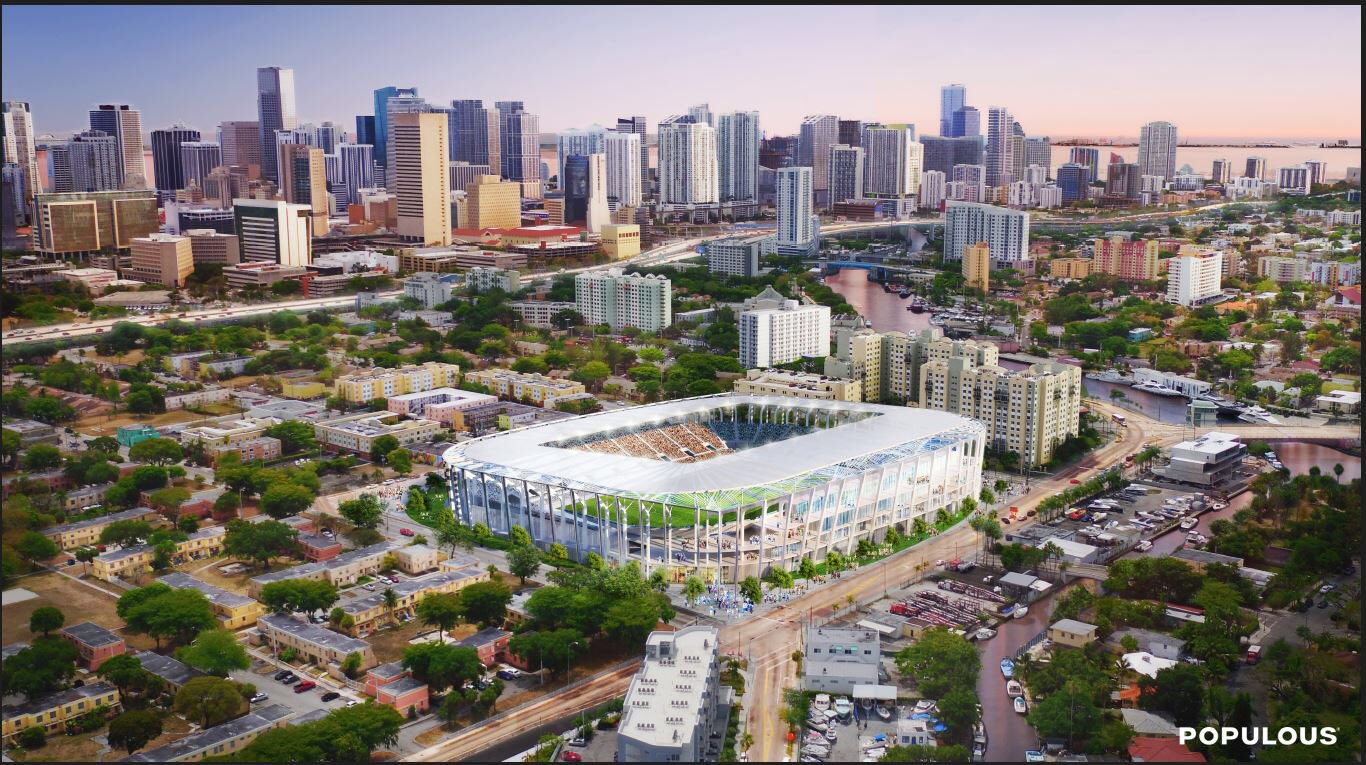 MLS in Miami received a big boost on Wednesday night, as Tim Leiweke unveiled a new stadium plan at a town hall in the Overtown neighborhood.

The plan has been slightly retooled, but it will not include parking facilities as the group wants to encourage the use of the metro system, water taxis and ride-sharing. The stadium will still seat 25,000 people.

However, the Beckham group still needs to reach an agreement to purchase land in the neighborhood. A previous attempt was thwarted due to no investor backing.

Now that Beckham has recruited Los Angeles Dodgers co-owner Todd Boehly, they can buy the land for around $9 million. Ownership also promised to offer 50 permanent jobs at the stadium as part of the deal.

Even more crucial is Audrey Edmonson, the Overtown county commissioner who supports the stadium plan. She stated that the job creation in one of Miami’s poorer neighborhoods is a major positive for opening the venue.

The vote for the stadium approval will be held on June 6.

MLS commissioner Don Garber has repeatedly pointed out that building a stadium was key to Miami’s MLS hopes. The next two expansion teams will enter the league in 2020, but it’s uncertain when, if at all, the Miami franchise would begin play.