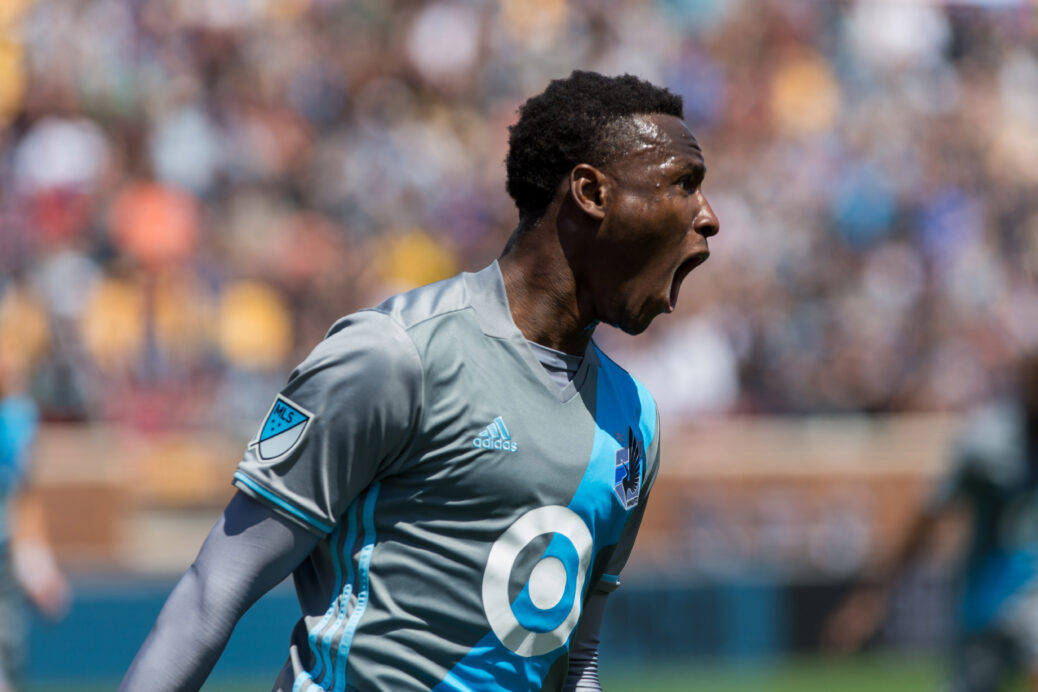 Week 10 of the MLS regular season produced some surprising results, and some powerful performances.

The Houston Dynamo took on Orlando City on Saturday as the Lions entered as the league’s hottest team. That didn’t stop the Dynamo from running all over them en route to a 4-0 victory. But it was C.J. Sapong and the Philadelphia Union who stole most of the headlines with their first victory since last August, as they took down the New York Red Bulls behind Sapong’s second-half hat trick.

Here’s who our editors chose for Week 9 honors:

While several players league-wide had worthy performances, the man of the week can be no other than C.J. Sapong, who’s second-half hat trick powered the Philadelphia Union to a slump-busting 3-0 victory over the New York Red Bulls.

When you win two matches against two of the most difficult opponents on your schedule, it’s hard to argue against you. Toronto FC did exactly that as they went two-for-two this weekend by defeating Orlando City on Wednesday before visiting and defeating the Seattle Sounders in an MLS Cup Final rematch over the weekend.

It was a surprising victory that saw Minnesota United take down Sporting Kansas City on Sunday afternoon, and part of the Loons’ 2-0 victory came courtesy of rookie of the week Abu Danladi. The UCLA forward made his first professional start for the Loons and opened his account as well en route to his team’s victory.

Though a good effort from Romell Quioto deserves a shout, this volley from Carlos Carmona was a bright spot for Atlanta United in their losing effort against New York City FC.