Chandler withdraws from USMNT camp due to injury 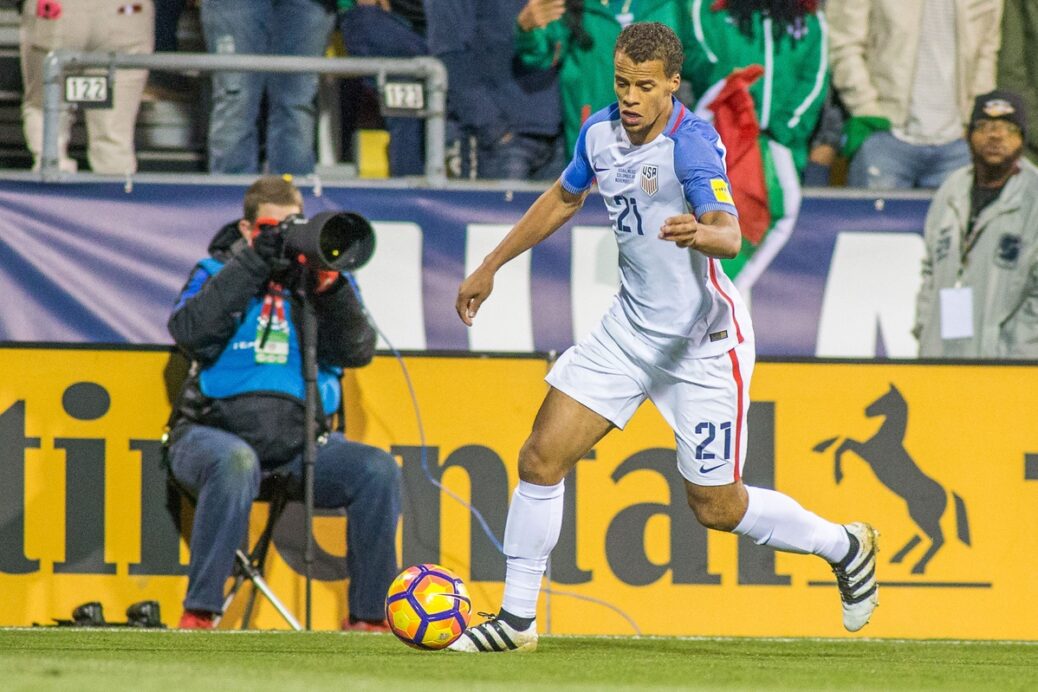 Timmy Chandler recently earned his first U.S. Men’s National Team callup under Bruce Arena but, just days after playing in a German Cup final, the fullback has been forced to withdraw.

U.S. Soccer announced on Wednesday that Chandler has withdrawn from camp due to a hamstring injury. The defender’s issue comes several days after Chandler played 72 minutes in Eintracht Frankfurt’s 2-1 loss to Borussia Dortmund in Saturday’s DFB-Pokal finale.

Chandler was set to join USMNT camp for the first time since Arena’s hiring, joining Brad Guzan, Fabian Johnson, Ethan Horvath, Bobby Wood and DeAndre Yedlin as familiar faces set to make their debut under Arena. However, with Chandler now forced to pull out, the roster stands at 26 as the U.S. trains in Denver for a friendly and a pair of World Cup qualifiers.

The U.S. returns to action on June 3 for a friendly against Venezuela before taking on Trinidad & Tobago and Mexico on June 8 and 11, respectively.

Here’s a closer look at the full U.S. roster: