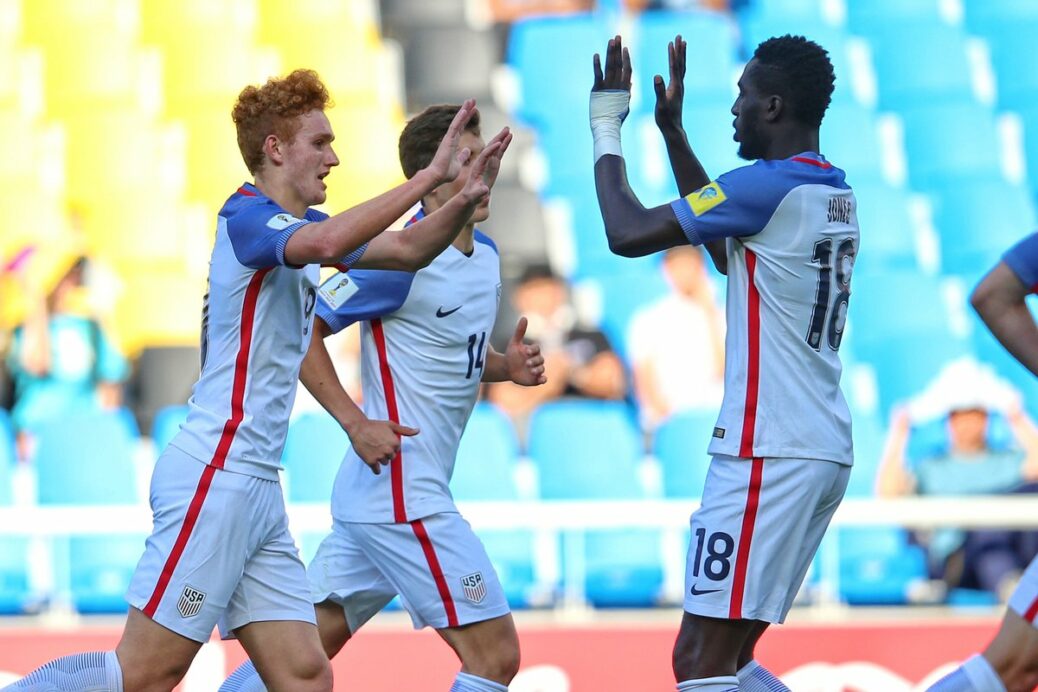 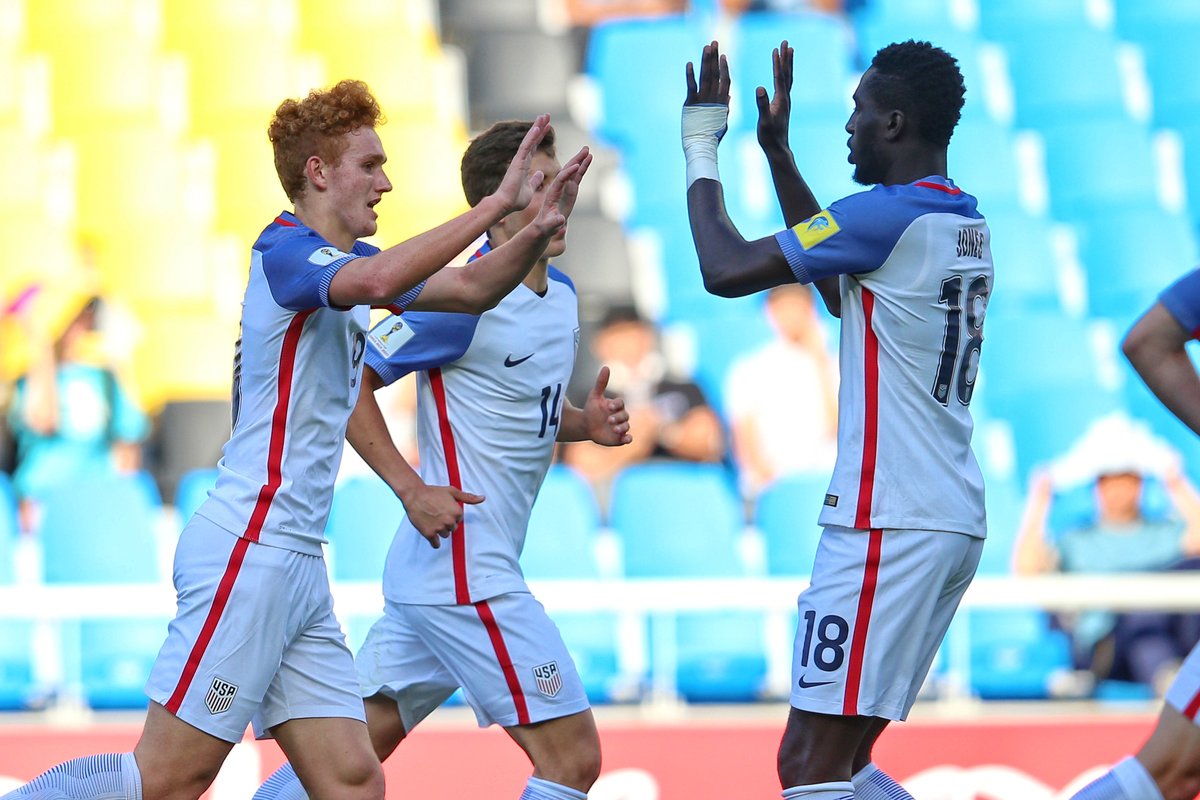 The U.S. Under-20 Men’s National Team looked to be on the way to an opening-match loss at the Under-20 World Cup, but Luca De La Torre had other ideas.

The Fulham midfielder raced onto a failed headed clearance and volleyed home an equalizer in the final minute of second-half stoppage time to help the U.S. earn a 3-3 draw against Ecuador on Monday in Incheon, South Korea.

The late equalizer capped a dramatic back-and-forth affair that saw Ecuador jump out to a 2-0 lead in the opening minutes before the Americans rallied back behind a pair of goals from U.S. Under-17 standout Josh Sargent.

The U.S. looked to be in comfortable position with the match tied at 2-2, but goalkeeper Jonathan Klinsmann turned the ball over in his own penalty area to gift Ecuador a 3-2 lead. That looked like it might be the play that buried the Americans, but they continued to press forward for an equalizer, and found it in the dying moments of the match when Brooks Lennon floated a hopeful ball into the penalty area. Ecuador attempted to head the ball clear, but instead sent it right into the path of De La Torre, who hit a perfect shot from the top of the penalty area with just seconds remaining.

The Americans looked ready to be blown away early on, after some defensive breakdowns allowed Ecuador’s lightning-fast wingers to exploit space and score two goals in the opening seven minutes.

It looked like things would get worse for the U.S. after Gedion Zelalem suffered a knee injury that forced him out in the 34th minute. As it turned out, Zelalem’s departure was a turning point for the U.S. because it meant the insertion of Philadelphia Union midfielder Derrick Jones, who provided some much-needed bite in midfield.

The Americans cut Ecuador’s initial lead in half just two minutes after Jones’ inclusion, with De La Torre delivering a perfect pass to Sargent, who finished expertly from close range. The U.S. Under-17 standout equalized in the 54th minute when he converted a Brooks Lennon cross into a goal.

The United States will return to action Thursday with a match against Senegal, while Ecuador takes on Saudi Arabia.