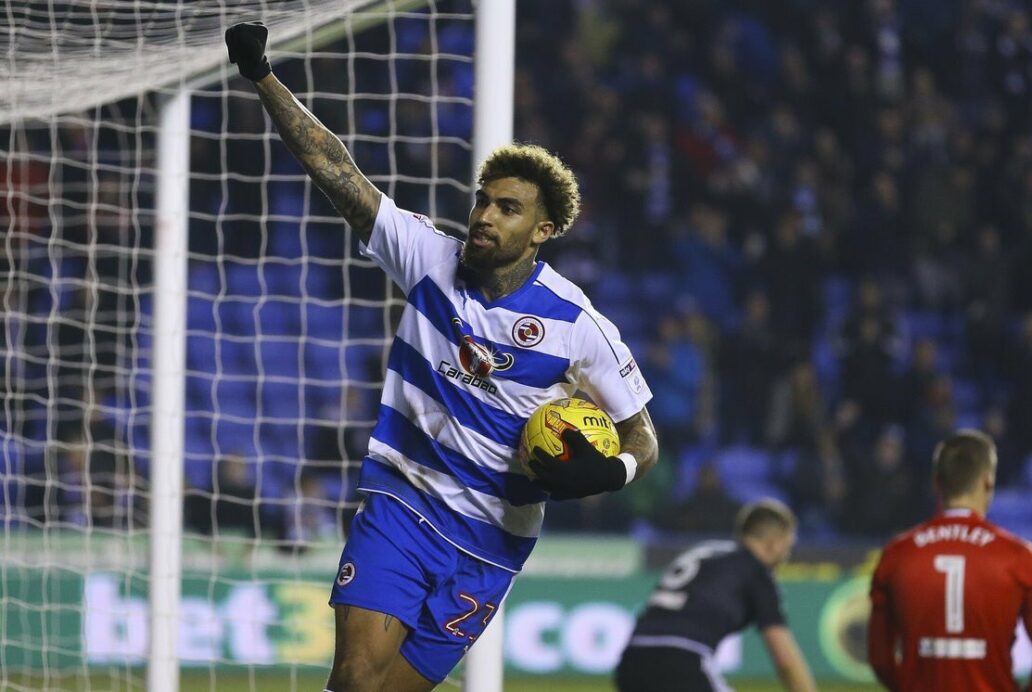 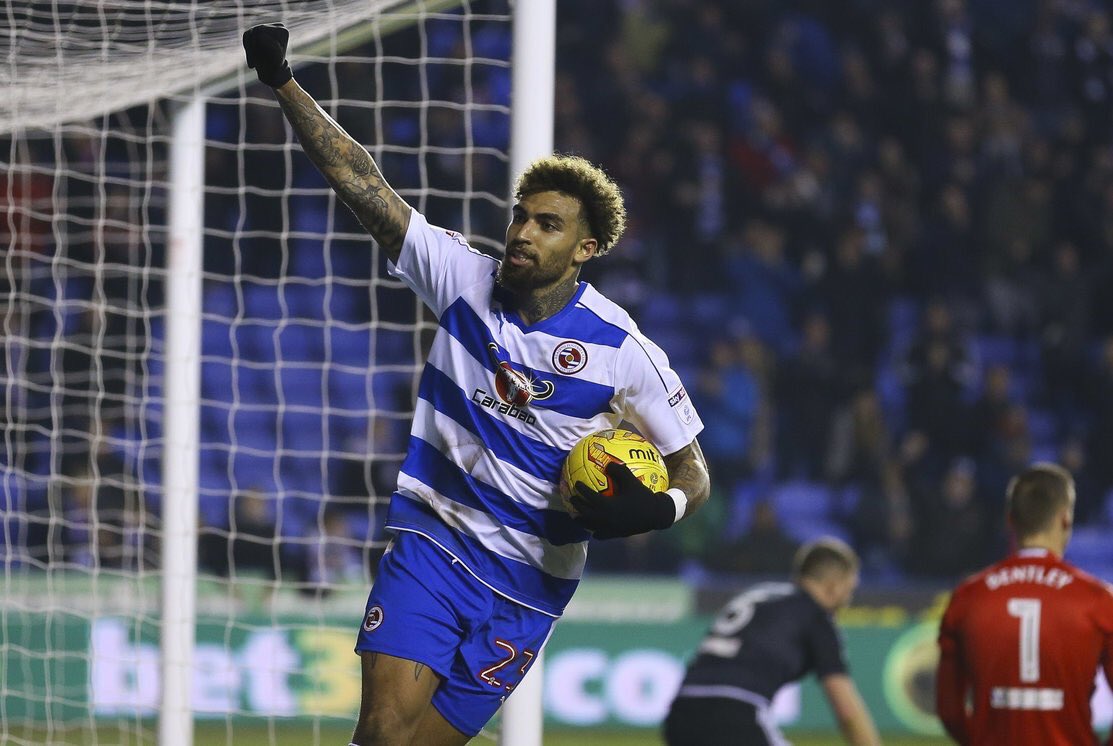 First off, the English Premier League welcomes it’s final member for next season as David Wagner’s Huddersfield Town will take on Danny Williams’ Reading in the final game of the promotion playoff. Williams has been named to Reading’s starting XI while Huddersfield’s leading scorer, Elias Kachunga, is in his side’s lineup after an injury forced him off early in the second leg of the Terriers’ victory over Sheffield Wednesday last week.

Huddersfield Town is looking to return to the first division for the first time since the 1971-72 season. Reading was last in the Premier League in the 2012-13 season and have spent three years up there overall.

Over in Germany, VfL Wolfsburg will take a 1-0 aggregate lead into the second leg on the road against Eintracht Braunschweig. Wolfsburg has been a Bundesliga fixture since their last promotion in 1993. Braunschweig is trying to get back to the top flight for the first time in three years.