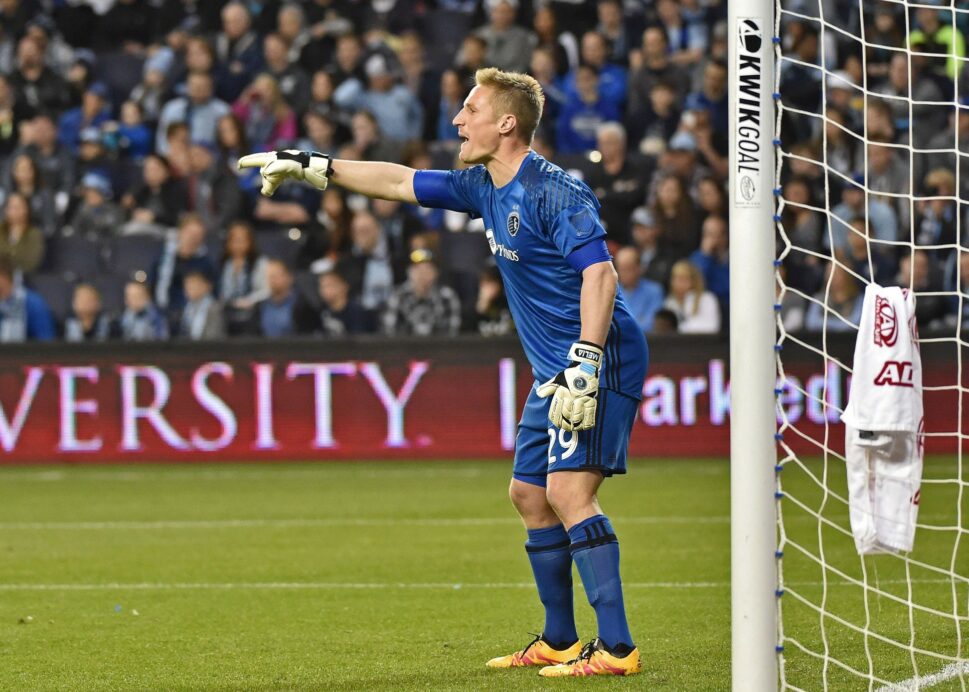 Sporting Kansas City may have come up short in the Team of the Month voting, but one of its players is still getting recognition.

Goalkeeper Tim Melia conceded just two goals in April, recording 12 saves and two clean sheets in the process. Sporting KC also won three of their four matches with Melia in goal, which has led to him receiving the SBI MLS Player of the Month honors.

Melia also conceded just one non-penalty goal this past month and his distribution is stellar, as he ranks in the top four for passes completed every week. The SKC shotstopper was also a key figure in victories over the Portland Timbers and the Colorado Rapids.

In the 1-0 loss to FC Dallas, Melia conceded a free header to Maynor Figueroa and had little chance of saving it. Apart from that goal, he was stellar in every other moment, especially in Portland.

What do you think of Melia’s play as of late? Which player impressed you the most in April?