Shorthanded U.S. U-20s ready to battle through knockout round match against New Zealand 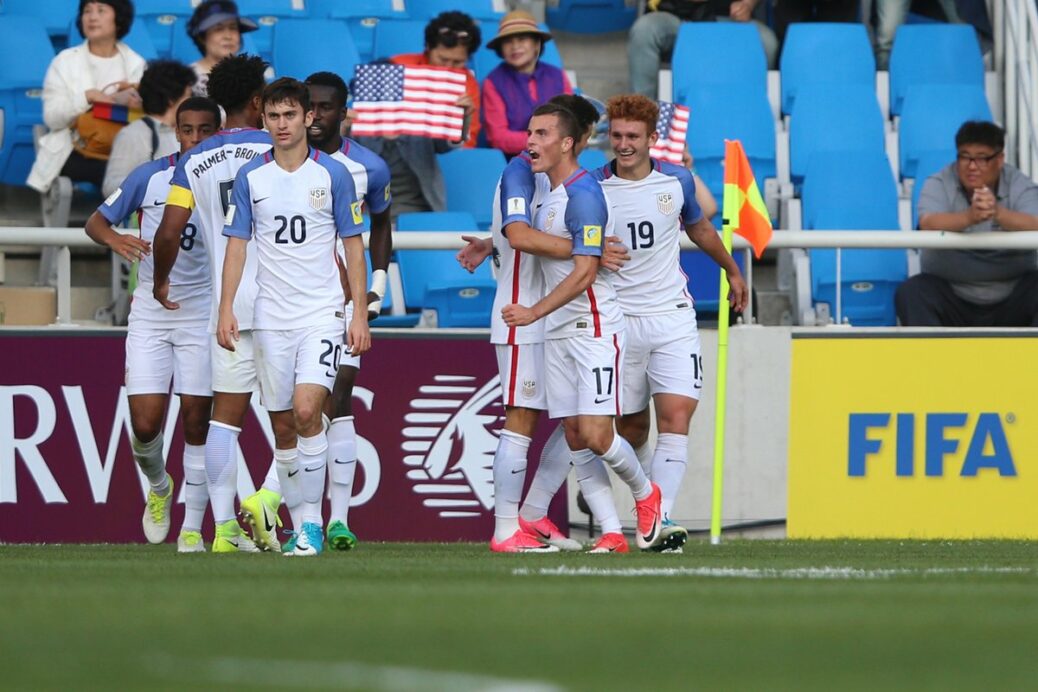 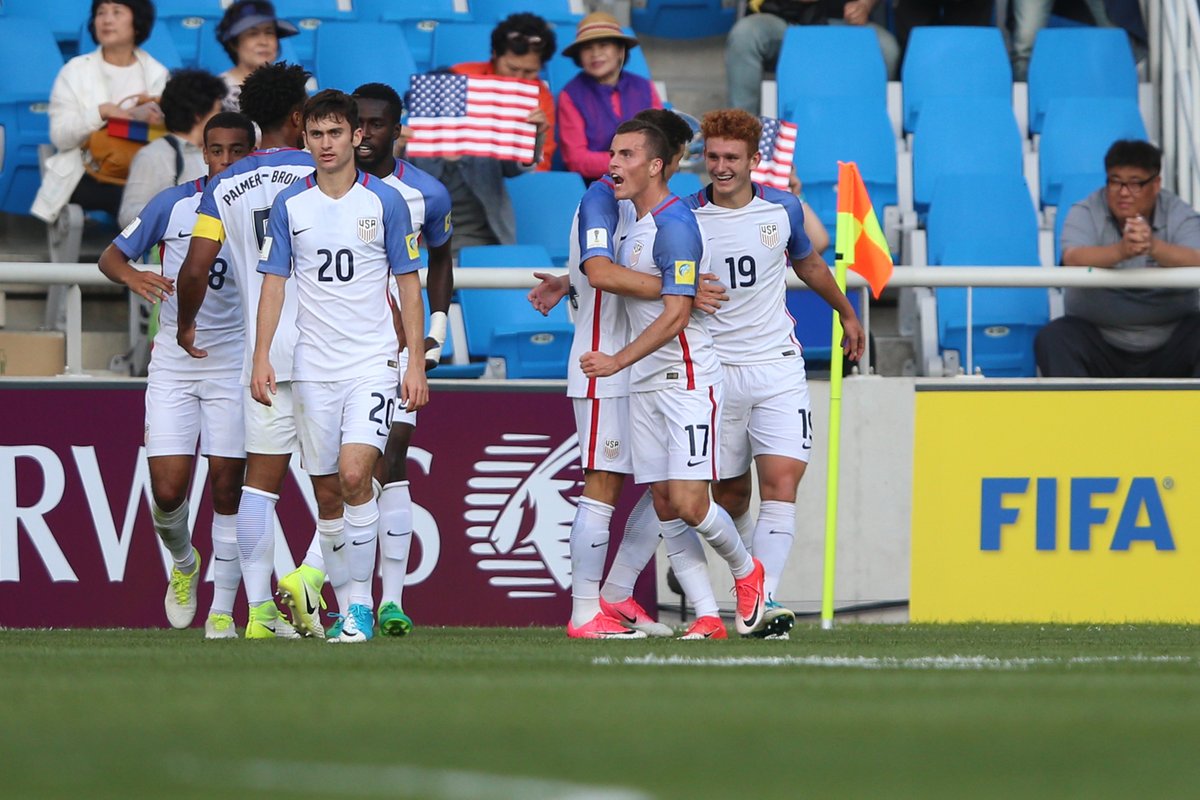 The U.S. Under-20 Men’s National Team has already faced plenty of adversity at the U-20 World Cup. In their first group stage match, the Americans were down two before they could blink while their No. 10 was carted off with a tournament-ending injury. Their second match was fairly straight-forward but their third, a draw with Saudi Arabia, saw a star defender dubiously dismissed before a nervy second half.

Now facing a knockout round match against New Zealand, the U.S. faces its biggest test yet as they stare down a Round of 16 match without three key starters.

Cameron Carter-Vickers, Derrick Jones and Aaron Herrera’s suspensions leave the U.S. shorthanded entering Thursday’s match against New Zealand. A quarterfinal date with Venezuela is on the line, and the U.S. is certainly going to have to rely on depth making waves in Thursday’s starting XI.

Even so, there’s no lack of confidence or anticipation for a U.S. team that is beginning to see the light at the end of the tunnel as the knockout rounds begin.

“It’s exciting. We prepared two years for this. It’s been a long cycle,” said midfielder Eryk Williamson. “We made it out of our group and we’re excited for this next round. It’s a knockout round, the best part of the tournament, and it’s win or go home. It’s making sure we’re focused. Everyone is ready to be buzzing today to bring it out tomorrow.”

“I think everyone on the team is excited,” added defender Justen Glad. “Obviously we came out on top of the group, which is what we wanted and what everyone worked hard for. To be able to play New Zealand in the first round after the knockout is pretty big time. Everyone is just excited to get out there and do what they do.”

Several players will have to step up. Glad is one player that could be pegged to join the starting XI, replacing the suspended Carter-Vickers. Centerback is a noticeable strength for the U.S. as Glad, Tommy Redding and Erik Palmer-Brown are expected to combine in some way to form the centerback duo.

The fullback and midfield spots are a bit trickier. Gedion Zelalem’s injury robbed the U.S. of another central midfield option, and it will likely be on Williamson and tournament standout Tyler Adams to help link defense to attack. Fullback, meanwhile, is a weak point, one that will require shuffling from head coach Tab Ramos.

“It’s difficult any time you go down a player,” Ramos said as he looks ahead to a match with just 17 eligible players. “We lost Gedion and now we have a few guys suspended, but I believe in this team. Whoever has an opportunity to play, I’m sure they’ll do a great job and we’re ready to go for this game.”

While the confidence remain, the U.S. understands the challenge that lies ahead. Williamson says the group stage set the tone for the rest of the tournament. Looking at the Round of 16 matchups, you see teams from Africa, Asia, Oceania all scattered around the traditional soccer powerhouses. Senior pedigree means little at this level as teams from all over the world have prove that your region and reputation don’t matter at this stage.

New Zealand, thus far, has shown flashes. Williamson and Glad both called their opponents a “hard-working team”, one that is prepared to battle. A convincing win over Honduras in their second match showed how dangerous New Zealand can be. The Junior All Whites sprinted out to a lead in the first minute on a goal from Myer Bevan, who later scored a penalty kick to seal a brace. Hunter Ashworth added another goal in the middle of what proved to be a solid win.

Still, it was a 2-0 loss to group winners France that provided a close look at exactly how New Zealand is expected to come out on Thursday.

“They like to press,” Glad said. “We watched video on them and, in the first 10 minutes when they played France, you could tell they were all over them from the start. If you come out asleep or anything like that, they’re going to create chances and be dangerous.

“It’s a team that’s not going to give up on any play,” Williamson added. “They run the ball out even if they know the ball is going out. We have to know that, for 90 minutes, it’s going to be a battle. It’s about who can suffer more. It’s just grit for 90 minutes.”

The U.S. is 90 minutes away from a match against Venezuela, but first they’ll have to navigate everything that comes with Thursday’s match. Shorthanded and on shorter rest, the U.S. faces a tough test, but one Glad feels the team is ready for, both mentally and physically.

“The last game against Saudi Arabia was kind of a wake up call that every game at this point is challenging,” Glad said. “Every team can beat any team. We just need to come into every game with the same mentality and attitude and, hopefully, get the win and keep on going.

“Every game, we play it as a final, and that’s true now,” he added. “Maybe in the group stage, you can get away with a loss or a tie, but now, it’s win or go home. I think that’s just extra motivation for us to push and leave it all on the field.”