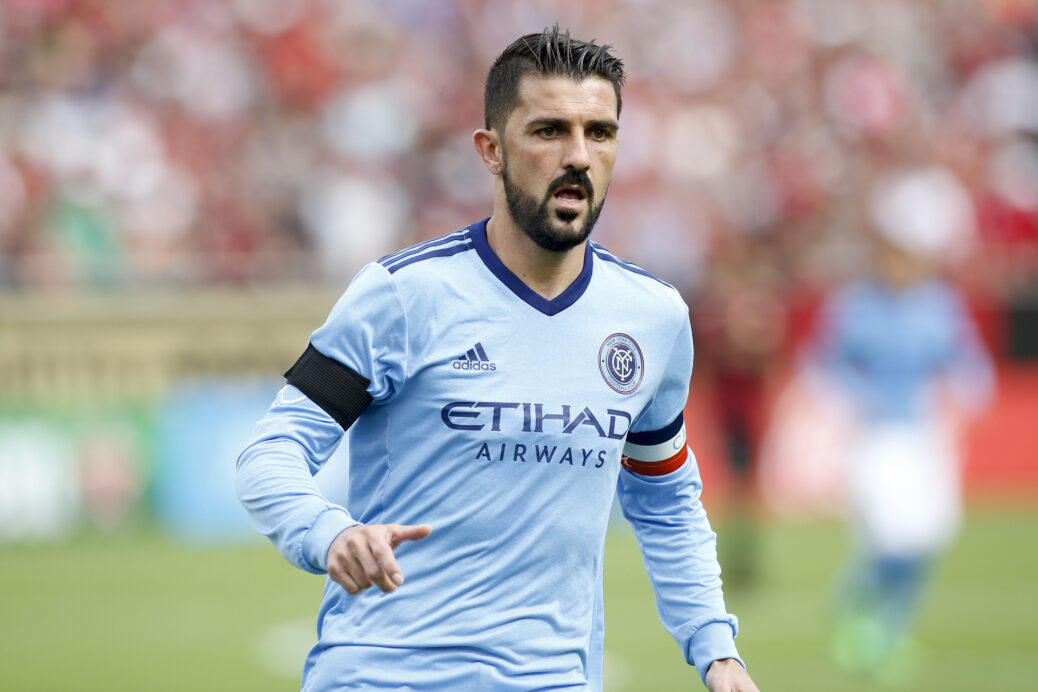 Wednesday’s soccer action takes place across a trio of separate competitions, ranging between Canada and the United States.

A second-leg semifinal in the Canadian Championship sees the Ottawa Fury looking to eliminate Toronto F.C. away from home. The Fury hold a 2-1 aggregate advantage after last week’s first leg win at home. The winner of tonight’s match will face off with the Montreal Impact later in late June for the silverware.

Elsewhere, the U.S. Open Cup third round continues as three amateur sides look to continue their Cinderella run. Christos F.C., GPS Omens, and the LA Wolves are the three lowest sides remaining, while Saint Louis FC already booked their place into the fourth round with a win on Tuesday.

Midweek Major League Soccer action also takes place on Wednesday, with eight teams in action. The Columbus Crew look to rebound from last weekend’s thumping at Toronto, as they host the Seattle Sounders. The Houston Dynamo faces off with Real Salt Lake in the late match this evening.