Arena: Klinsmann call-ups had ‘no consistency’ 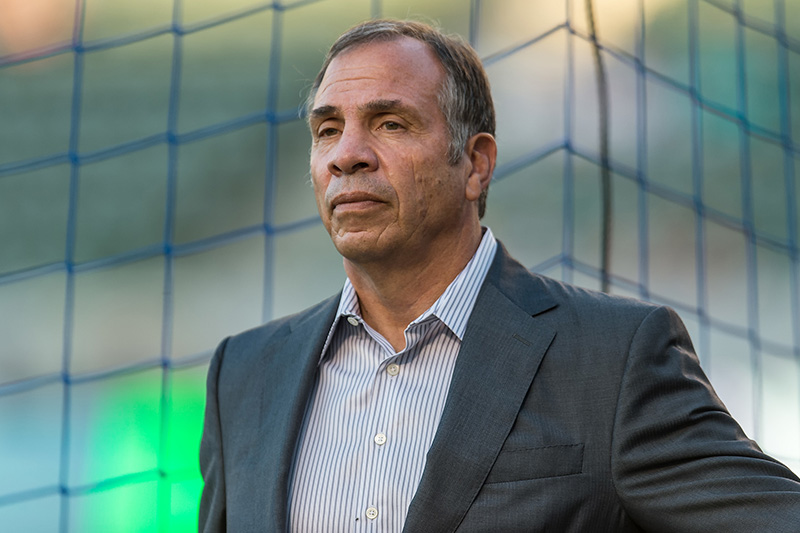 Jurgen Klinsmann is back in U.S. Men’s National Team news once again, this time due to criticism of his call-ups by current coach Bruce Arena.

Arena was critical of Klinsmann’s call-up strategies, or lack thereof, during the German’s time in charge of the USMNT, claiming that his predecessor cast too wide of a net and didn’t have enough consistency in his call-ups, reports Goal.com. While Klinsmann’s selection was a frequent point of criticism during his tenure, Arena’s comments speak to how his selection methodology differs and why he believes it will ultimately be more successful.

“One of the things that was confusing as I came in and evaluated the rosters was there was just too many players called in for whatever reason from everywhere and no consistency,” Arena said.

“A player like (FC Ingolstadt midfielder Alfredo) Morales is obviously a solid player. Is he as good as the other four or five players in that position? Who knows, but playing in the national team program once every two years is not the best thing either.”

Klinsmann was certainly known for giving lesser-known players a shot, with hit or miss results. While the regular addition of some players such as Bobby Wood and John Brooks have panned out well, Klinsmann also had his share of misses.

Arena has, in counter to this perceived inconsistency, narrowed the player pool he uses for selections in an effort to earn players more regular time. He’s also targeted players that he believe Klinsmann overlooked in his desire to experiment, such as Chicago Fire midfielder Dax McCarty, fullback Jorge Villafana, and others. He believes that this will help focus his group’s efforts and win at a time when winning is crucial.

“If you look at what I’ve done over the last four games, there have been some new faces,” Arena said. “[Sebastian] Lletget is an example, he got hurt unfortunately. There have been other players. However, we’re not at a time where we can just start bringing in players and giving them auditions. We have to win games.”