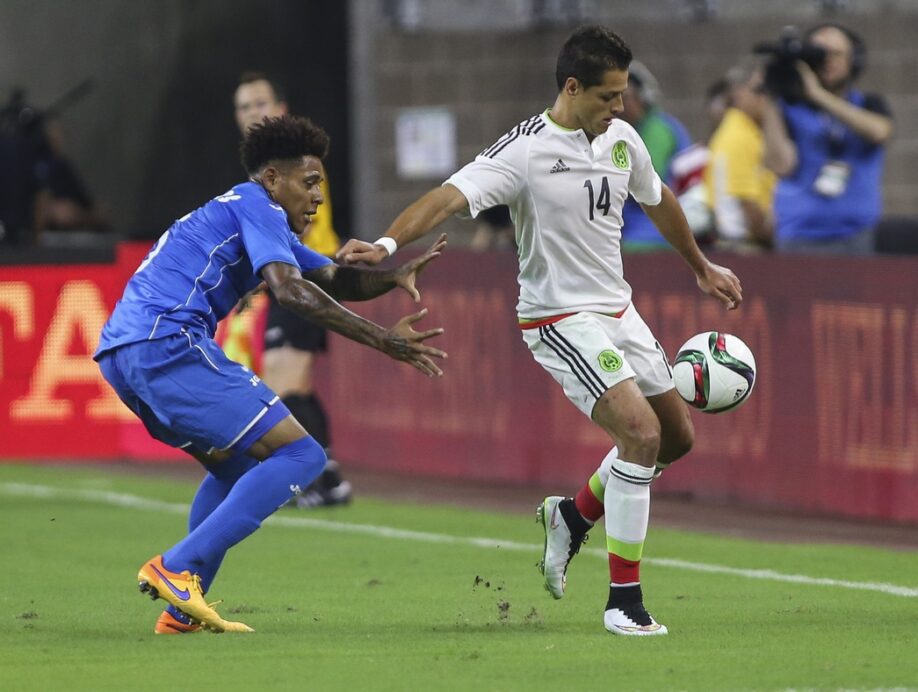 The fifth matchday in the final round of CONCACAF World Cup Qualifying is upon us. As the Hex reaches its halfway point, the top of the table looks to extend their lead on automatic qualification, while the cluttered third through sixth place positions try to separate themselves.

The U.S. Men’s National team looks to keep their weak start firmly behind them with a home clash with Trinidad & Tobago. Costa Rica wants to rebound from a rough international break back in March by hosting Panama, and Mexico looks to keep their stellar form rolling against Honduras.

Here’s a look ahead to the non-USMNT CONCACAF matches on Thursday night:

Costa Rica had a rough go of things during the second set of Hex matches. They fell, 2-0, to Mexico on the road and escaped Honduras with a 1-1 draw. They still sit in second place with seven points, three clear of the red line, but they would like to avoid a downward spiral that could threaten a relatively straightforward qualification process.

They take on a Panama side that’s currently in position to make their first ever World Cup. The Canal Boys are a point clear of qualification and are coming off a draw with the USMNT at home and a win at T&T. They’ll be looking for some positive momentum as well, knowing a loss could see them sink below fourth place.

Mexico is on top of the Hex and flying high. El Tri is without a loss on the round and only dropped points in a scoreless draw at Panama way back in November. They are coming off a commanding 3-1 friendly win against Ireland in New Jersey and haven’t lost a game since getting thumped, 7-0, by Chile in the semifinals of last summer’s Copa America. El Tri has a pair of home matches this period that should be fairly comfortable wins, starting with this one against Honduras.

Los Catrachos come into this game having recovered from the 6-0 thrashing they received at the hands of the USMNT. They were able to scrape up a 1-1 draw against Costa Rica to see them level with the U.S. on four points, but behind them in fifth place. Their recent history in Mexico City works in their favor, though. They snagged a scoreless draw there in the last round of qualifying, their second consecutive draw there. That said, they will still need everything to go right if they want to steal a point or three in this one.