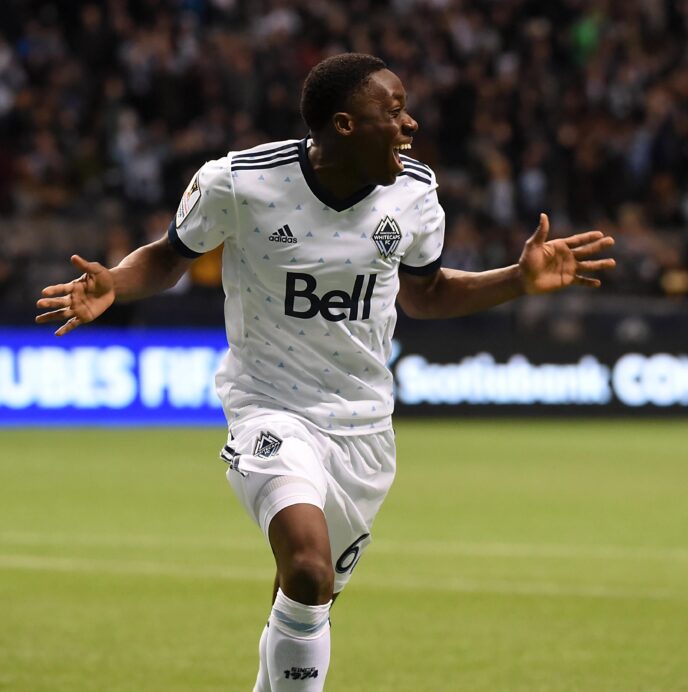 The Canadian Soccer Association has announced its 40-man provisional Gold Cup roster, and among the inclusions is an end to many fans’ anticipations.

In the 40-man roster, dominated as usual by players from the Vancouver Whitecaps, Toronto FC, and Montreal Impact, is talented Whitecaps youngster Alphonso Davies. The 16 year old just passed his citizenship test earlier on Tuesday and already he’s been named to the squad for Canada’s upcoming friendlies, and now has his competitive debut on the horizon this summer.

Aside from Davies long-awaited debut, the roster is a largely straightforward group. Regulars like Tossaint Ricketts, Will Johnson, Patrice Bernier, and others make the roster. Orlando City’s Cyle Larin appears as expected, with a summer Gold Cup potentially acting as a display for buyers from Europe. Also on display is the newly unattached youngster Fraser Aird, who’s contract with Falkirk recently expired without renewal.

The roster is young, as expected, with just seven of the 40 selected above the age of 30, with the vast majority in their lower 20s.

Here’s a look at the full roster.