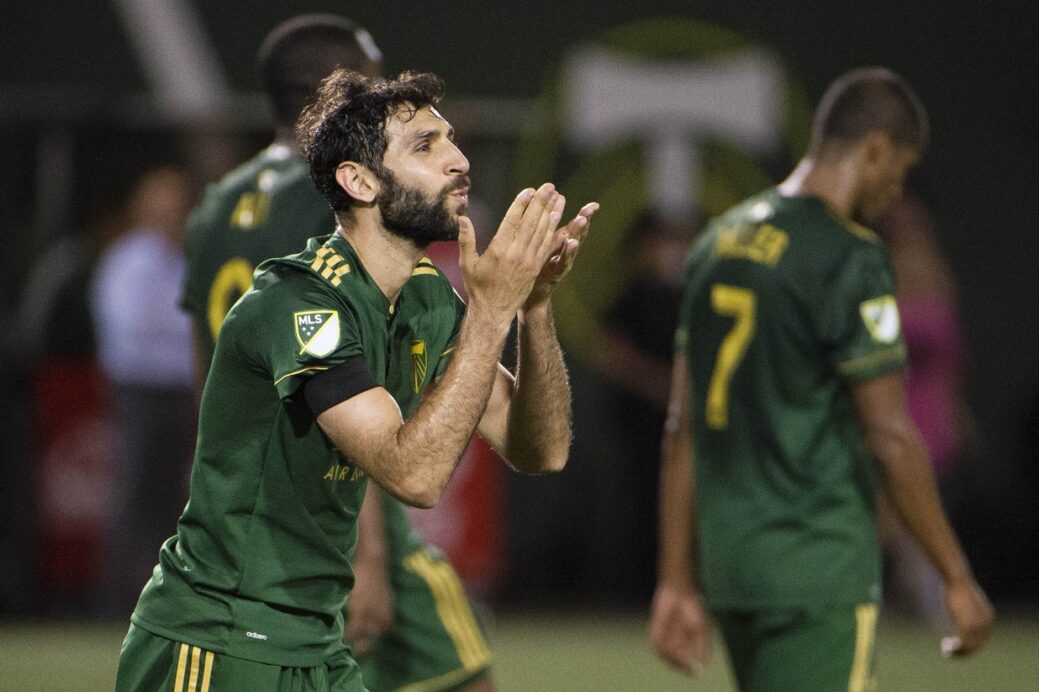 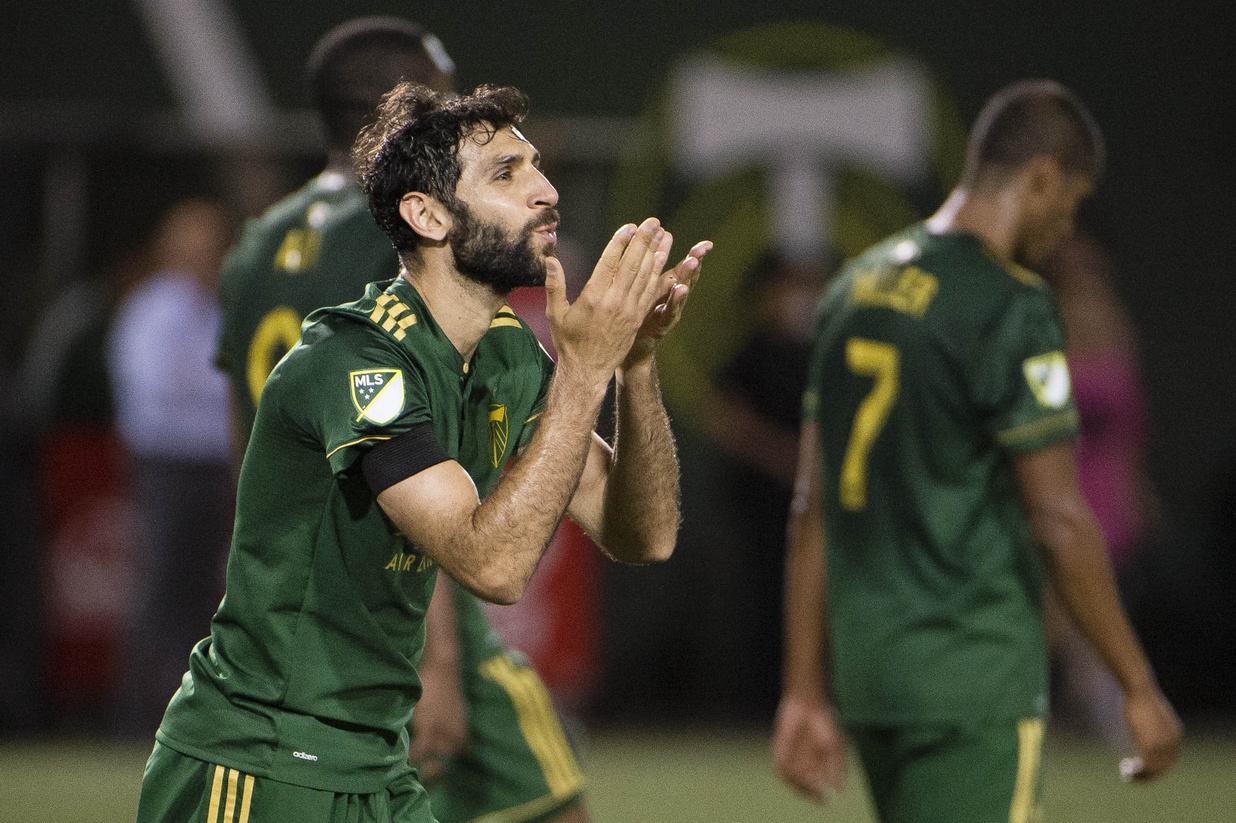 First-half frustration turned into second-half relief for the Portland Timbers on Friday night.

Diego Valeri managed to find the net twice in the second half as the Timbers recorded a 2-0 victory over the San Jose Earthquakes to end a run of five matches without a win.

All of the frustration the Timbers felt after all the missed chances last weekend carried over into the opening 45 minutes here. They fully controlled the first half of the match by outshooting the Earthquakes 12-0. Only three of those 12 forced a save out of David Bingham. Every chance, every shot, and every foul was going their way. They were creating the chances, but much like last weekend in Seattle, they weren’t able to finish their shots.

The Quakes, who were struggling to keep up with a full compliment of players, took a hit in the 37th minute, when Darwin Cerén was sent off after being shown yellow twice in less than a minute. The second yellow was controversial, as it appeared that Sebastian Blanco embellished the severity of Ceren’s tackle.

The Timbers failed to take advantage for the rest of the frame. They did get one golden chance just before the half time whistle, though. Fanendo Adi put an open header from the corner of the six-yard box off the far post and he failed to latch onto the rebound with a wide open goal in front of him.

The chances continued to flow in the second half. Dairon Asprilla had a wide open header from the center of the penalty area in the 48th minute, but he fired it wide. Valeri finally found the back of the net for the Timbers in the 50th minute. He beat Jahmir Hyka to a 50-50 ball at the top of the penalty area and poked the ball off the far post and in to give the Timbers the important first goal.

The Quakes would get their first shot four minutes after the goal. Chris Wondolowski thumped a threatening header toward goal off a corner, but it never made it through the cluttered penalty area. That would sum up San Jose’s chances over 90 minutes.

The match continued to belong to the Timbers and their inability to put home a shot. The chances added up, but the shots never tested Bingham. They also had a penalty shout in the dying minutes when Adi was tripped by an outstretched Bingham on the breakaway, but the referee judged the Nigerian initiated the contact and play continued.

Valeri managed to add a second goal with the final action of the match, but it only came after an Adi shot clanged off the far post and fell right to the Argentine midfielder.

Portland won’t be off during the international break, as it hosts FC Dallas on Saturday, while San Jose returns to league action in two weeks at home against Sporting Kansas City.

Diego Valeri saved Portland from what could have been a scoreless draw filled with Timbers fans banging their heads against the wall. If not for his toe poke of a goal at the 50 minute mark, the Timbers Army would have sauntered out of Providence Park wondering what could have been.

The first Valeri goal ended a frustrating stretch of goalless action for the Timbers. If he didn’t sneak that shot in, we could be talking about a goalless result.

Darwin Cerén picked up a pair of yellow cards in under a minute to put his team down a man while they were being dominated in every aspect of the game, although the second booking may have been a bit harsh.