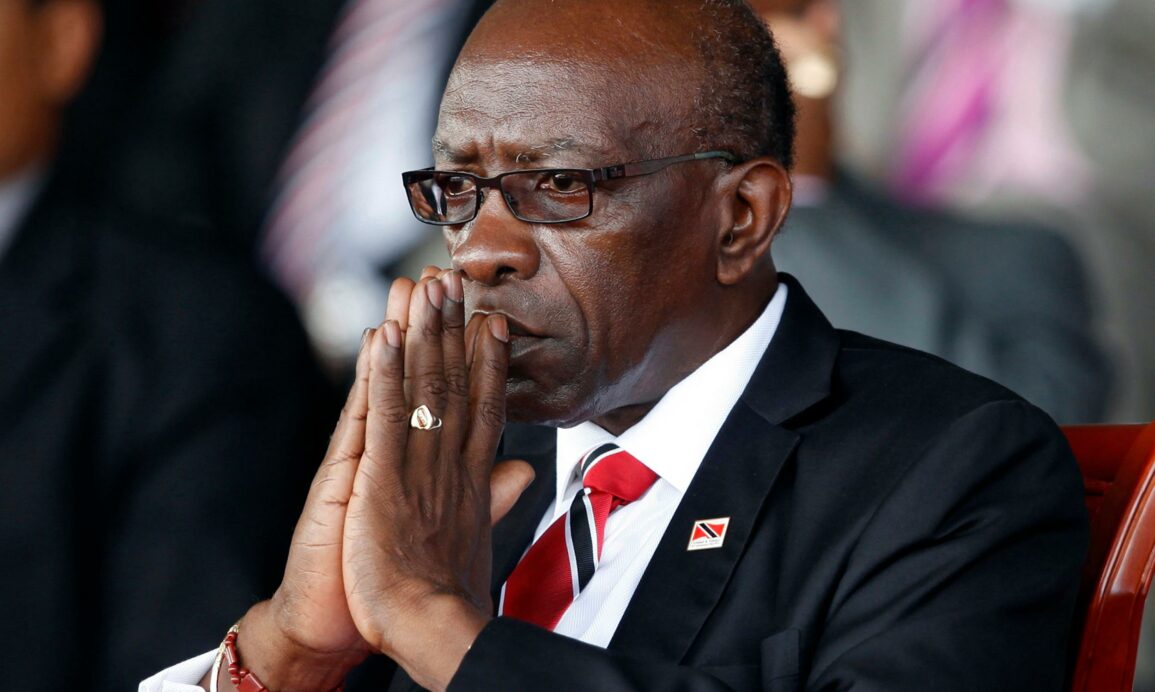 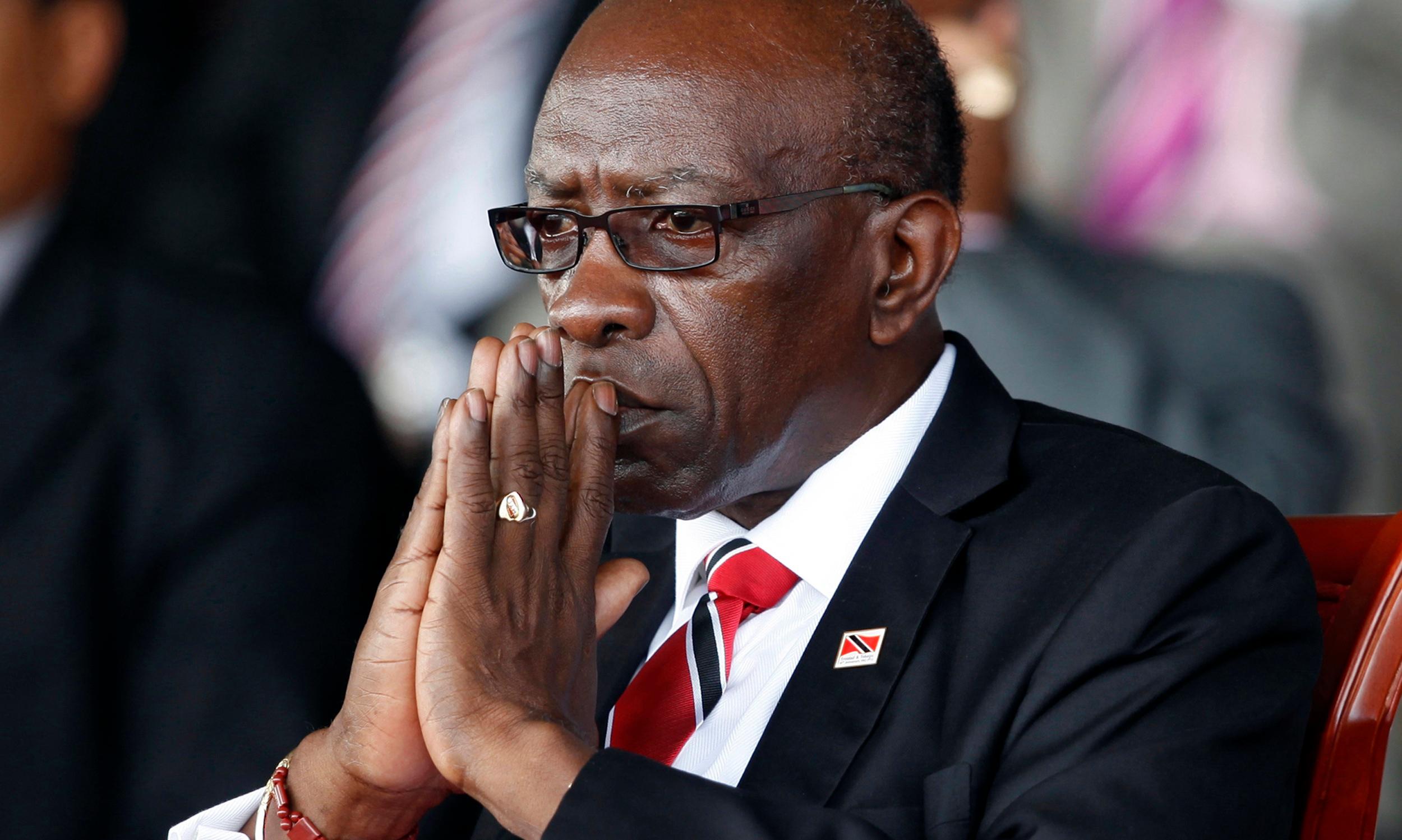 If the soccer world thought it was done with ex-FIFA Vice President Jack Warner, it was sadly mistaken.

The controversial figure in the FIFA corruption scandal spoke out against FIFA’s Garcia Report on Thursday, questioning the validity of the document, particularly as it pertains to the decision to absolve the U.S. Soccer Federation of any wrongdoing, reports The Times.

“For me the report is not even worth the paper it has been written on and of course not the whopping fee paid for it either,” Warner wrote in an email. “As it relates to me personally, I continue to sleep very soundly at nights for nothing in the report implicates me personally in any sleaze.”

The report does, in fact, implicate Warner heavily in wrongdoing involved in the 2018 England World Cup bid, stating that the country “accommodated or at least attempted to satisfy the improper request” of several FIFA members, including Warner. The maligned former FIFA executive was arrested and charged in the FBI’s money-laundering probe in 2015 and is banned from soccer for life.

Warner was reported to have requested a job for his ‘adopted son’ Richard Sebro at Tottenham, Wembley, and Aston Villa. He was also reportedly involved in the waiving of the Jamaican Football Federation’s £186,000 debt to the English Football Association, and the FA’s £36,000 sponsorship of the Caribbean Football Union gala dinner.

Warner didn’t stop at proclaiming his own innocence, however, as he also questioned the decision to absolve the USSF of any wrongdoing.

“I have also taken note that the American investigator has absolved the U.S. Soccer Federation and I ask myself how come?” wrote Warner. “Was this not the same USSF that facilitated a visit to the White House for Sepp and me to meet Obama? How do you characterize that?”

“Was this not the same USSF that arranged for [then Confederation of African Football president Issa] Hayatou and his Ex Co members to do the same? But then again this is the U.S. that I guess determines if you fall, live or die.”