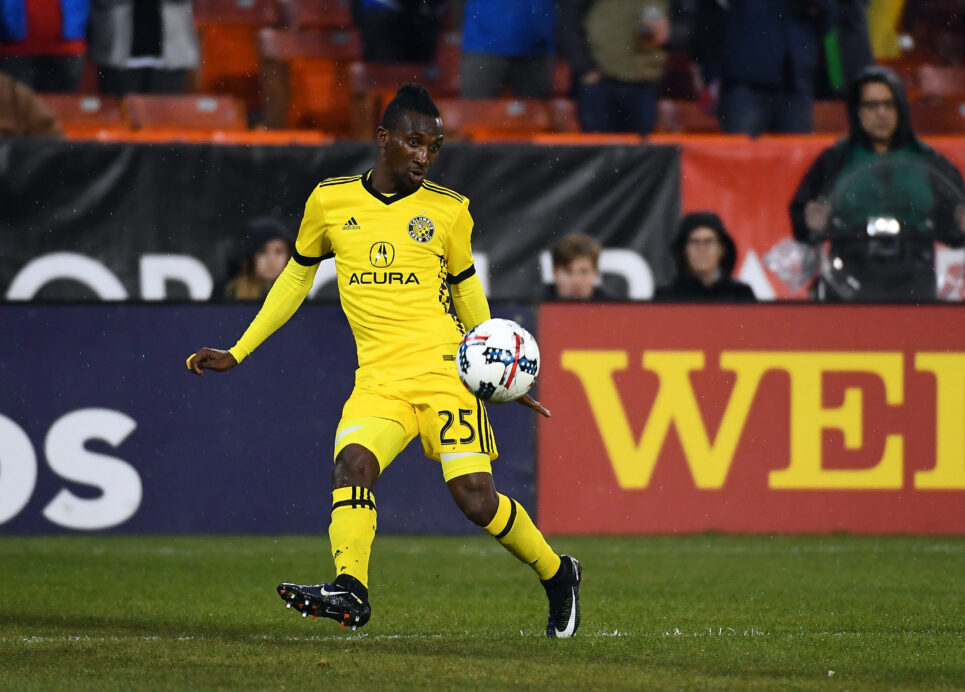 With their Premier League trio out of action, Ghana will turn to several MLS players to lead their roster in the upcoming friendly against the U.S. Men’s National Team.

Joining the Crew trio are a few other U.S.-based Ghanaians, including David Accam of the Chicago Fire, Gershon Koffie, on loan to the New England Revolution from Hammarby IF in Sweden, and former New York City FC and current Miami FC midfielder Kwadwo Poku. The U.S.-based players will be joined by a talented, European-based roster, with a few Ghanaian domestics included as well.

One notable inclusion among the worldwide roster is that of Liberty Professionals captain Samuel Sarfo. Before joining the Ghanaian Premier League team, Sarfo was a part-time police officer who’s duties included guarding his current team.

Ghana will take on Mexico on June 28 in Houston, TX before travelling to Hartford, CT to take on the USMNT on July 1st. Both dates fall outside the FIFA calendar, which was the source of the club objections forcing several withdrawals.

Here’s a look at the full roster: