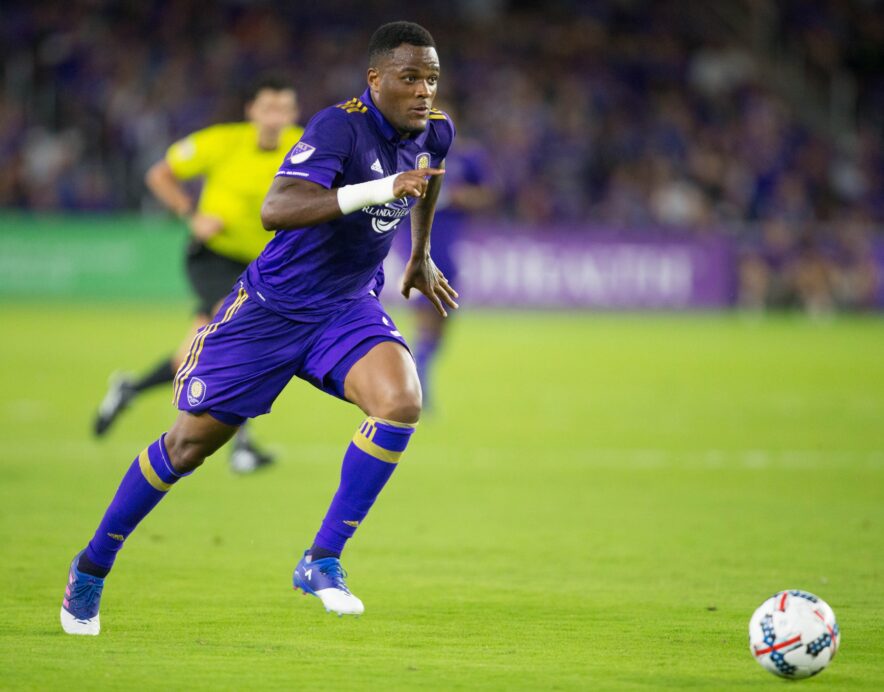 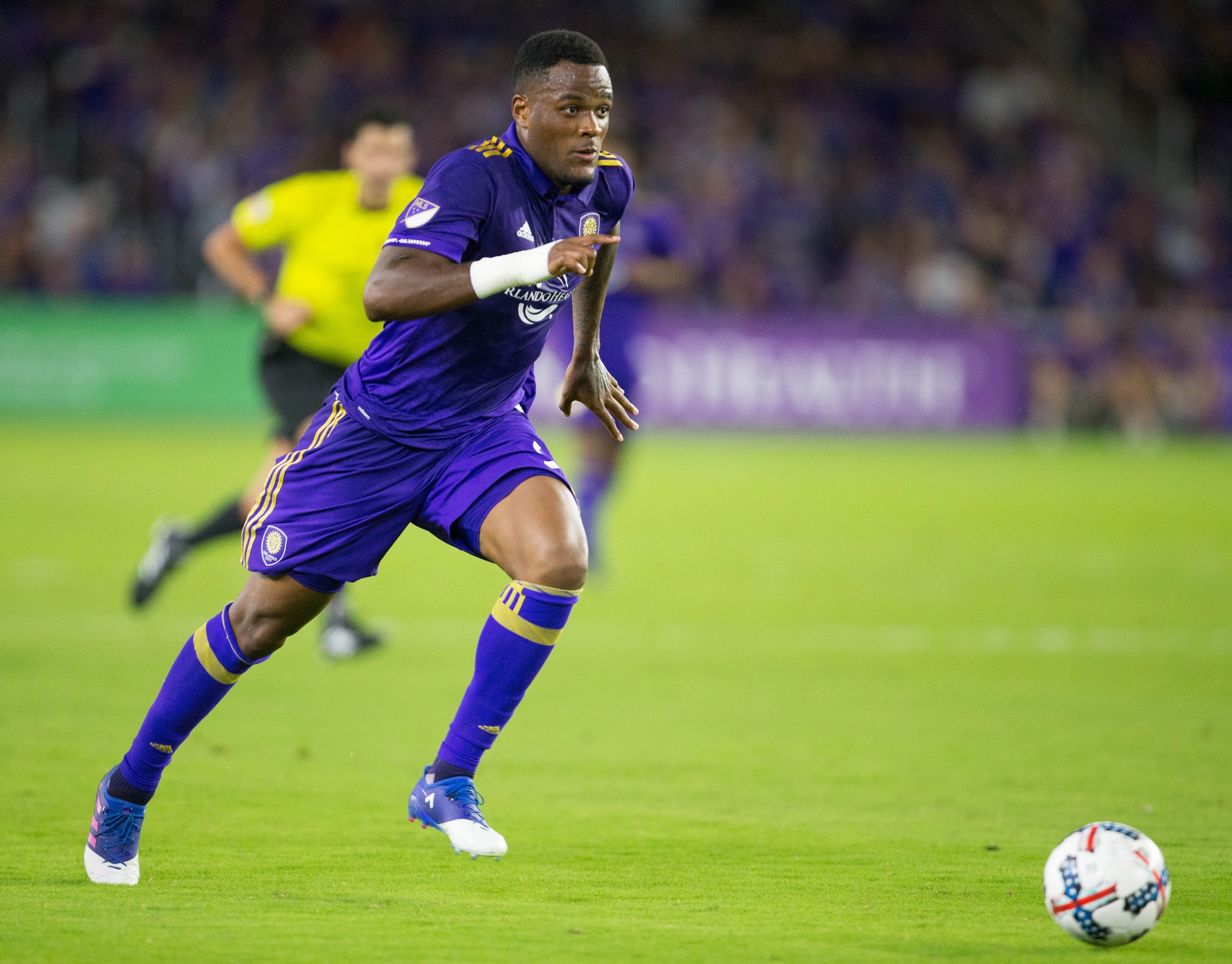 Orlando City needed some good news after it was trounced by the Chicago Fire on Saturday night, and the club got it on Tuesday morning.

Forward Cyle Larin has been cleared to participate in team activities following an assessment by the league’s Substance Abuse and Behavioral Health program. Larin will continue to participate in the program as he returns to the field.

Larin, who has eight goals and one assist in 2017, missed the last three games after his DUI arrest in Orlando. The forward was also left off Canada’s 23-man Gold Cup roster because of the incident.