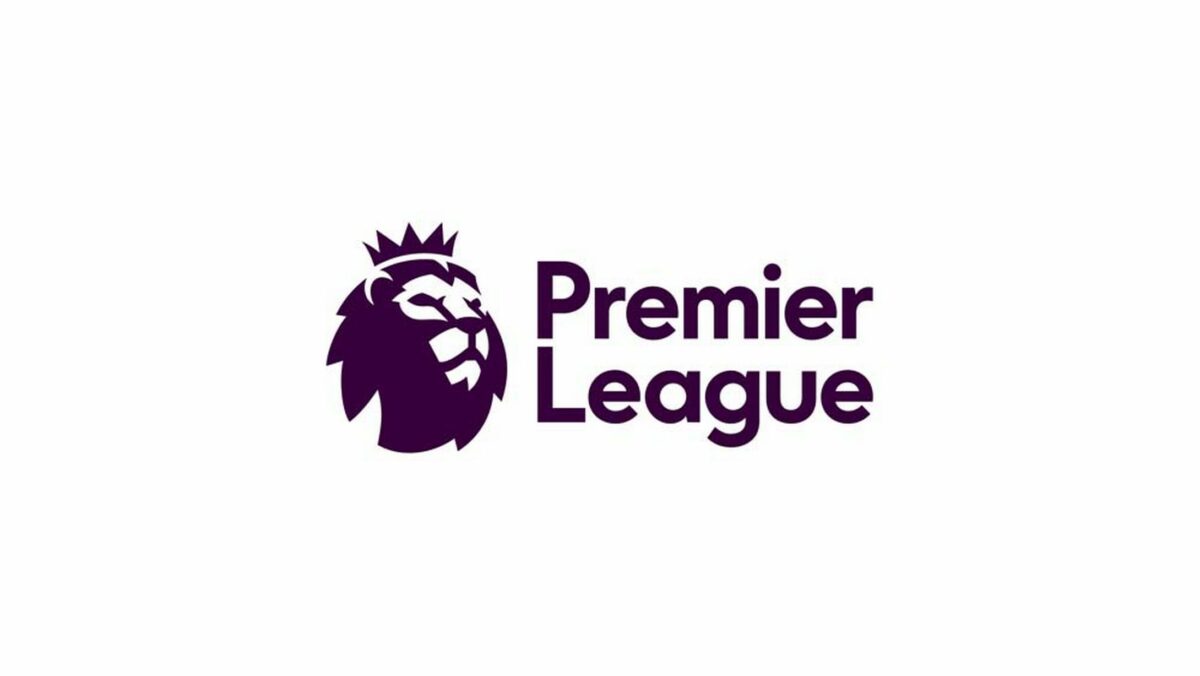 Though the season may have ended only a month ago, the next season of the Premier League is already in sight.

The Bundesliga champions, Bayern Munich, have made their fourth signing of the summer, adding French talent Corentin Tolisso from Lyon. (REPORT)

Bayern are not the only Bundesliga club making moves, as RB Leipzig have signed Portuguese forward Bruma from Galatasaray. (REPORT)

Claudio Ranieri is finally employed, as Nantes have hired the Premier League champion in his first job since Leicester City fired him in February. (REPORT)

Roma’s Mohamed Salah is a reported Liverpool transfer target, but the Italian club will not sell the player easily. As sporting director Monchi puts it, “Roma is not a supermarket.” (REPORT)