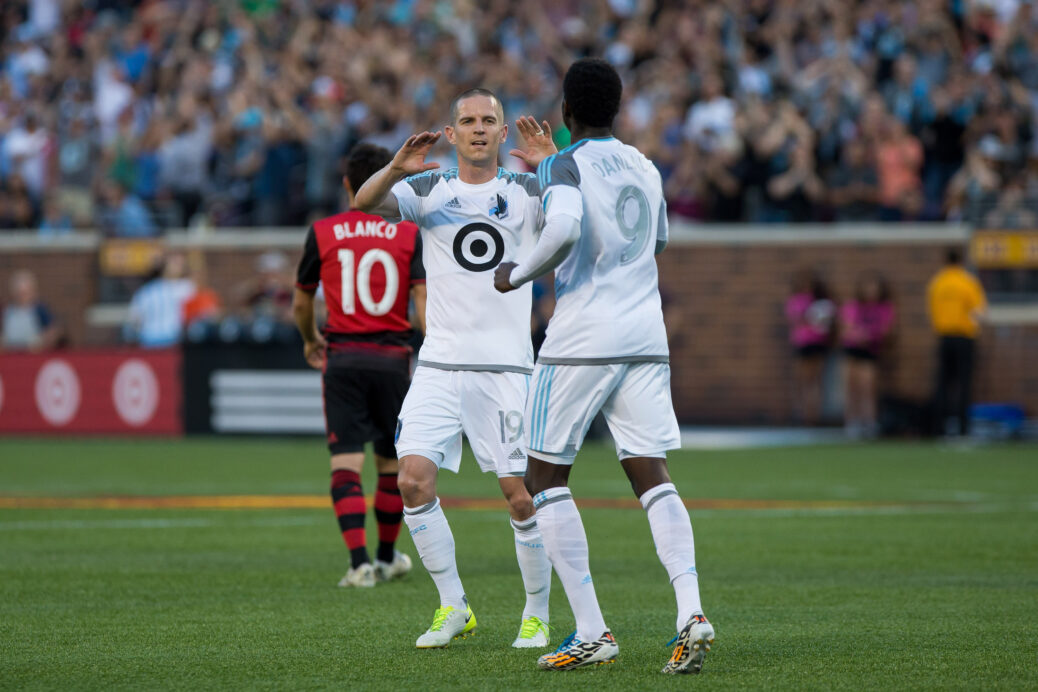 Four MLS matches and leg one of the Canadian Championship final marked a busy beginning for week 17 on Wednesday night.

In leg one of the Canadian Championship final, the Montreal Impact and Toronto FC finished level, 1-1, with Jozy Altidore providing a vital away goal. (READ)

Abu Danladi knocked in the winner in a wild victory featuring two own goals and two red cards as  Minnesota United topped the Portland Timbers, 3-2. (READ)

Jack McBean stepped up big time for the LA Galaxy, as his spectacular brace led them to a 3-1 victory over the Colorado Rapids. (READ)

Scott Sutter headed in a brilliant Kaka free kick to equalize at the death for Orlando City in a 1-1 draw with the Seattle Sounders. (READ)