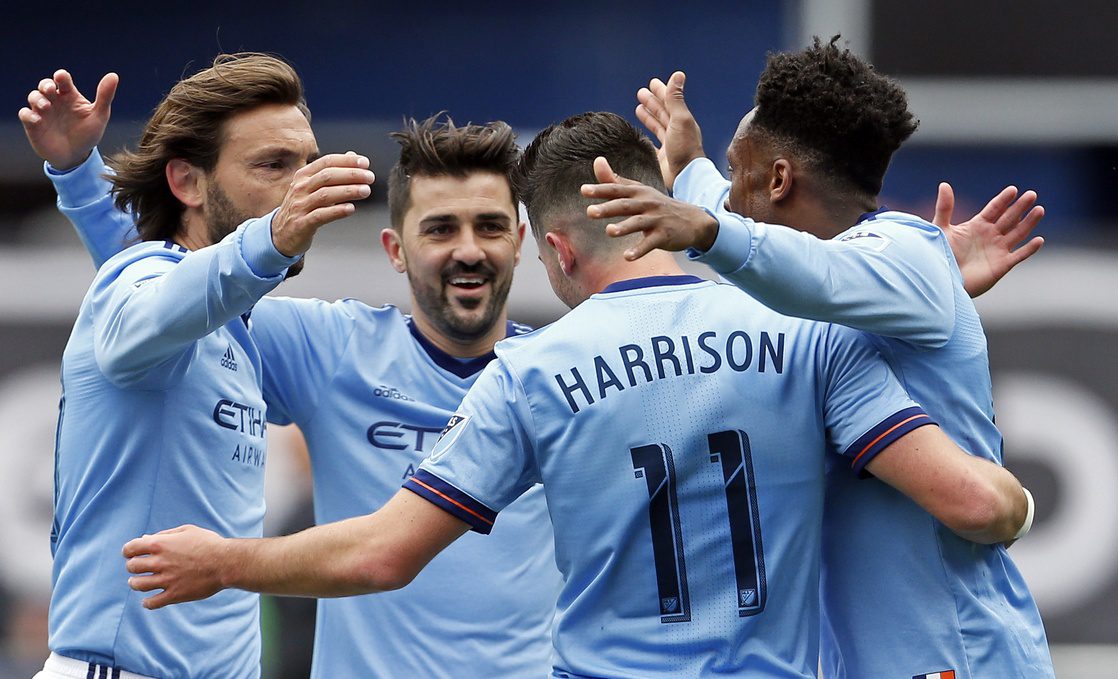 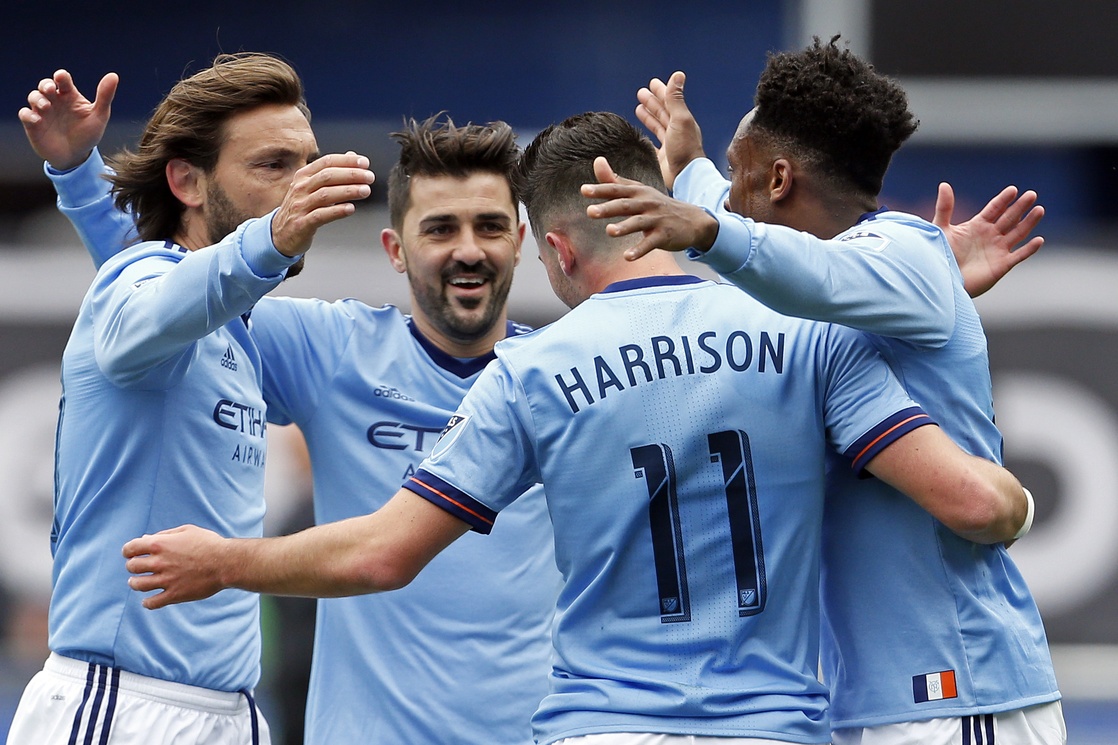 Action begins at 1 p.m. as NYCFC faces off with the Seattle Sounders, kickstarting a long day on the MLS schedule. Saturday concludes with a late-night kickoff between the LA Galaxy and Houston Dynamo, leaving plenty of options for the day’s soccer viewing.

Sandwiched in between are some enticing matchups, including a clash between Atlanta United and the Columbus Crew. First-place Toronto FC plays host to a struggling D.C. United while Orlando City faces off with the Montreal Impact shorthanded following Cyle Larin’s arrest.