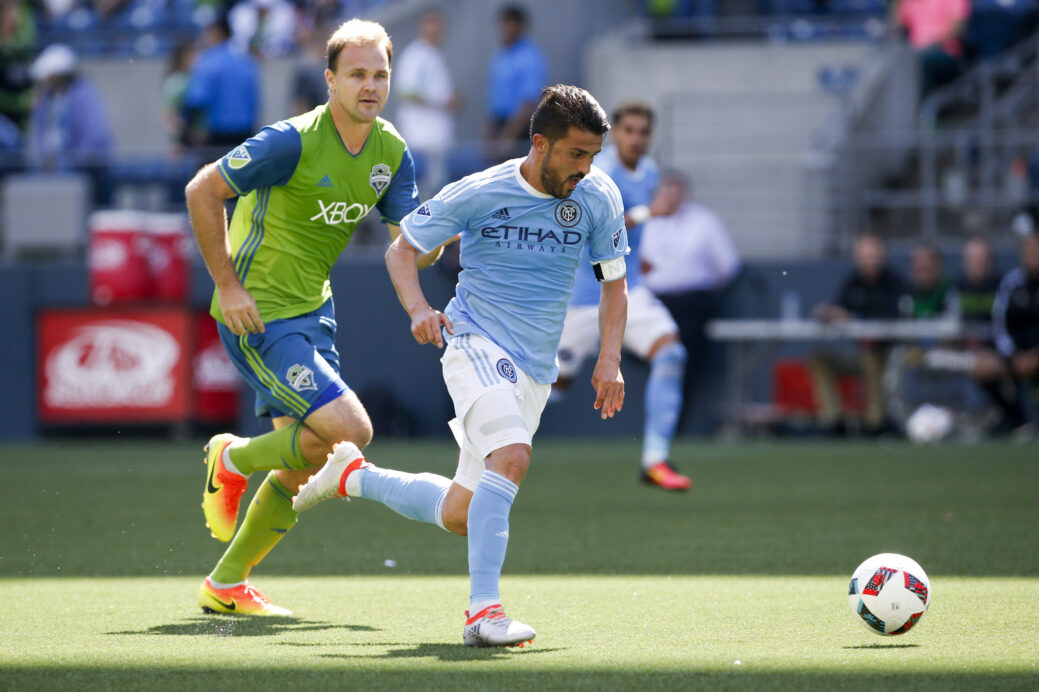 While things have quieted down as we near the dog days of summer, they certainly haven’t gone silent.

Leading off the weekend is the kicking off of the 2017 edition of the FIFA Confederations Cup in Russia. The eight-team tournament gets underway on Saturday morning with a contest between Russia and New Zealand on Fox Sports 1. Sunday features another two Confed Cup matches, including one of great interest to fans stateside, as Portugal take on Mexico in the morning before Cameroon and Chile battle it out on Sunday afternoon.

MLS makes its big return following a quiet international break, with a near full-slate of matches on Saturday, headlined by New York City FC taking on the Seattle Sounders on ESPN. The MLS slate closes on Sunday evening as the Philadelphia Union take on the New York Red Bulls.

Elsewhere, a handful of NASL matches help to fill out the slate on Friday and Saturday, as do the NWSL match of the week and UEFA Euro U-21 tournament.

Here’s a full look at this weekend’s soccer on TV: