Gold Cup Preview: Mexico and Jamaica square off in semis 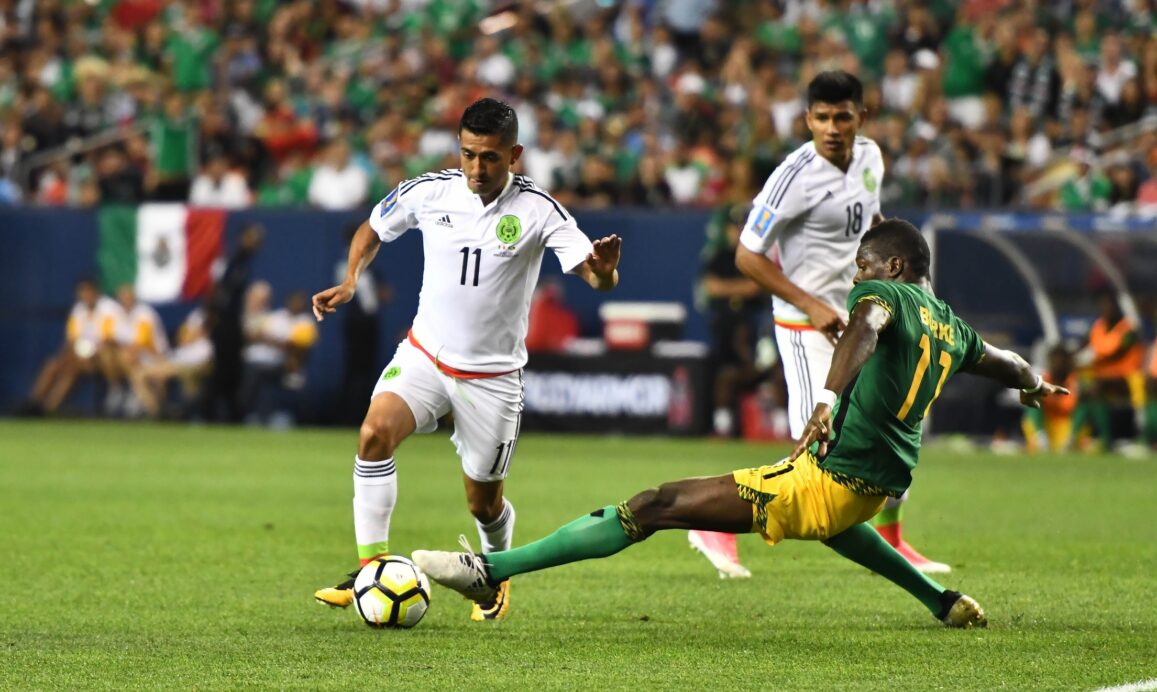 Saturday night saw the U.S. Men’s National Team book a place in Wednesday’s Gold Cup Final and, on Sunday, we learn who joins them.

Jamaica and Mexico square off in a rematch of the 2015 Gold Cup Final, which saw Mexico win by a 3-1 scoreline.These two sides have already met in this edition of the tournament. They played out a scoreless draw in the second round group play on July 13.

El Tri has since taken down Curacao, 2-0, and Honduras. 1-0. to get to the semi-final round. They are looking to make the final for the fifth time in the last six Gold Cup tournaments. Anything less than a victory here would be a disaster, even with the reserve side Mexico have brought to this event. As usual, they are the favorites to win, but will have a tough test on their hands with a Jamaica team looking to replicate their best ever Gold Cup campaign from two years ago.

Jamaica is looking to reach their second consecutive final after never having reached the semis in eight previous Gold Cups. They took down the USMNT at this stage two years ago and are now hoping to repeat that feat against a tough Mexican side. The Reggae Boyz haven’t let their fans down yet this tournament. The scoreless draw against Mexico was a strong result, but they also defeated Curacao and Canada en route to a semi-final appearance. As we saw in the group stage, expect a defensive performance from Jamaica, who only attempted five shots against El Tri ten days ago.