Kreis lashes out at refs after Orlando City loss 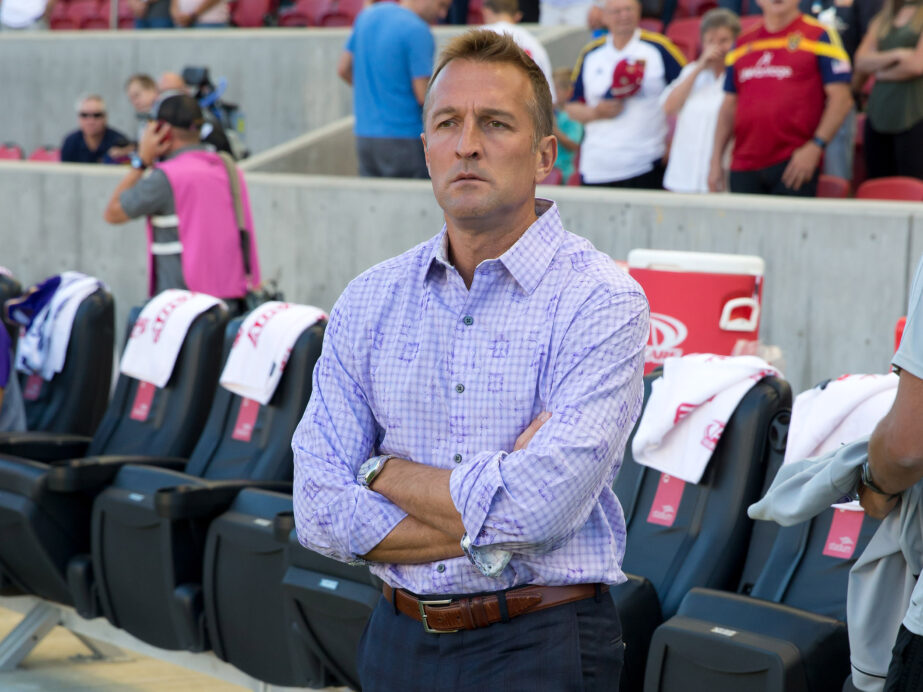 After the final whistle blew in the Lions’ 3-1 loss to Toronto FC, Kreis had simply had enough and lashed out against the referees of not only this match, but multiple matches this season at home, during the team’s press conference. Citing multiple calls going against his team, Kreis expressed his concern over a perceived unfair advantage being given to the Lions’ opponents.

“I’ve spent the entire season keeping my mouth closed about it, but it’s beginning to feel like in this stadium…there are referees that will not make critical calls for us for whatever reason,” Kreis said, according to the Orlando Sentinel. “It appears the referees are bending over backwards to show they’re not going to show any bias. Perhaps it’s due to us having a raucous crowd, but I’m tired of it and…I don’t think that we as a club, as fan group, as a coaching staff that we should stand for it. We go away and we feel like the away team on 50/50 calls, and we come home and still feel like the away team, and it’s unacceptable.”

During his tirade, Kreis lamented the call that gave Sebastian Giovinco a free kick in dangerous position, which he’d convert just moments later from great distance, calling it a ‘phantom call’. Whether due to referee incompetence or not, Orlando City has struggled of late, winning just one of their last six matches, and haven’t won at home since May 31 against D.C. United. Whether the atmosphere of Orlando City Stadium plays a part in Kreis’ assertion of referee bias is up for debate, but Kreis believes the answer to be pretty clear.

“I don’t know.” Kreis said. “The only thing I can come up with is one of two reasons: reason No. 1 is maybe our crowd is so raucous and so vocal that the referees feel a little intimidated. The second reason is that they don’t respect our team. because we haven’t been a team that’s made the playoffs, because we don’t have, I don’t know, the big enough players. Whatever it is, for me it has to stop. I just want things to be level and equal.”

Public criticism of the referees is often addressed by the league and Kreis is likely to face a hefty fine for his comments. Whether or not that will help Orlando City remains to be seen, as they’ll take on Atlanta United at home in their next match on July 21 after the short Gold Cup break.