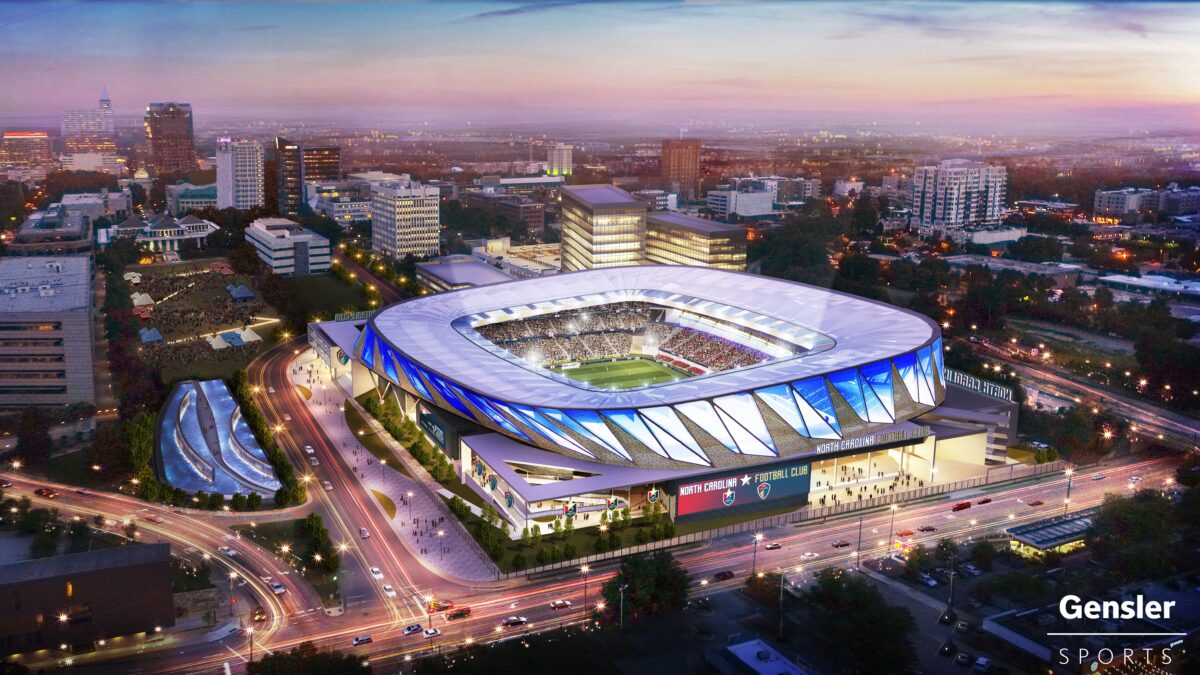 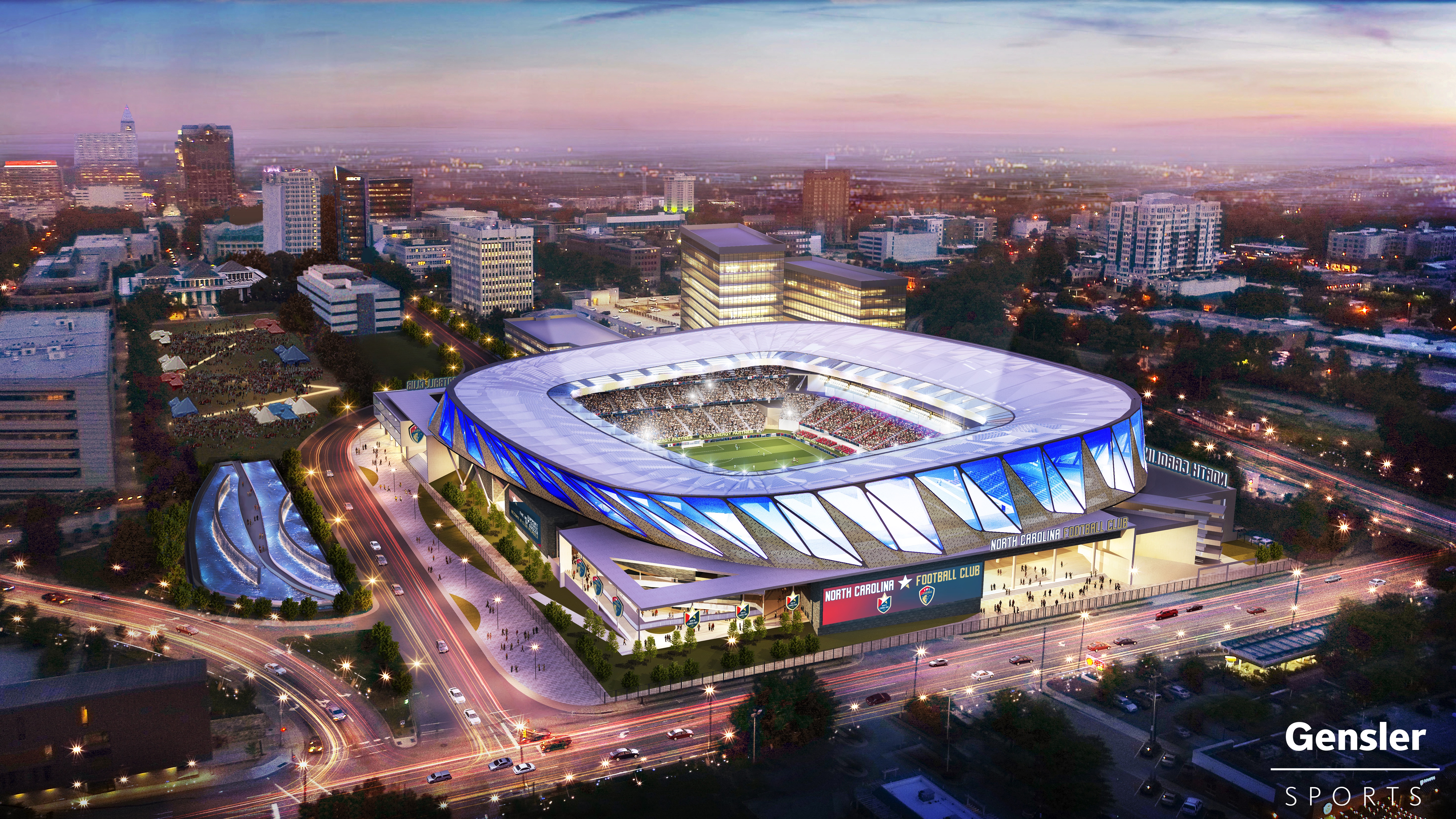 The MLS bid backed by North Carolina FC have taken another significant step forward in their process.

North Carolina FC announced their planned stadium location and released renderings as part of furthering their MLS bid on Thursday. The team has proposed a 13-acre site located in downtown Raleigh, NC in the area currently known as the State Government Complex. The proposed complex would include an MLS stadium, conference space, offices and retail spaces, housing, and public parking.

“This is another important step in our pursuit of a Major League Soccer Franchise,” said owner Steve Malik. “Our vision is to make this facility a crown jewel for downtown Raleigh, providing a world-class sporting and social experience for fans and the community. We are ready to engage all of the relevant constituents, including our community members, legislators, city, county and state officials, to address questions and concerns and bring this vision to life.”

The plan was announced during a visit from MLS president Mark Abbott, shortly following his visit to in-state MLS bid rivals Charlotte. The proposed complex is estimated to provide a net value of $2.8 billion to the state of North Carolina, mostly through events, new jobs, and tax revenue, over the next 17 years.

While no financial plans have yet been announced, the team did state they are actively seeking a public-private partnership with the local government. Even so, the announcement of stadium plans is considered a vital step in the bidding process, and seem to strengthen the North Carolina bid significantly.