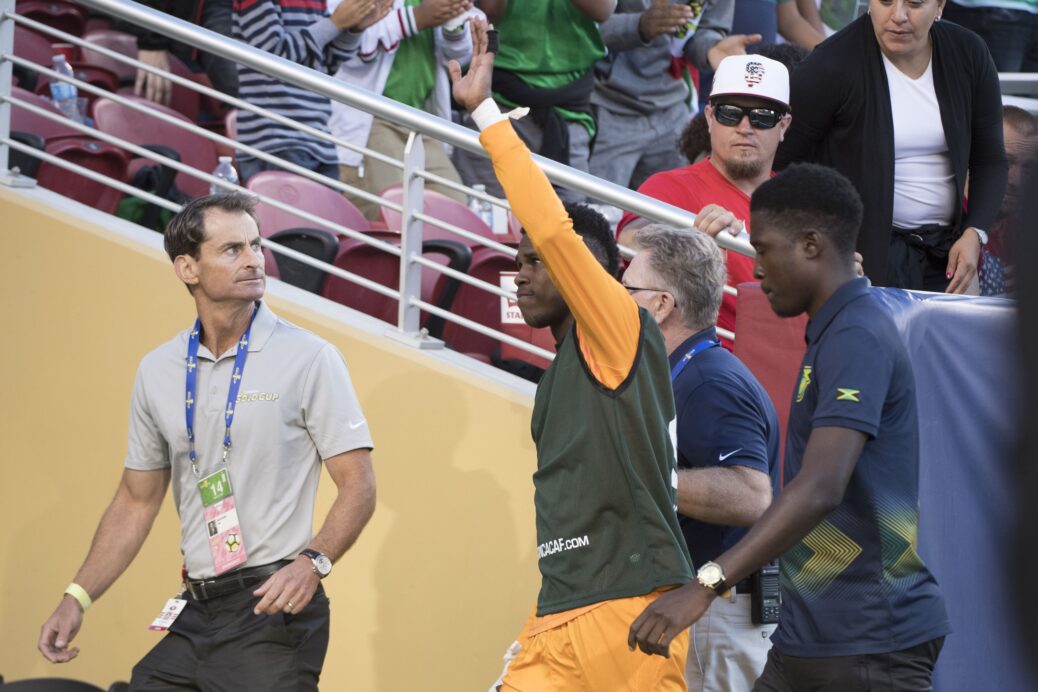 Andre Blake’s early injury robbed him of a chance to shine in Wednesday’s Gold Cup final, but the good news is that the Jamaican goalkeeper shouldn’t be out of action for too long.

X-rays on Blake’s hand were negative as the Philadelphia Union suffered no broken bones during a first half collision with Kellyn Acosta. The goalkeeper did receive seven stitches that will require 10 days to heal. After that, he’ll be listed as day-to-day.

The news is a relief to the Philadelphia Union, who will not lose their starting goalkeeper for an extended period of time. Blake could miss a pair of matches against the New England Revolution and FC Dallas, but the return timeline could see him back for an Aug. 12 match against the Montreal Impact.

Blake earned honors as Golden Gloves winner for his performances throughout Jamaica’s Gold Cup run. The goalkeeper has started 17 matches for the Union this season, preserving seven shutouts.