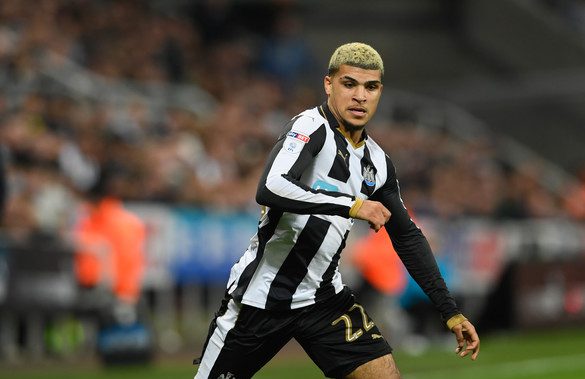 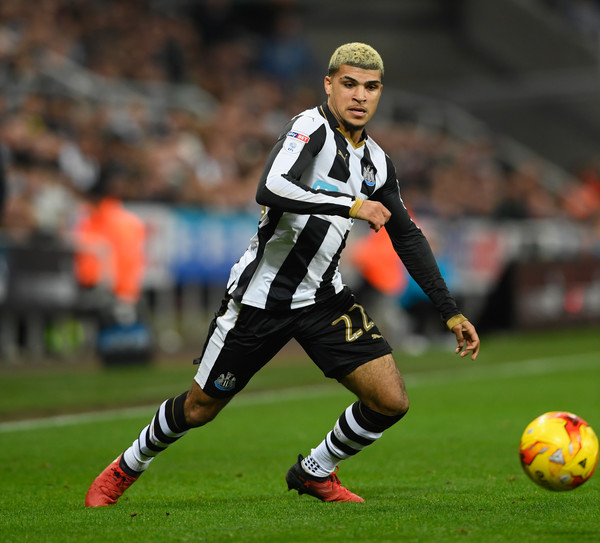 DeAndre Yedlin’s return to the Premier League will take a little longer than expected.

Newcastle manger Rafa Benitez revealed that the U.S. Men’s National Team fullback will miss “two or three weeks”, leaving him out of the picture for the start of the Premier League season. Yedlin is certain to miss Newcastle’s opener against Tottenham after suffering a hamstring injury in the team’s recent friendly against German side Mainz.

Yedlin was a vital part of Newcastle’s push back to England’s top flight as he featured 32 times for the club in all competitions last season.