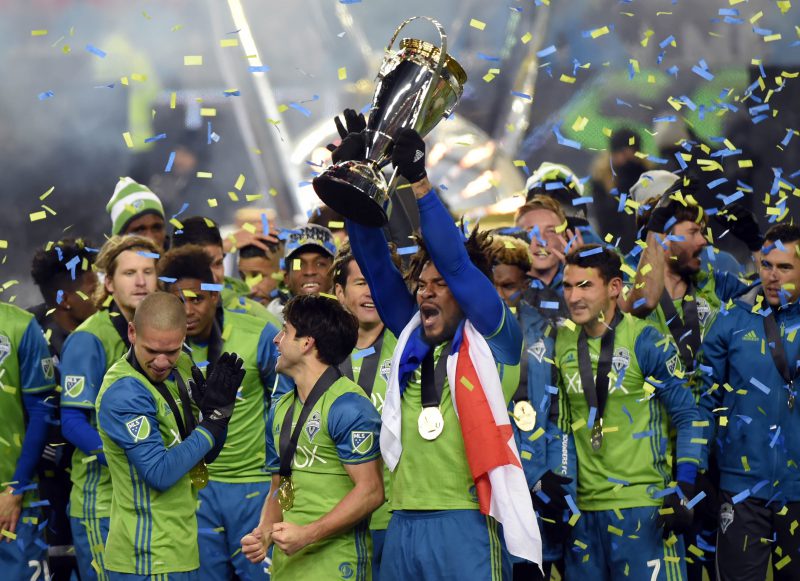 Major League Soccer released the date and start time for every match of the 2017 MLS Cup Playoffs, and the Final to be hosted by the qualifying team with the best regular season record.

The MLS championship match will be played on Dec. 9 and kick off at 4:00 p.m. eastern time. ESPN will carry the game in English and UniMas will have the Spanish commentary.

The league also released the dates for the rest of the playoffs.

The knockout round of the playoffs will be played on Oct. 25 and 26 after the conclusion of the regular season on Sunday, Oct. 22. As has been the case for the last two years, those single elimination matches will feature the third through sixth seeds in each conference with the third and fourth-placed teams hosting. The two-legged conference semi-finals will be played between Oct. 29 and Nov. 5.

After an international break, the playoffs will resume with the first leg of the conference finals on Tuesday, Nov. 21 with the second legs happening between Nov. 28 and Nov. 30.

All playoff matches will be broadcast nationally between ESPN, FS1, and UniMas.