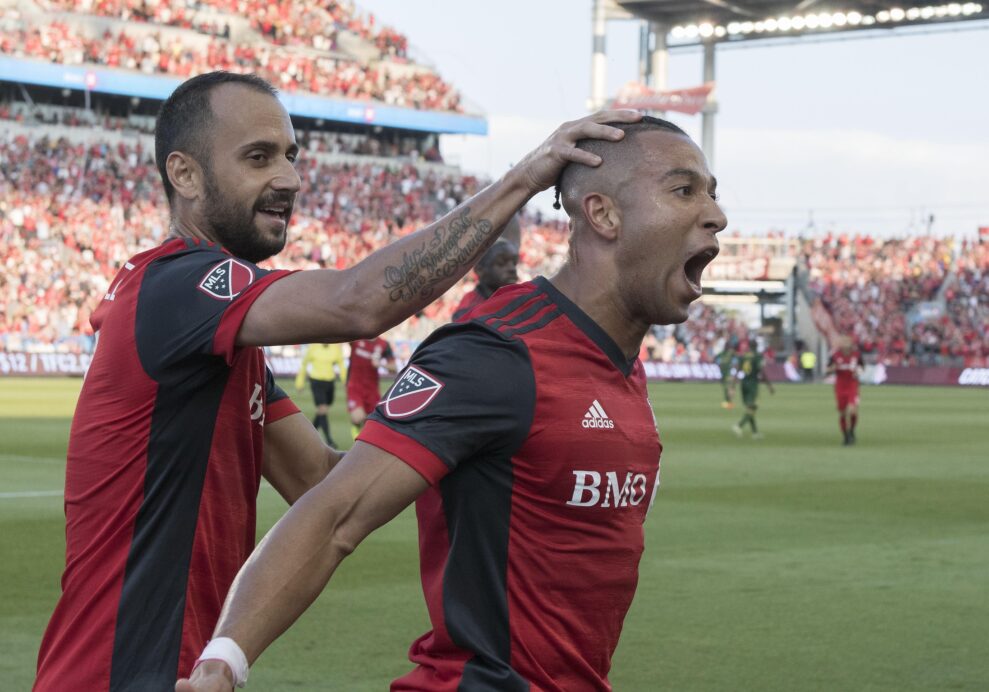 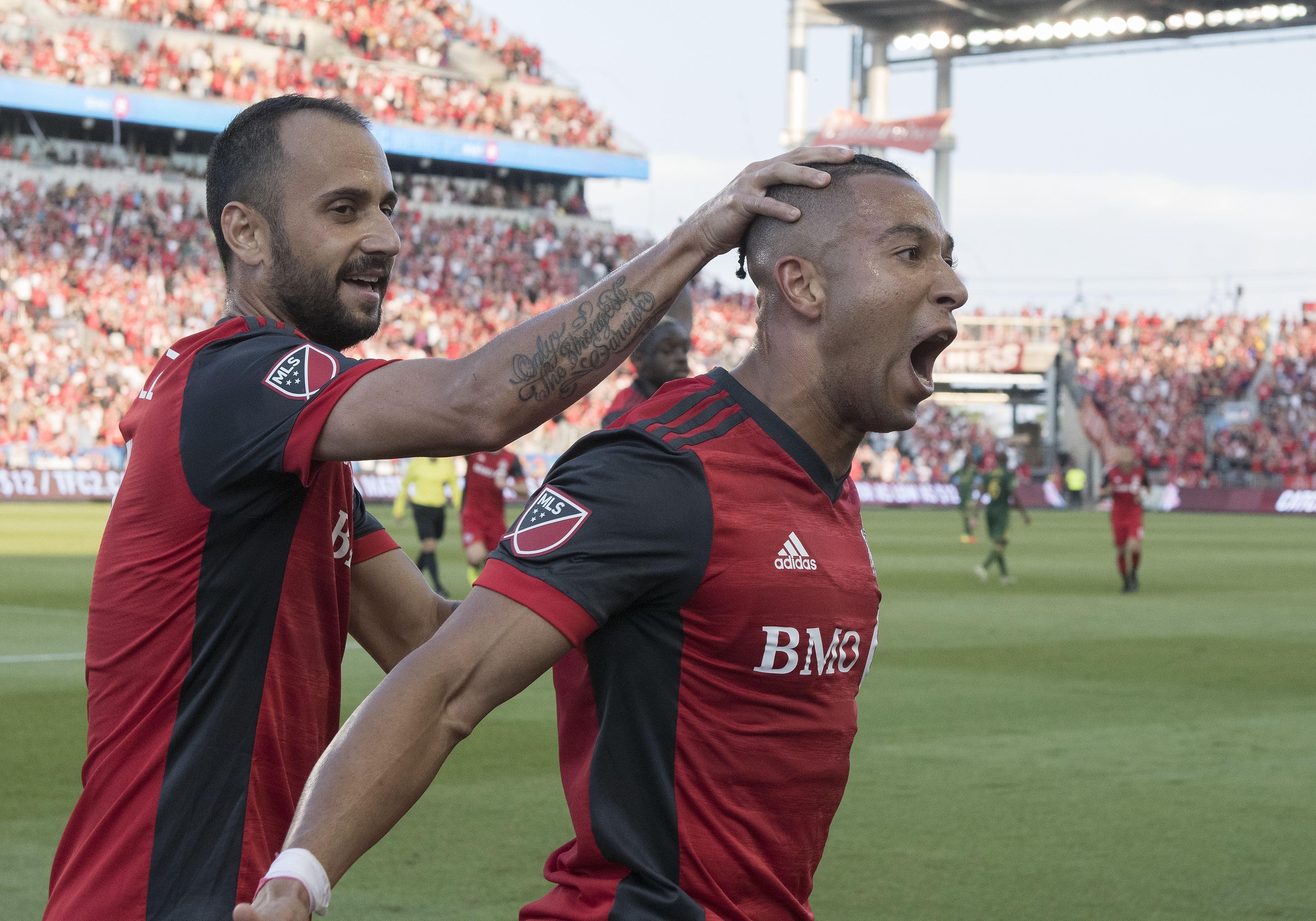 This week saw players and teams not normally in the spotlight come through with big goals and big results.

We saw a rookie score his first career goal in impressive fashion for one of the league’s top teams on national television. One team still clawing for a playoff spot scored a huge victory over one of the best in the Eastern Conference. A wide midfielder picked up an unexpected brace and a rare goalscorer provided us with a real gem of a goal at Red Bull Arena.

Here are out editor picks for the best of MLS Week 23.

Toronto FC got an emphatic 4-1 victory over a suddenly healthy Portland Timbers team and they did it in large part thanks to a strong performance from Justin Morrow. Morrow scored TFC’s first goal of the night in the 58th minute and collected his brace 18 minutes later to put his team up 3-0. In addition to that, he was 33 of 37 passing and was a defensive force on the left flank all night long.

Morrow beat out Blerim Dzemaili for Player of the Week honors.

Columbus Crew faced a difficult challenge when Chicago Fire came into MAPFRE Stadium. Despite going down a goal in the 13th minute, they stormed back with a quick response from Kekuta Manneh and a pair of goals in the second half to end a three match winless streak with a 3-1 victory.

Toronto FC’s win over the Portland Timbers and the Montreal Impact’s victory over the Philadelphia Union earned honorable mentions.

Jonathan Lewis got his third MLS start for New York City FC as they crossed the country to defeat LA Galaxy by a 2-0 scoreline. Lewis opened the scoring with his first career MLS goal in the 54th minute after showing off his ball skills with a run towards the edge of the penalty area before a perfectly weighted shot that banked off the crossbar and in.

Lewis did more than score, though. He completed 19 of 24 passes and contributed defensively with a blocked shot and a pair of interceptions in the midfield.

Sean Davis uncorked this laser from outside the penalty area to cap off the Red Bulls’ 3-1 victory over Orlando City SC.