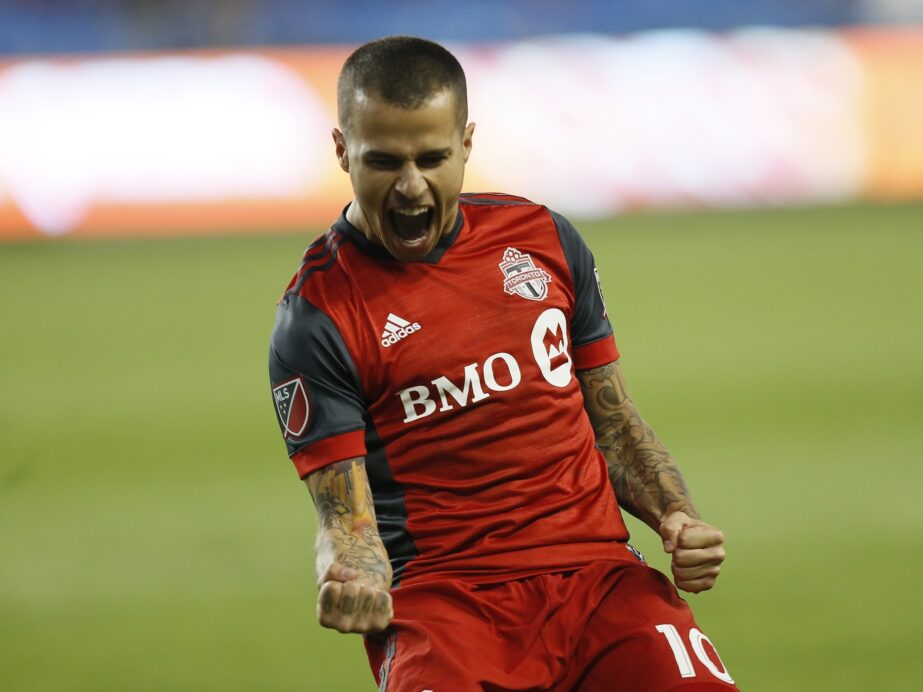 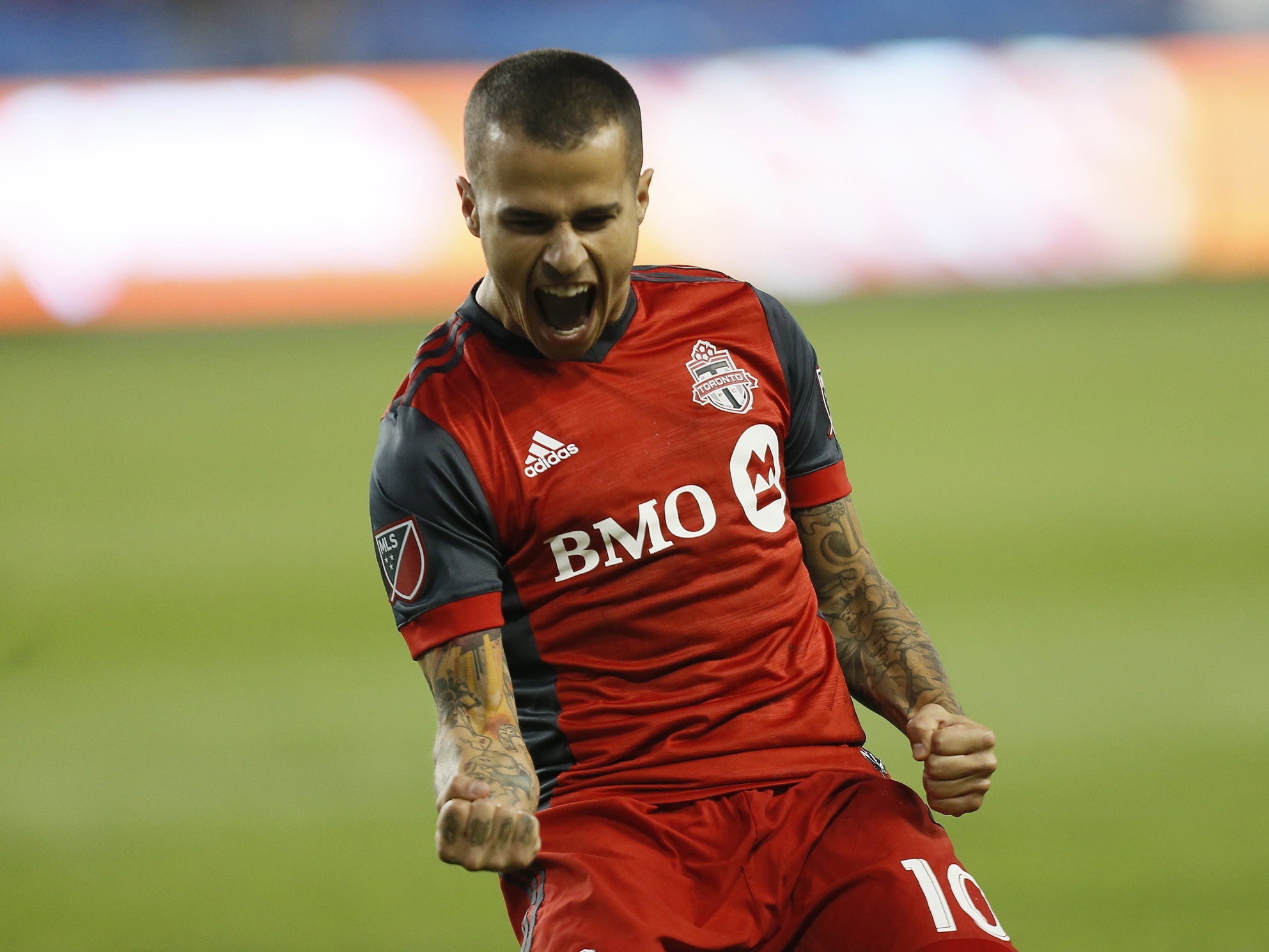 Toronto’s big star continued to awe as he ran rampant in two matches, while an Eastern Conference side has full control of their playoff hopes after another impressive showing.

Elsewhere, this year’s No. 1 draft pick propelled his side to their first away victory thanks to an exquisite performance.

Here are this week’s picks for the best of MLS:

After scoring a goal in a midweek win, Sebastian Giovinco picked up right where he left off and recorded a brace in Toronto FC’s 3-1 401 derby victory over Montreal Impact. His two-goal performance puts the Italian as the league’s leading scorer for the past two weeks with four finishes.

The Columbus Crew keep rising and rising on the Easter Conference table, and on Saturday, a 2-1 victory over FC Dallas demonstrated why they are one of the teams that might spoil playoff hopes. With Federico Higuain back and settled, the Crew delivered another dangerous performance in the final third en route to Team of the Week recognition

The Crew beat out Toronto FC, Real Salt Lake and D.C. United for this week’s honors.

Abu Danladi had the best game in his tender professional career on Saturday in Chicago, as he bagged a brace and ended Minnesota’s season-long winless on the road drought. The UCLA product has now scored three goals in his last four appearances.