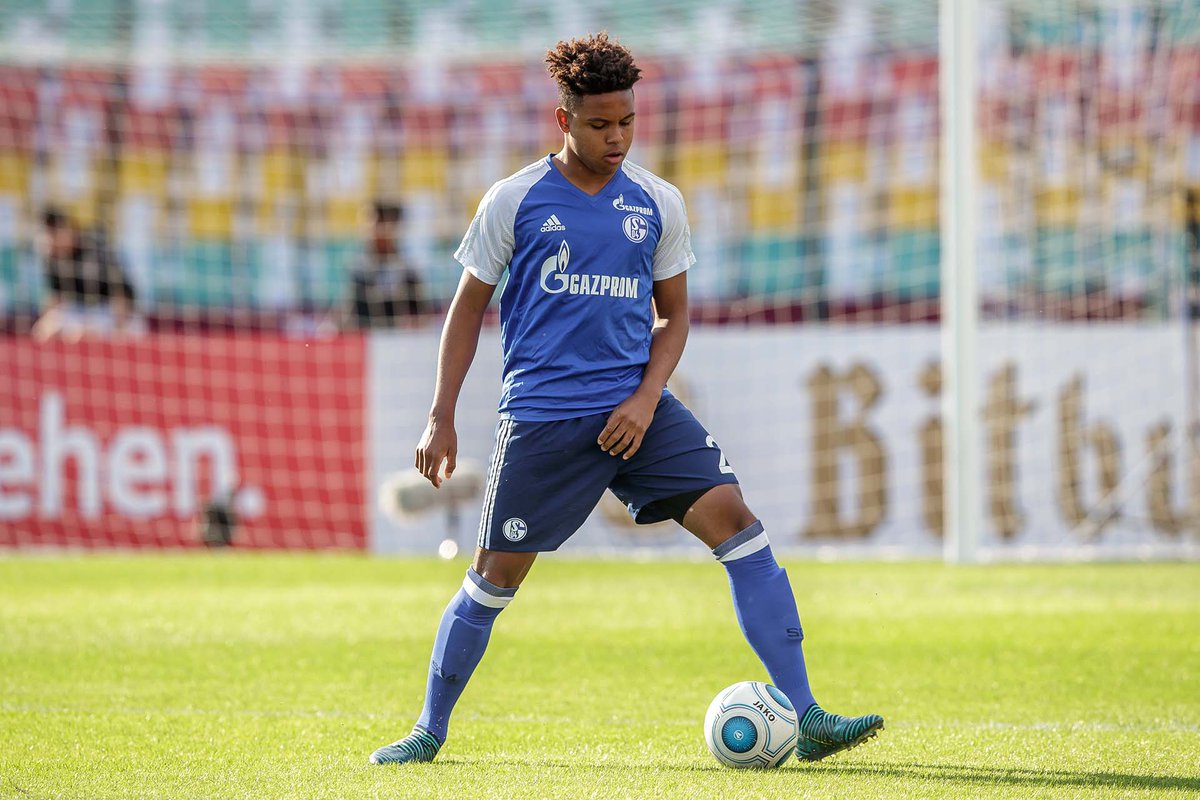 Weston McKennie earned his first senior start with Schalke on Monday, and coach Dominic Tedesco came away impressed with the young American midfielder.

McKennie started and played 58 minutes in Schalke’s 2-0 DFB Pokal win at Dynamo Berlin on Monday. McKennie’s start comes in the aftermath of a senior debut to close the last campaign as the midfielder made a substitute appearance in the final match of the club’s 2016-17 campaign.

Tedesco insisted that McKennie’s second half substitution wasn’t anything to do with the youngster’s performance, but rather a predetermined decision to get the recently-returned Leon Goretzka back into action.

“It was important for Leon to play more than the 30 minutes he had at Crystal Palace, and it would have always been like this, independent of the result,” Tedesco said following the win. “It underlines that Weston was not substituted because of his performance. He did a very, very good job. He won several balls, helped us to outnumber the opponent several times. He has a super pressing game, and also showed several good things when in possession. It was all very positive.”

McKennie and Schalke return to action on Saturday for the club’s Bundesliga opener against RB Leipzig.