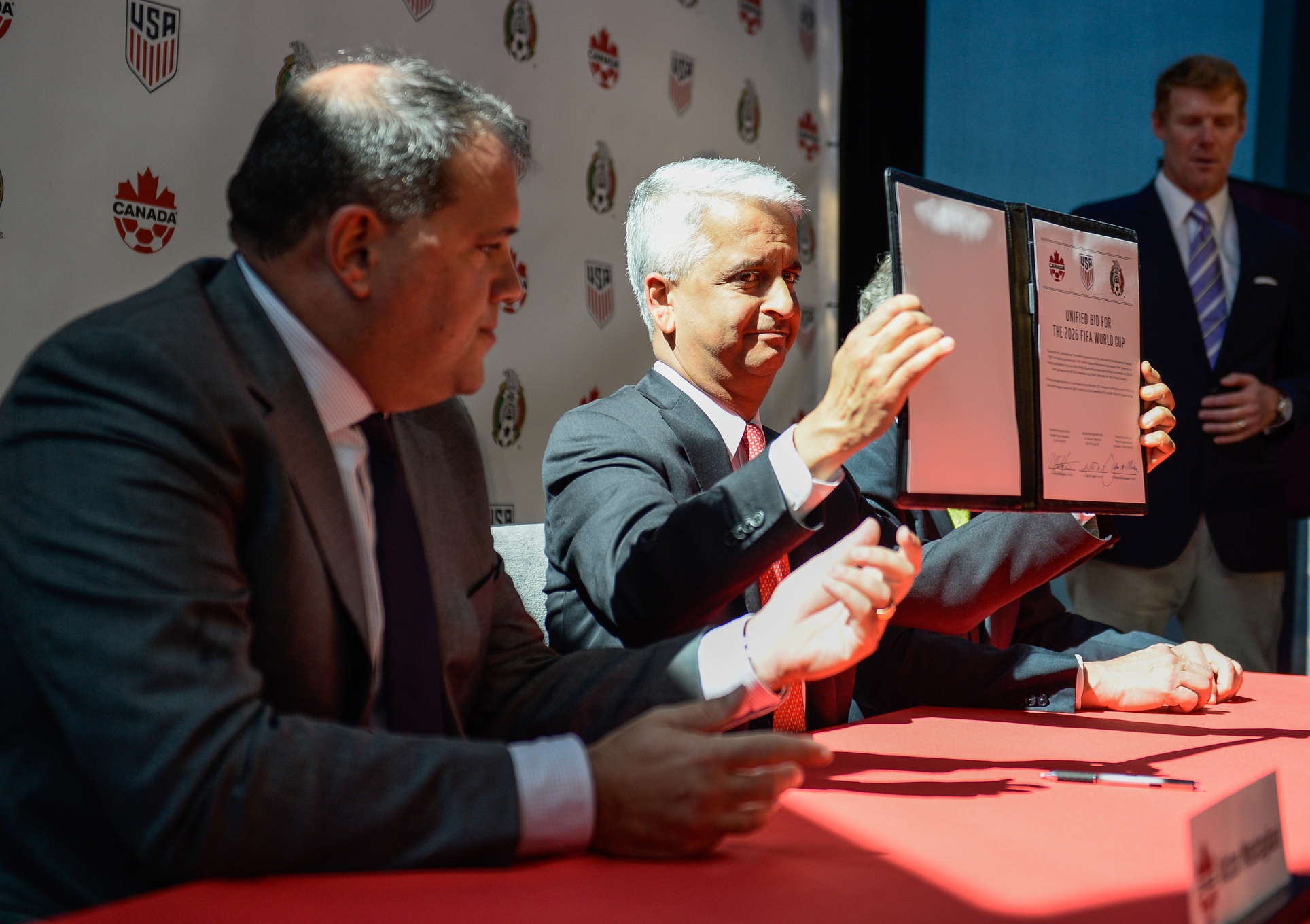 Three cities dropped their contention since July, when the UBC did its first wave of outreach for potential bidding cities, San Diego, Green Bay and Calgary.

“The Host Cities will help define the United Bid, United Bid Committee Executive Director John Kristick said. “Each will offer the best facilities and infrastructure to stage the world’s biggest single-event sporting competition, the FIFA World Cup, and together they will play a key role in the development of the sport in North America.

“We’re thrilled with the submissions that we have received, especially each city’s commitment to innovation and sustainability, and we look forward to bringing the best group of candidate host cities together for our official United Bid.”

It expected that only 20 to 25 cities will make the final cut, which should be submitted to FIFA by the UBC come March 16, 2018. And if the United Bid is selected to host the 2026 FIFA World Cup over Morocco’s bid, subject to FIFA’s specification, a total of 12 cities will be ultimately be named Official Host Cities for the 48-team tournament.

Here is the list of the 41 cities that are in contention at the moment: