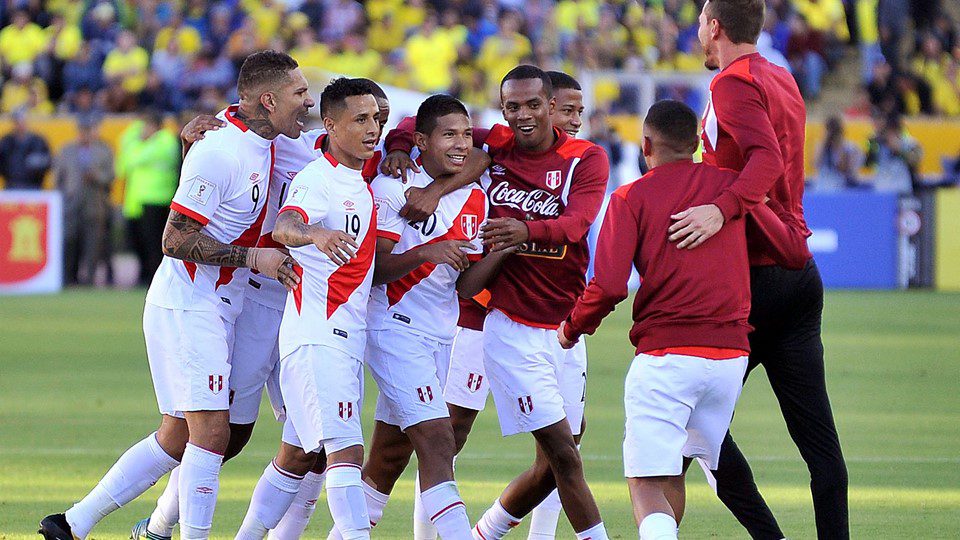 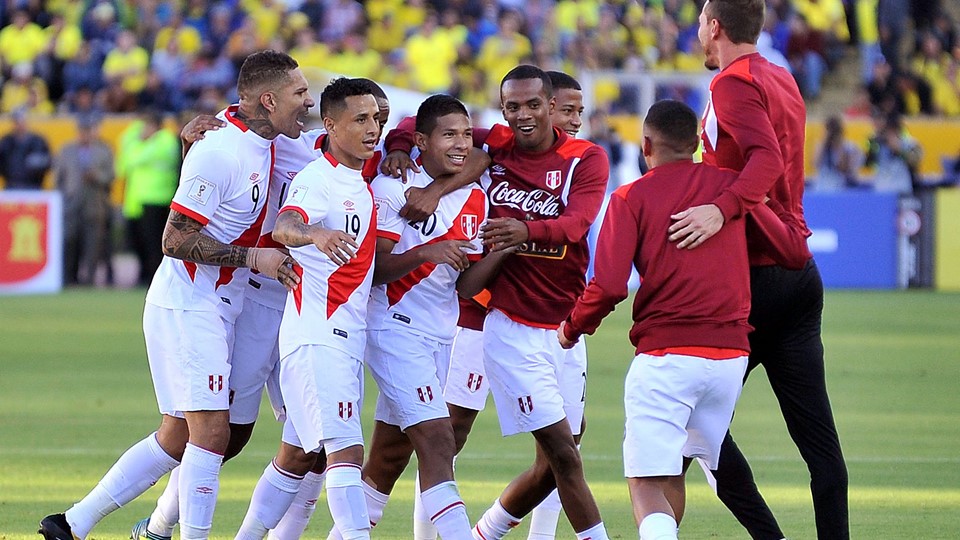 South American World Cup Qualifying continues to be as wild as ever. Only two matches remain in their marathon qualifying campaign and only Brazil remains locked into a spot for next summer’s tournament in Russia.
A trio of World Cup regulars currently sit outside the automatic qualifying positions as Argentina, Chile, and Ecuador are all struggling to put a solid campaign together.
On the flip side of that, Peru scored a huge away win to put them in the driver’s seat to qualify for their first World Cup in 35 years.
All told, a muddy qualification picture did not clear up at all after last night’s exciting slate of matches. Brazil remains the sole qualifier to Russia while places two through eight in the standings are only separated by a seven points.
Here’s how the full slate of South American qualifiers went down last night:

Bolivia may be eliminated from contention, but they are still playing spoiler to the defending South American champions.
Chile missed a chance to get back into a qualifying position after losing a very winnable match in the mountains of Bolivia. They managed only a single shot on goal and fell victim to a penalty just before the hour mark that ended up sinking them on the day. Marcelo Diaz handled the ball in the penalty area in the 58th minute which allowed Juan Carlos Arce to hammer home the lone goal of the match from the spot.

On the other end of the standings, we have Brazil, who have been qualified for Russia for months now and are still playing as strong as ever. Chelsea’s Willian opened the scoring in this one at the tail end of the first half. He received a feed from Neymar just outside the penalty area and hammered it into the top corner on the half volley for a stoppage time golazo to put Brazil in front.

On the ropes and needing any point they could get in order to solidify their qualifying chances, Colombia managed to equalize early on in the second half. Radamel Falcao headed home a cross Santiago Arias in the 56th minute to level the score.

Colombia will take the point and remain two points clear of automatic qualification.

Peru scored a huge victory in their quest to qualify for the first World Cup since 1982.

They scored their two goals during a wild ten minute stretch of play late in the second half. The first came in the 72nd minute with a well placed shot from distance by Edison Flores and the insurance goal came three minutes later through Paolo Hurtado’s threaded finish to cap off a counter attack.

Ecuador would have a say during this run, as well. The home side climbed back into the match with a spot kick from Enner Valencia in the 80th minute, but that wouldn’t be enough to pull Ecuador’s qualification efforts out of trouble.

Argentina will be rather disappointed with this home result against last place Venezuela.

Despite out shooting the visitors 21-7 at the end of the match, Lionel Messi and company only managed a single goal against their weaker opponents. They had to go down before climbing back into the game, too. A 50th minute Venezuelan counter attack ended in John Jair Murillo’s chip past Sergio Romero to open the scoring.

Argentina’s equalizer would come only four minutes later, however. An awkward looking own goal off Rolf Feltscher provided the tie score.

Argentina now sits in fifth place in CONMEBOL qualifying, which would see them playing New Zealand in a playoff to get into the finals.

Uruguay are the closest to automatic qualification after this bizarre win over Paraguay.

They got a pair of strange goals late in the second half to secure a vital away victory. The first came in the 76th minute when Federico Valverde’s long distance strike took a weird touch and navigated its way into the back of the net. The second came four minutes later when Luis Suarez spearheaded a counter attack that resulted in the Barcelona forward smashing a shot off the post and right off Paraguayan defender Gustavo Gomez and into the gaping net.

Paraguay climbed back into the match in the 88th minute thanks to Angel Romero, but it wasn’t enough to rescue a result.