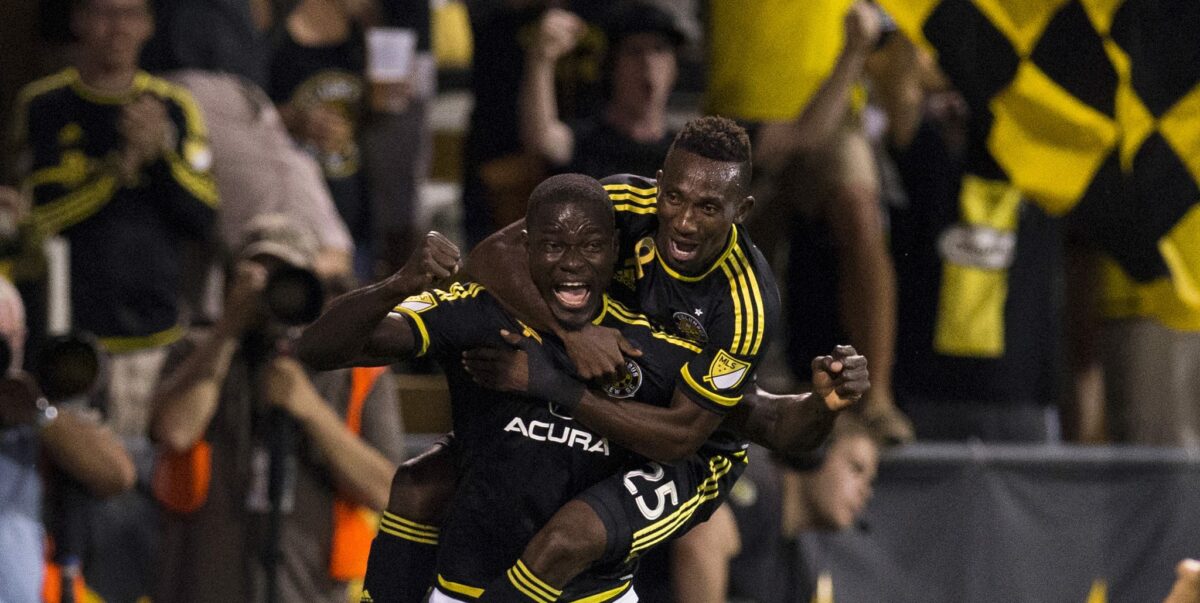 Higuain assisted on all three of the Crew’s goals on the night in the 3-2 victory. The home side took advantage of poor set piece defending and counter attacking opportunities, the bane of the Red Bulls in 2017.

A late push from the Red Bulls was not enough to find a point on the road, and marks the end of a difficult week for the club after dropping the U.S. Open Cup final to Sporting Kansas City.

The Crew wasted no time against a tired Red Bulls squad. In the fifth minute, Jonathan Mensah headed in Higuain’s free kick and set the tone of the night. The Red Bulls equalized in the first half, but looked a step slow against the Crew’s quick attackers.

The Crew took a big lead in the second half that helped them see out the victory. After the first half ended tied, 1-1, Justin Meram put the home side ahead with a curling finish on a counter attack. Higuain once again was the source of inspiration, playing a perfectly placed diagonal ball to Meram for the cut back and finish in the 54th minute.

Just twelve minutes later, the Crew doubled their lead once again from a set piece. This time, Higuain found the head of Josh Williams from a corner kick. Luis Robles managed to get his hands on the ball but could not keep the powerful header out of the net.

In the first half, the all-time leading scorer for the Red Bulls, Bradley Wright-Phillips, leveled the match in the 14th minute on a feed from Sean Davis. Davis stripped Mohammed Abu in the corner, then found Wright-Phillips in the box, who finished low to the far post.

Wright-Phillips’ night was one of mixed fortune. A yellow card in the 73rd minute means he will be suspended for the Red Bulls midweek clash against rivals D.C. United.

The Red Bulls managed to pull a goal back to half the deficit, but it was too little too late for the visitors. Gonzalo Veron drew a penalty kick, and scored from the spot in the 72nd minute to give Red Bulls fans hope in the final 18 minutes of play.

Ultimately, the late push was not enough for the struggling Red Bulls who are now winless in six straight matches. They return to action at Red Bull Arena Wednesday to take on D.C. United.

The Crew enter the final stretch on a seven game undefeated streak and will also take on D.C. United next Saturday.

Federico Higuain was on fire, assisting on every one of the Crew’s goals.

Zack Steffen’s save on Sean Davis’s first half rocket from the top of the box kept the score level heading into the half.

The entire Red Bulls backline were disorganized from the start and did their struggling offense no favors by surrendering three goals.