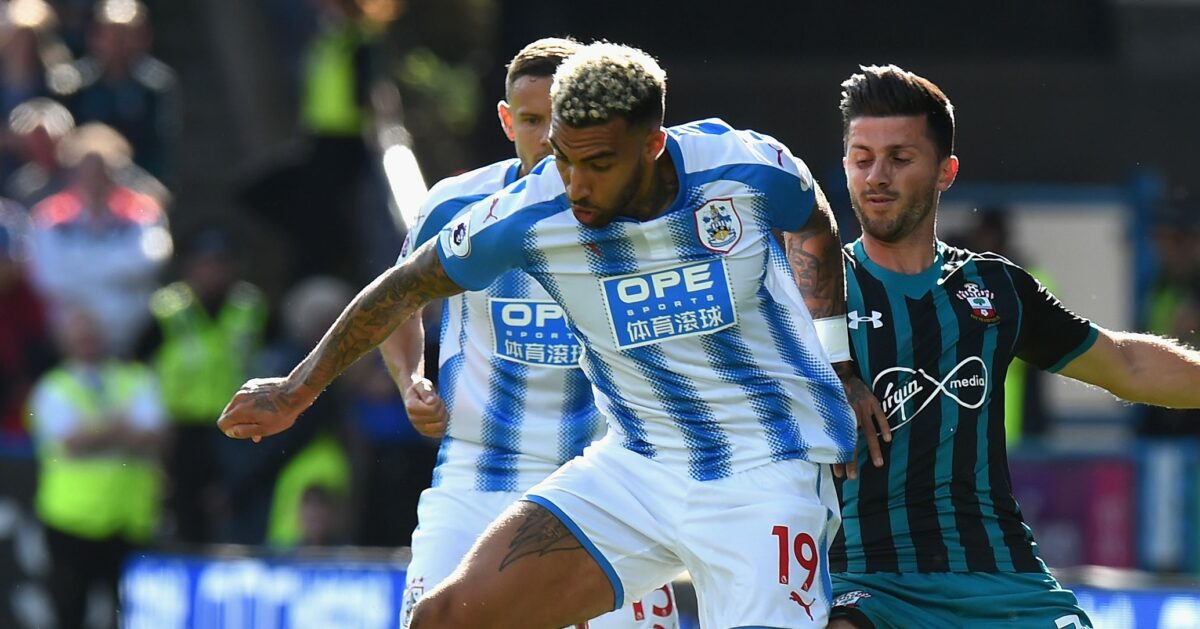 Danny Williams earned his first Premier League start with Huddersfield Town last weekend, but his second may not come right away.

The American midfielder had a strong game when the Terriers hosted Leicester City on Saturday, but he could miss this coming weekend’s action with a foot injury sustained in that match. Williams also missed the midweek League Cup loss to Crystal Palace with the knock.

He’s set for further examination on Wednesday and an update on his status should arrive on Thursday afternoon.

Williams came to Huddersfield Town over the summer after four years with Reading. He is battling for the starting midfield role with Jonathan Hogg and Philip Billing.