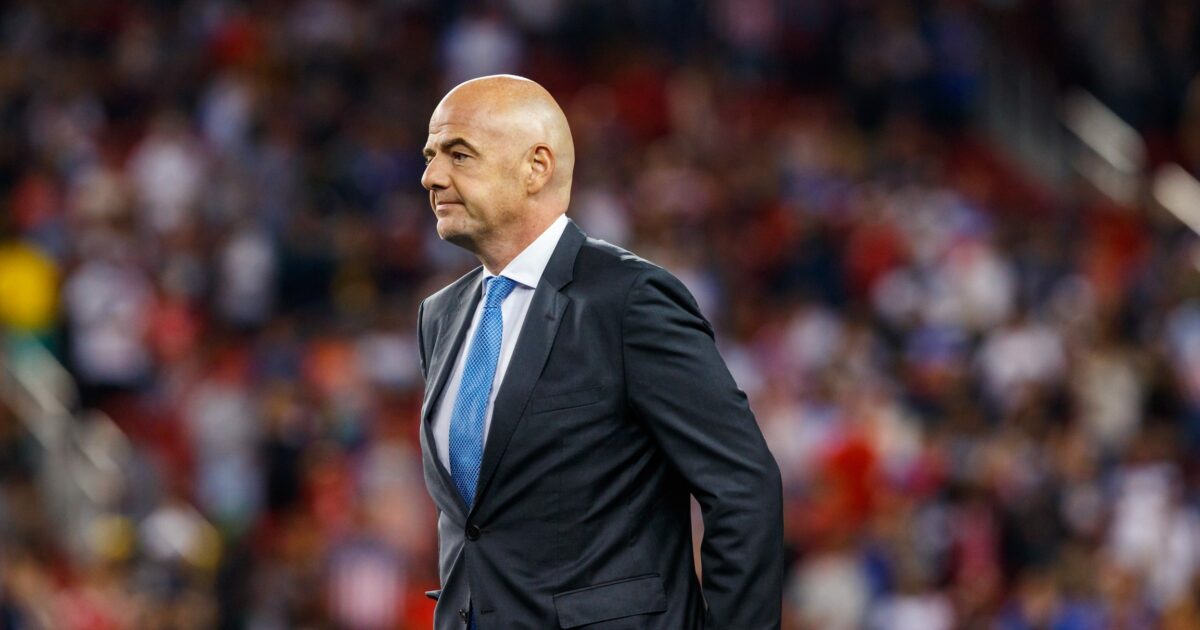 FIFA president Gianni Infantino is in the midst of yet another potential ethics investigation,

According to the New York Times, this latest charge comes courtesy of New York University law professor Joseph Weiler, former member of FIFA’s governance ethics committee. The committee was trying to block the appointment of Russian deputy prime minister, Vitaly Mutko, from running for a position on the FIFA council.

Appointing a sitting government official to the council would be a violation of FIFA’s ethics guidelines, since it preaches political neutrality.

Weiler’s complaint alleges that Infantino and other top FIFA officials actively dissuaded the committee from blocking Mutko’s candidacy telling him and the committee to “find a solution, or the presidency would be in question and the World Cup would be a disaster.”

The committee refused to bow to this pressure and blocked Mutko from running, a decision Infantino was reportedly not comfortable with.

Weiler and three other governance committee members resigned last May, after Infantino fired Miguel Maduro, who chaired this committee for eight months.

Maduro was in London this week, where he presented evidence of continued ethical corruption within FIFA and regional confederations, which prompted Weiler’s formal complaint.

No formal ethics investigation has opened, yet, but Weiler hopes the FIFA ethics committee will take action soon.

“I want to believe the ethics committee will not remain indifferent to these issues and there will be serious investigations,” he said.