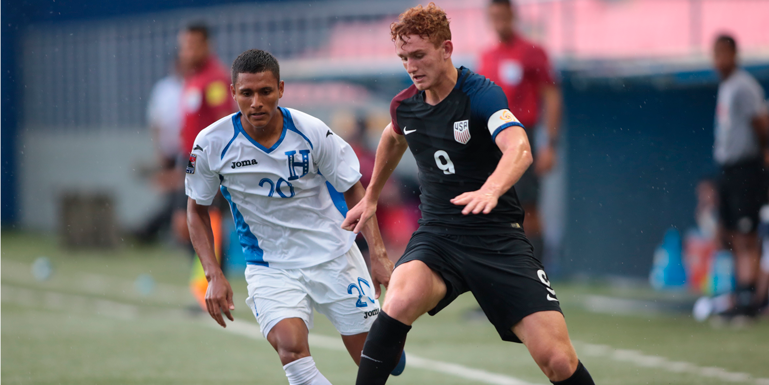 The U.S. Under-17 Men’s National Team squad has been set ahead of the upcoming World Cup.

Josh Sargent, Andrew Carleton and Timothy Weah headline the 21-player U.S. squad that will take part in the U-17 World Cup in India beginning on Oct. 6. A majority of the group will depart for training camp in Dubai on Sept. 24 while the remaining players will join camp before heading to India.

“This cycle of players is unique in terms of the quality, depth and work ethic of the group,” coach John Hackworth said. “The biggest challenge in selecting this roster was the competition for spots at almost every position. Our team is looking forward to this opportunity to compete for the U-17 World Cup and are motivated to prove themselves on the world stage.”

The U.S. is a part of Group A, which features hosts India as well as Colombia and Ghana. A total of 24 teams take part in the competition with the top two finishers in each group joined by the four best third-place teams advancing to the knockout round.

To get to India, the U.S. won five straight matches to open CONCACAF qualifying, winning by a combined score of 19-5. The U.S. fell to Mexico in penalty kicks in the tournament finale after already clinching a World Cup spot. In total, 17 of the 21 players from CONCACAF qualifying join the World Cup roster.