NASL’s future in doubt after loss of D2 sanctioning 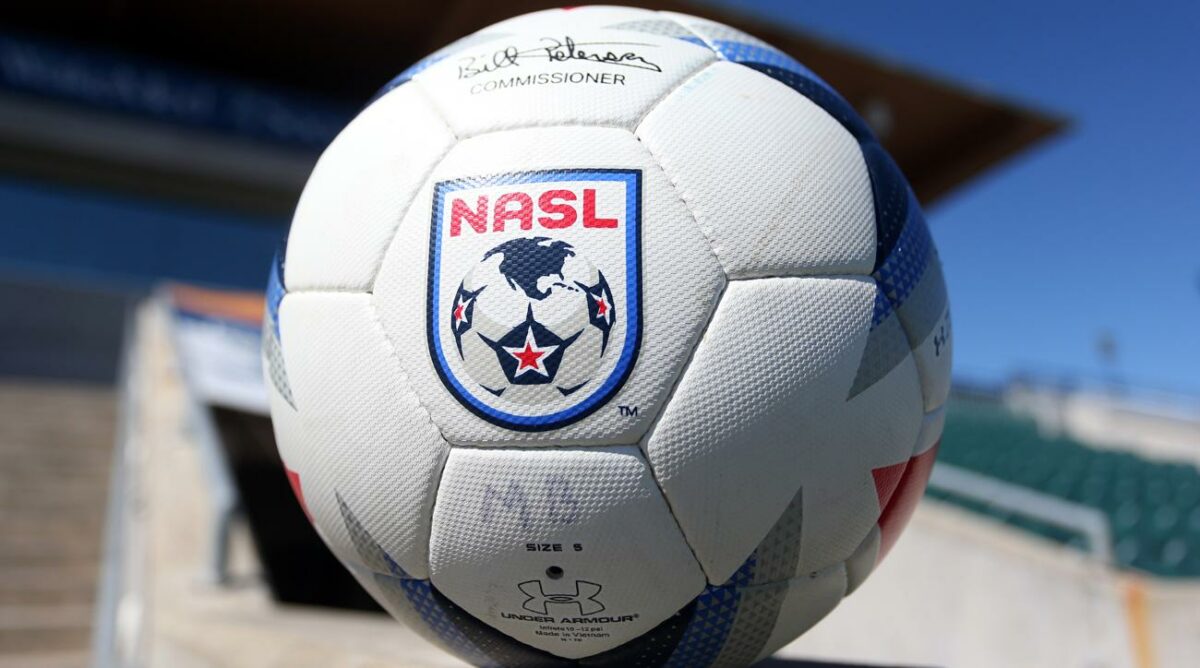 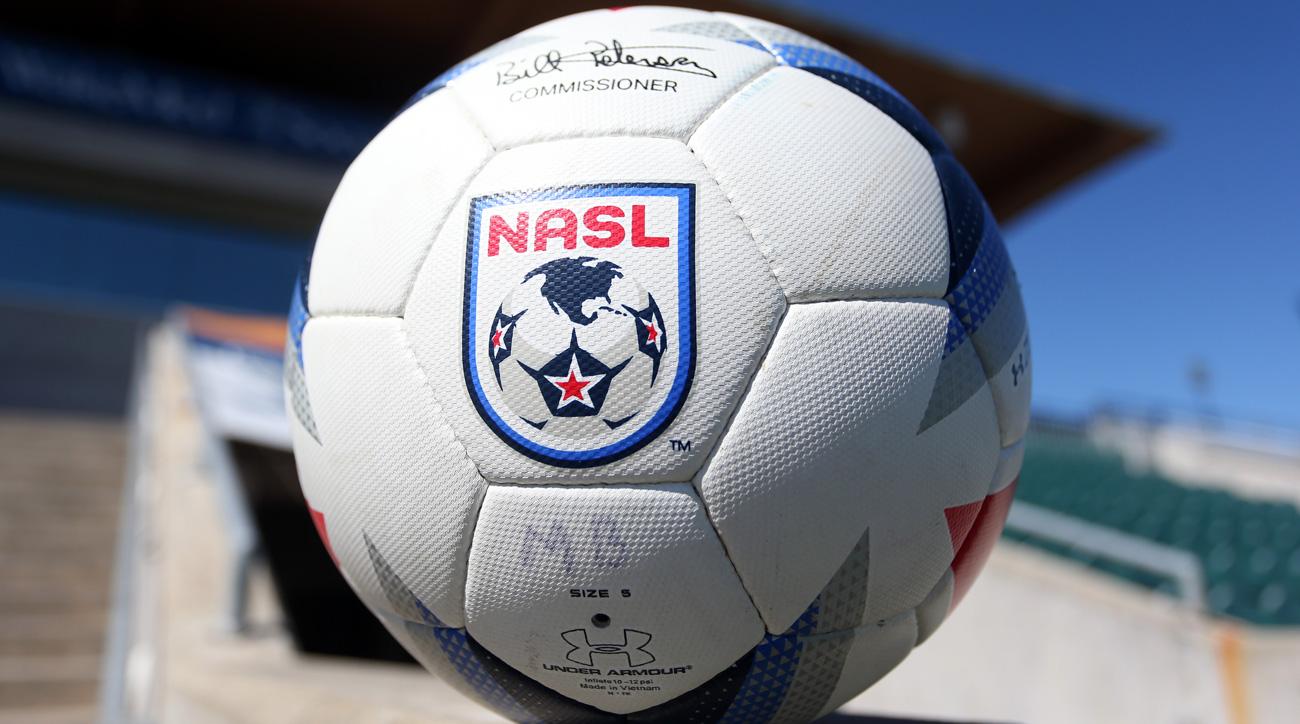 The North American Soccer League is gearing up for another existential crisis.

After the league had a near brush with death last winter when two clubs left town for their rivals in the USL, two clubs closed up shop entirely, and one extremely high profile club nearly folded due to financial pressure, they get to go through the entire scare once again after the league’s DII application was rejected by U.S. Soccer earlier this week.

If the decision holds up over the next couple weeks, the NASL will be demoted to a third tier league, right alongside their sister-league the National Independent Soccer Association, which still plans to launch in 2018.

The league released a predictably disappointed statement on the matter shortly after the news broke:

The NASL is disappointed with the decision and does not believe that the federation acted in the best interest of the sport. U.S. Soccer’s decision negatively affects many stakeholders in soccer: fans, players, coaches, referees, business partners, and the NASL club owners who have invested tens of millions of dollars promoting the sport. The decision also jeopardizes the thousands of jobs created by the NASL and its member clubs.

As soon as word came out that their second division status was in serious doubt, rumors began to swirl about what would happen to the current crop of eight clubs. Vague reports came out that Indy Eleven and North Carolina FC (both connected with MLS expansion efforts) were in the process of defecting to the USL. FC Edmonton became increasingly connected with the soon to debut Canadian Premier League, which plans to get rolling next summer. San Francisco Deltas, who are already on thin financial ice, were tipped to be folding all together. The same goes for Puerto Rico FC. The New York Cosmos, the league’s cornerstone franchise, risk the loss of owner Rocco Commisso, who bought the team on the condition that the NASL remain a second tier league.

There are currently two expansion sides, California United and an unnamed club out of San Diego, joining the league for next season. Cal United remained committed to the NASL, while not closing any doors with the USL. Meanwhile, San Diego remained silent.

The only stable club is Miami FC, who’s ownership is constantly challenging the status quo in American soccer. But, even their future is cloudy with David Beckham’s MLS expansion efforts getting stronger all the time.

As you can see, nothing is clear for the NASL, but there are ways they can steer into the skid and come out of this next crisis even stronger.

One option is a direct merger with the USL, allowing the league to absorb all their franchises that wish to remain in the second division. This would add some stability to the NASL clubs that survive, but it would also create some headaches within the existing USL structure.

The league is already at 32 teams and they are adding three more for 2018, two more for 2019, and the increasing possibility of more “MLS 2” clubs joining their ranks. Needless to say, adding a slew of NASL teams to the mix creates a gigantic second division that would be in need of some management.

There is also the question of whether or not the New York Cosmos and Miami FC would be welcomed into the league, thanks to their sharing markets with MLS (not to mention their general rebelliousness towards them), who have a close working relationship with the USL.

Hypothetically speaking, let’s assume Puerto Rico FC and San Francisco Deltas fold, FC Edmonton joins the CPL, and Cosmos and Miami FC are welcomed into the fold. That means seven more teams (the remaining five from this year, plus the two California expansions) would join the USL in 2018, bringing their total up to a whopping 40 clubs. This is huge for any soccer league in America, let alone a second division one.

A better option would involve merging the remnants of the NASL with the incoming NISA, which already has eight teams on board for their debut season. The latest brain child of Peter Wilt expects to feature teams in Charlotte, Chattanooga, Connecticut, Miami, Milwaukee, Omaha, Phoenix, and St. Louis with seven unnamed cities also having submitted letters of intent to join up.

Putting aside the concerns of half these confirmed markets, this gives the NASL something firmer to fall back on if many of their franchises jump ship. Instead of trying to force a bunch of unready franchises into one league, they can simply start a bigger NISA with a group of established clubs to help support the incoming newbies.

This is the most stable course of action for a league that prides itself on letting its clubs do their own thing. The NASL and NISA share this philosophy, so a merger wouldn’t create the chaos of option one. The only major question will be how the marquee clubs of the NASL (mainly the Cosmos and Miami FC) feel about the demotion to a third tier league trying to operate under a regional model.

They could convince them to accept this fate by reminding them that division sanctioning in the U.S. is an arbitrary thing. Without a promotion/relegation system to add a true structure to the pyramid, any league below MLS is a minor league, regardless of where the federation places them n the pecking order.

This would be better than the league folding outright and forcing its member clubs to fend for themselves. Any league failures are a black mark on American soccer and should be avoided at all costs.

Overall, the NASL can survive this latest crisis. They simply need to dial back their aggression towards the current system until they can get their own operation on solid ground. The first step is owning responsibility for their own mistakes, such as unwisely expanding into already congested soccer markets and failing to keep team costs down while the league struggles to grow. They need to learn from these mistakes and grow in a smarter, less challenging fashion using underserved markets like some of those joining the NISA.

Eventually, once the league is stable and has operated without any near death experiences, they can resume their rebellious nature and try to bring change to an American soccer system that could always use a bit of evolution.