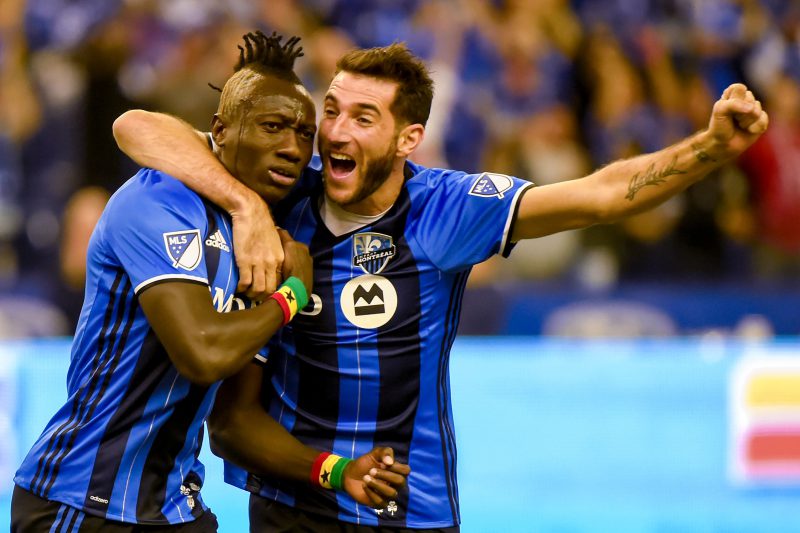 Ignacio Piatti wasted no time making his presence felt in the Montreal Impact lineup in his return from injury.

Piatti didn’t start a single game in July, but he returned to Mauro Biello’s XI on August 5 and instantly caught fire while earning honors as SBI MLS Player of the Month for his August efforts

The Argentinian Designated Player scorched the back of the net for seven goals and he put together back-to-back two-goal performances in the same week on August 16 and 19 against the Chicago Fire and Real Salt Lake.

It’s not a coincidence that Piatti’s play on the field correlated with the Impact’s surge back toward the top six in the Eastern Conference. The Impact are currently in seventh place with 36 points entering a crucial six-pointer against the New England Revolution on Saturday.

Piatti beat out the likes of David Villa, Sebastian Giovinco and Clint Dempsey for August honors.

What did you think of Piatti’s efforts? Which player stood out to you during the month of August?