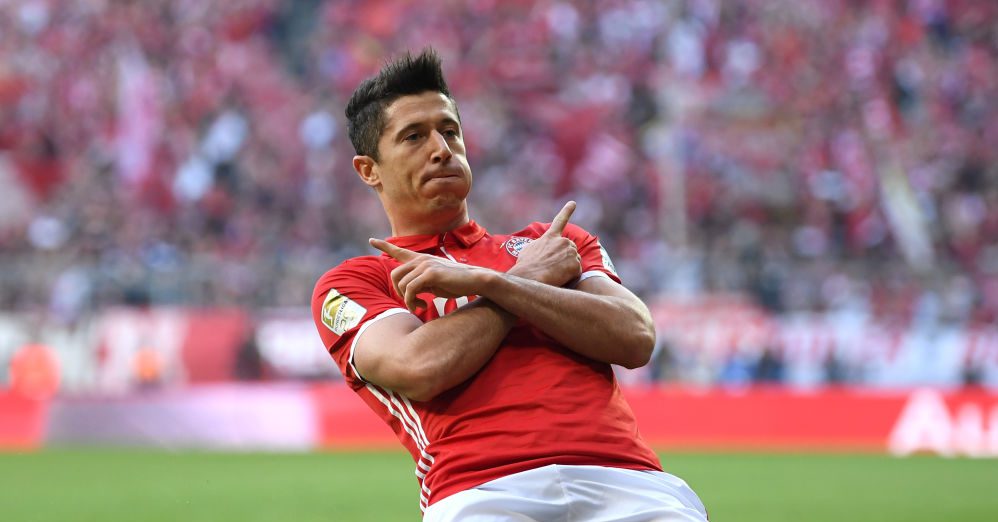 Wednesday has plenty of soccer from the afternoon to the evening, as the UEFA Champions League, MLS, and Liga MX will be in session.

Another slate of Champions League matches is on the schedule, with European powerhouses Paris Saint-Germain and Bayern Munich battling in a highly anticipated group stage encounter. Another big matchup of the afternoon will have Atletico Madrid hosting reigning Premier League champions Chelsea.

Later in the day, MLS is set to have a busy midweek, with eight matches on the schedule. An in form Atlanta United are set to host another match at their new Mercedes-Benz Stadium, taking on the Philadelphia Union in one of the night’s first matches. Later comes another edition of the Cascadia rivalry, featuring the Seattle Sounders and the Vancouver Whitecaps, currently top of the Western Conference.

Liga MX will also be busy, with Omar Gonzalez’s Pachuca taking on Cruz Azul, with four other matches also set to play.

Here’s a full look at the schedule: